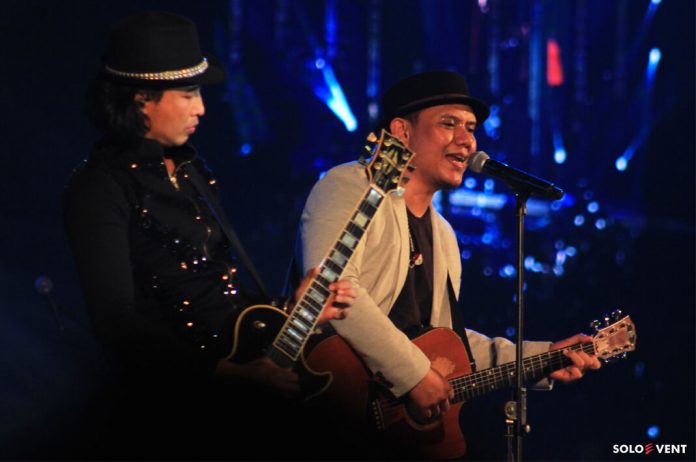 Soloevent.id – Band rock Padi (settled as Padi Reborn) finally end up the long years of silence. This band which formed since 1998 will hold a concert in Solo after 14 years vacuum. 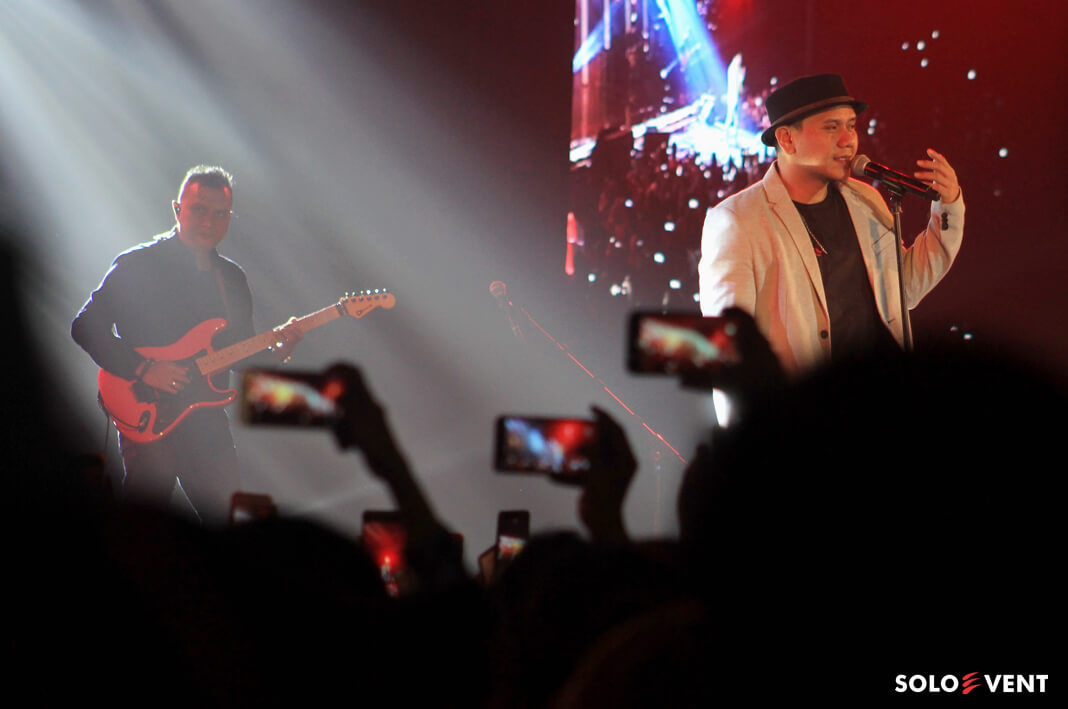 They just express their missing by having a loud sing-along, especially for their hits, “Mahadewi”. “This is a song for all women here,” said Fadly. When the song started up, they slide next to them just shows many pictures of Indonesian women. 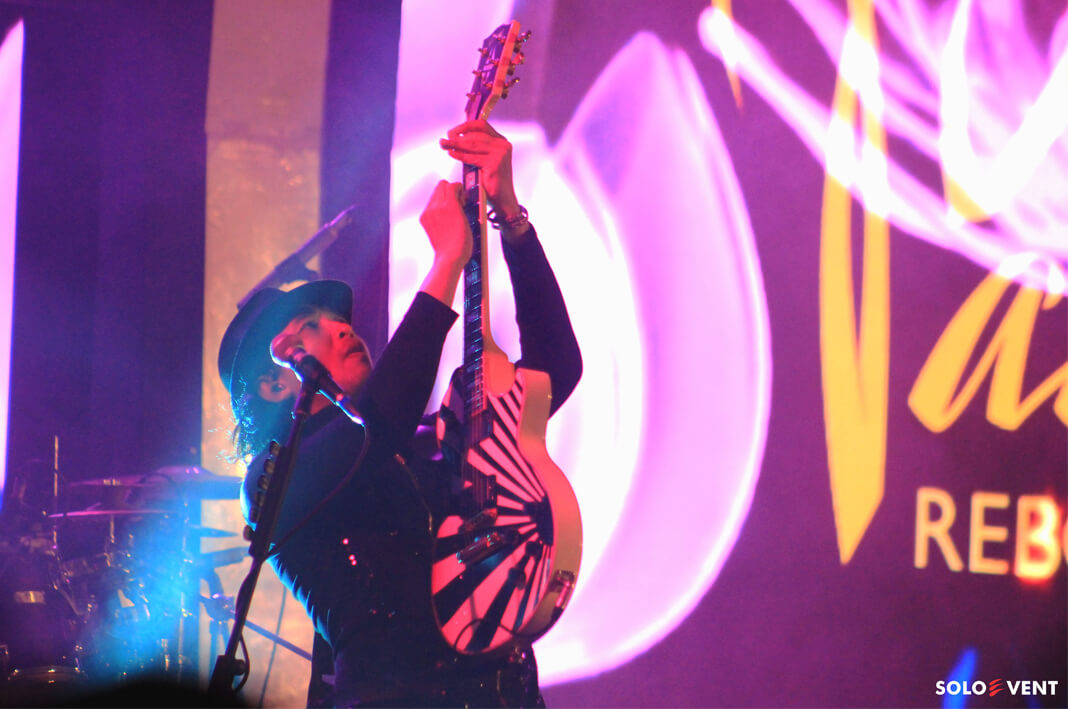 Solo is really meant for Piyu. “My mom was born in Solo. It is in Margoyudan,” he said in the Javanese language. 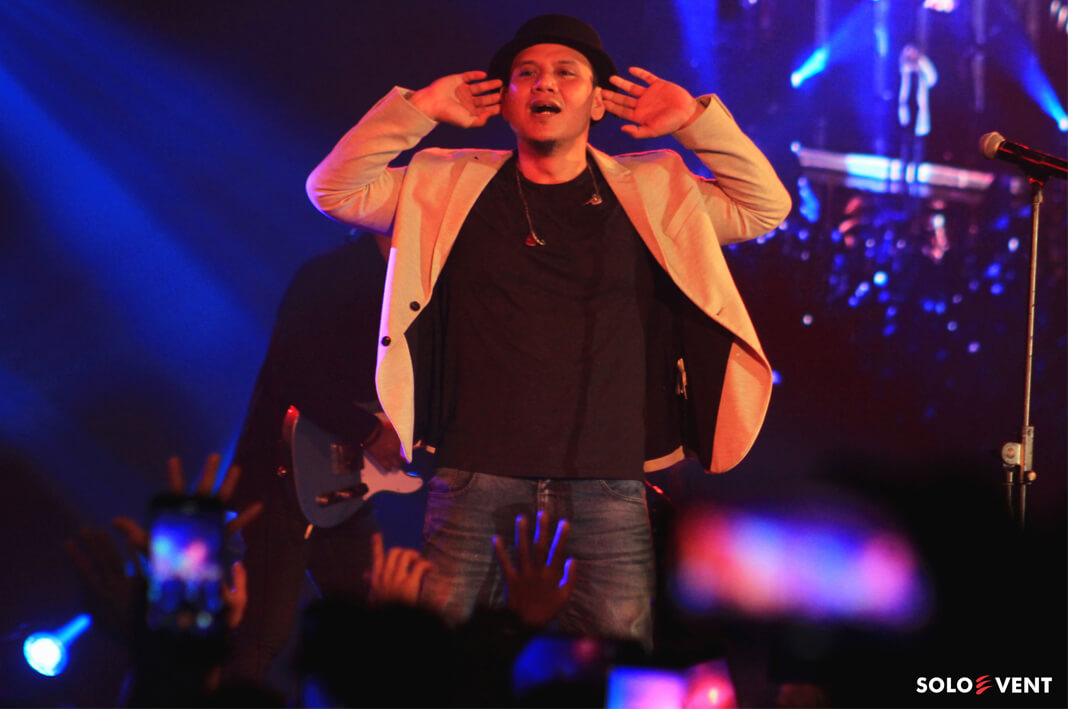 In the stage, Padi reborn share their stories for the 7 years in a vacuum. In that time, they have whatsoever reflection.

Konser Padi Reborn at De Tjolomadoe was closed by hits song, “Sobat”. Piyu also throws his t-shirt to his fans.