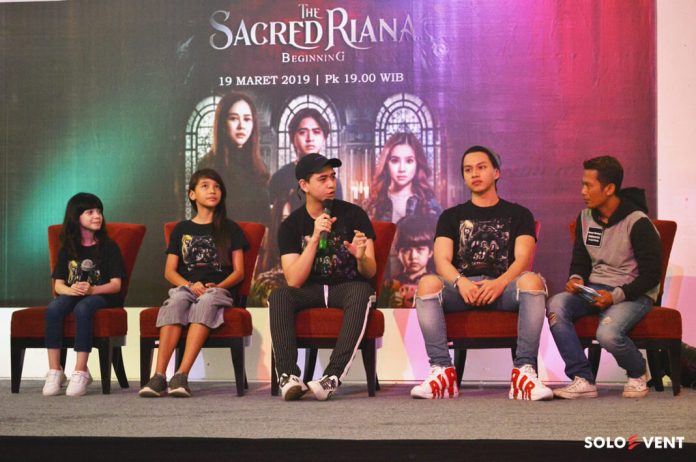 Soloevent.id – Marie Antoinette Riana Graharani aka The Sacred Riana is a magician who won the Asia’s Got Talent 2017. Riana’s magic is bizzare illusionist. Riana managed to amaze the judges.

Riana is increasingly famous and gets public attention. Her mysterious character was finally lifted on the big screen. The film by Billy Christian and NANT Entertainment’s production house raised the story of character The Sacred Riana. 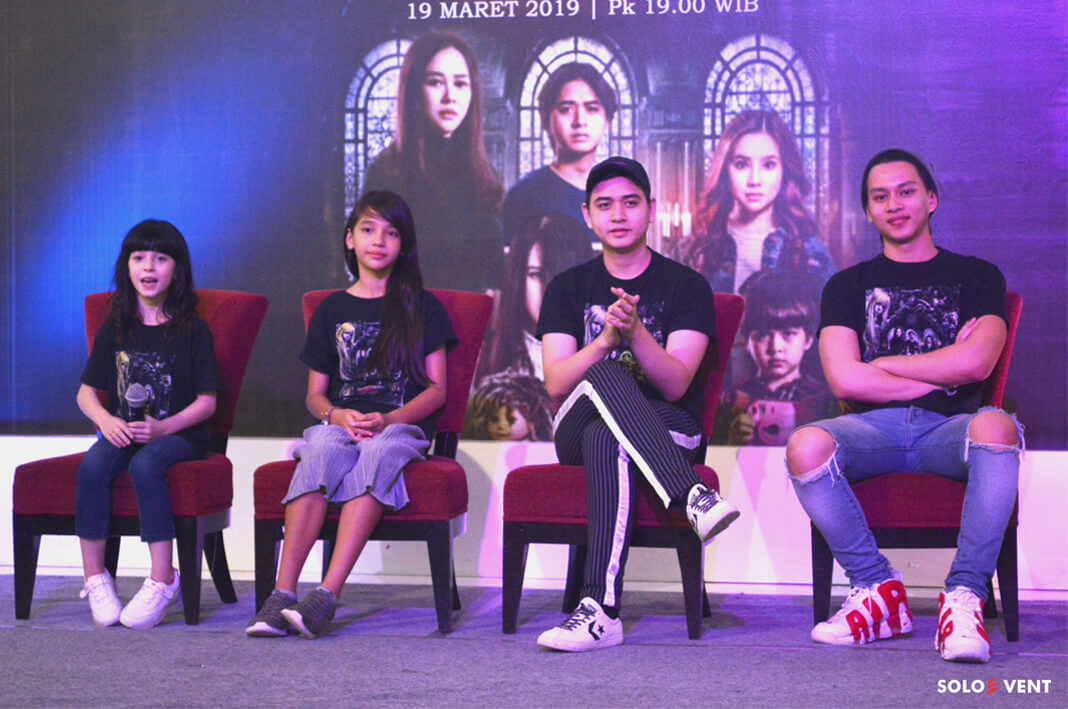 Tuesday (03/19/2019) night, the actors of The Sacred Riana roll out a meet and greet and watched together at Hartono Mall Solo. One of the actors, Geraldy Kreckhoff, said the audience can know the real Riana through this film. “Here, Riana can also express herself like sadness and happiness,” he explained.

This film tells about Riana’s childhood. She lives in a small town with her father (Prabu Revolusi) and mother (Citra Prima). Riana’s parents run a funeral home business, her father is a coffin seller, and her mother is a mortician. 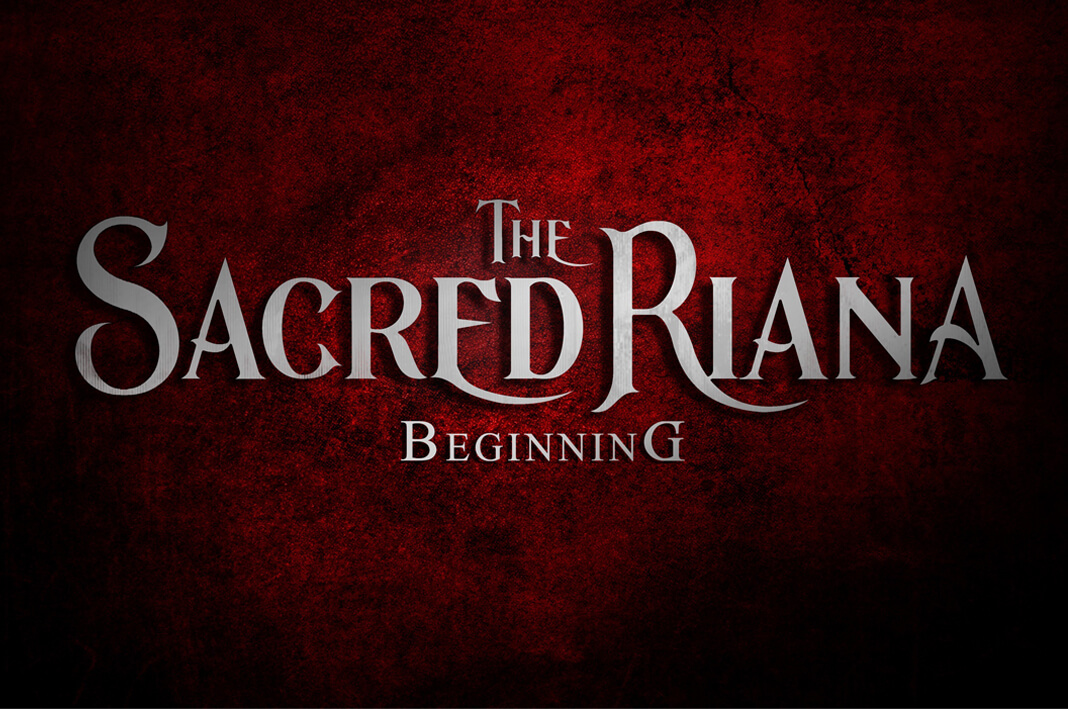 A disaster made the small family move to the house of Johan (Willem Bevers) in Jakarta. There, Riana found a doll named Riani. One day, Riana teacher named Mrs. Klara (Aura Kasih), visited Riana’s house. Mrs. Klara wanted to find out why Riana had an absence from school. Mrs. Klara then suggested that Riana be rehabilitated.

Problems began to come to Riana’s family. Mrs. Klara came back with Hendro (Ken Angrean), Lusi (Agatha Chelsea) and Anggi (Ciara Nadine). They want to help so that Riana can socialize. In fact, their presence triggers a bigger problem, they make a vicious creature from the past detached and terrorizing them all.

The Sacred Riana Film: Beginning to air in Indonesian theaters starting on March 14, 2019.