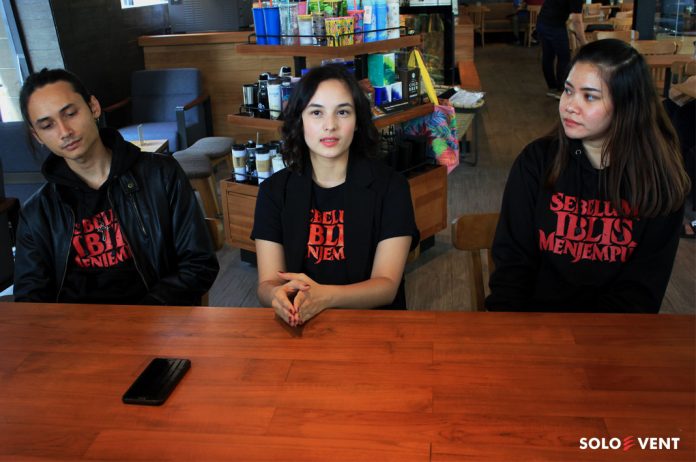 From some reviews, Sebelum Iblis Menjemput was very thick with a tense atmosphere. However, behind the mystery and horror, there is a message it wants to convey.

Chelsea Islan says the message is more philosophical. “Every human being has a dark side, where it can control the human mind and depends on how good and bad it is. While in Indonesia there are many things like this, “She said in a press conference on Saturday (08/13/2018), at Solo Square. 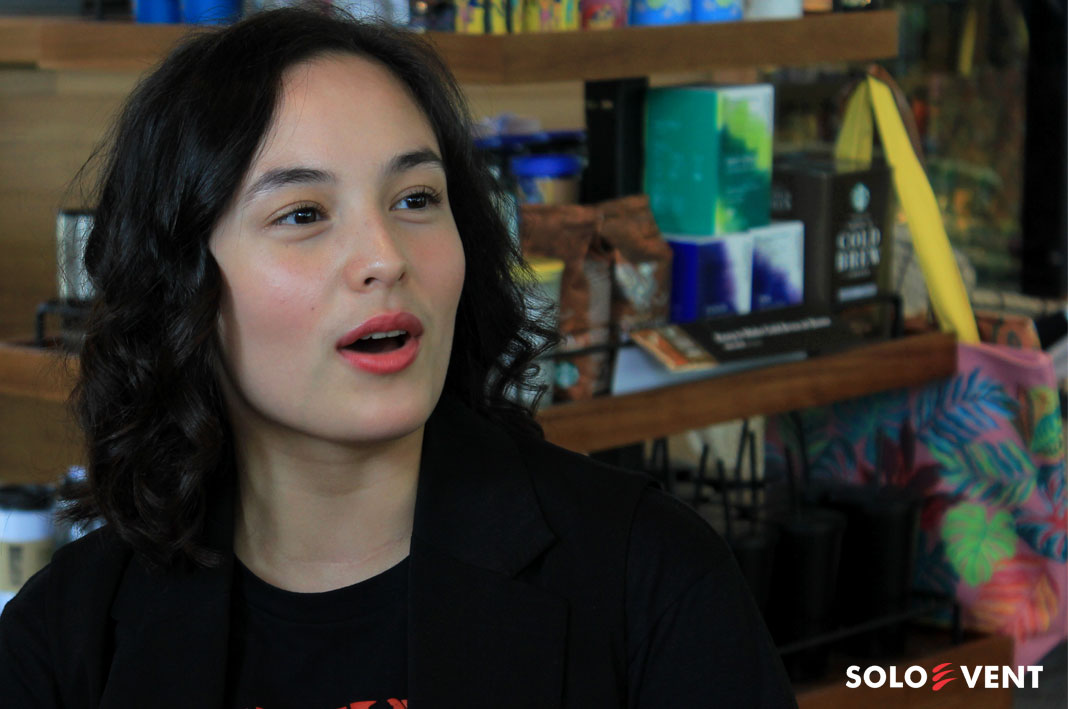 In their first horror film, she and other players claimed did not get any interference or obstacles during shooting. Even the location is an ancient house that has not been occupied for more than 40 years.

Sebelum Iblis Menjemput is a story about Alfie (Chelsea Islan), someone who was always haunted by her dark past. Her mother died mysteriously. When her father, Lesmana (Ray Sahetapy), experienced a mysterious illness, Alfie decided to find out in the ancient house that his father often visited.

She met Maya (Pevita Pearce) and Ruben (Samo Rafael), his half-brother. Terror and the tense atmosphere arose when they wanted to uncover the mystery of what was happening in her family.

This film has aired since August 9, 2018 in all Indonesian theaters.