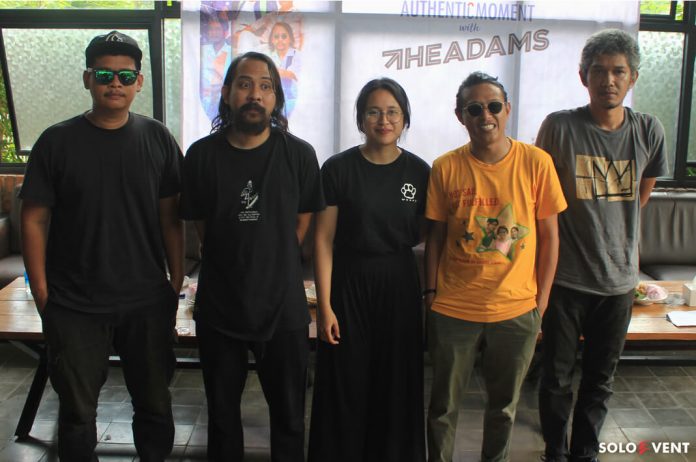 Soloevent.id – The Adams is a band formed in 2001, starting from the association of art students at the Jakarta Art Institute (IKJ). They then took the initiative to make an album. The first album has released The Adams in 2004 and released the second album V2.05 in 2006.

The legend of Indonesia Indie Band stayed in silence for 13 Years. Finally this year, the group which consists by Ario Hendrawan on guitar and vocals, Saleh Bin Husein (Ale) on guitar and vocals, Pandu Fuzztoni on bass, and Gigih Suryo Prayogo (Kiting) on drums break their silence with the new album, Agterplaas. 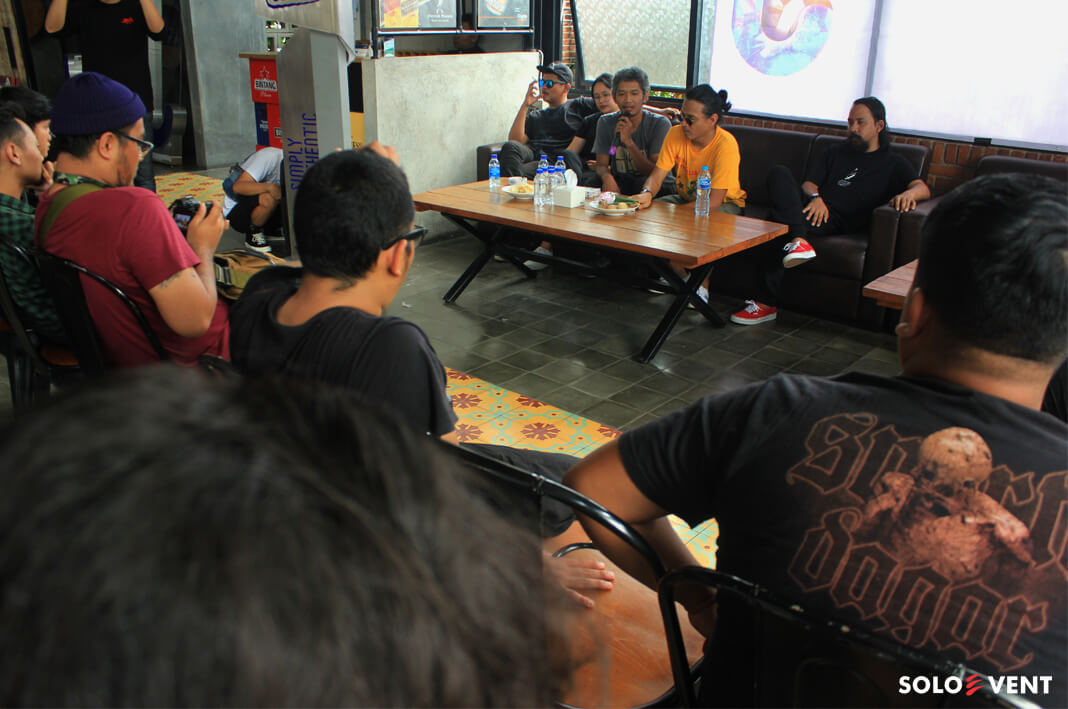 When visiting Solo in the Authenticity: Authentic Moment at Lava Bar and Kitchen, Friday (03/05/2019) Ale et al. explain about their new album. From the names, Agterplaas is a South African language which means a back yard. This album tells about their lyric-make background. It tells about families, friend, and best friend.

Although it is a modern era, Agterplaas can be enjoyed through physical releases. They want to give appreciation to the people who support them, especially on the Teras Belakang Rumah Record that houses them. 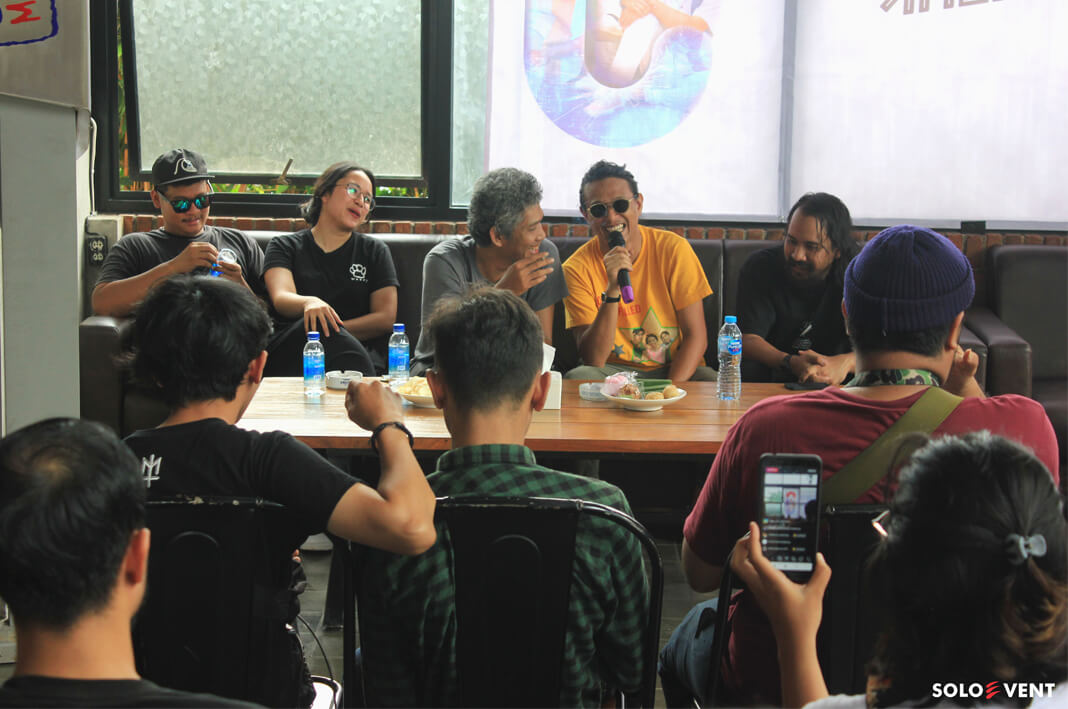 Ale said after dropping new album they usually have new things such as a new interaction, a new friends and a new venue.