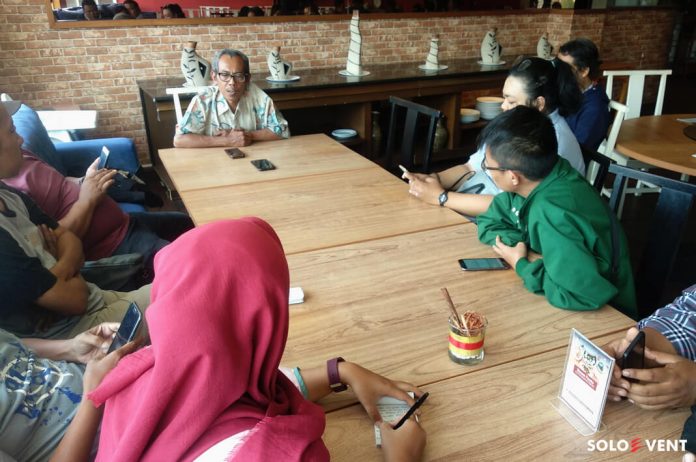 FYI, this event organizer, Rumah Blogger Indonesia, does not provide tickets on the spot. “The ticket quota followed by 1.500 for Festival ticket, 300 for VIP, and 100 invitations. It is convenient for all,” explained Blontank Poer during a press conference at Imperial Taste The Sunan Hotel Solo, Wednesday (09/18/2019).

For Sobat Ambyar (as Didi Kempot fans) who have received e-tickets from Tiketku can exchange e-tickets at the venue starting at 10:00 to 17:00 WIB. Don’t forget to bring your ID card.

Blontank requires that tickets are non-transferable or resold. However, for urgent things, the committee loses it. “Someone sent me a message, saying that his younger brother can’t watch because there was an important thing to do. I said that he should bring his brother’s identity card when exchanging tickets,” he explained.

For those who cannot exchange tickets on schedule, they must also contact the organizer. Blontank said the committee opened a crisis center at the venue to accommodate the audience.

As you know, this concert is driving fans crazy. In the second pre-sale, Tiketku was a collapse. Because of that problem, many fans failed to make a transaction.

“The recent update turns out to be 88 thousand users. For those who have transferred but failed, they can do the refund,” said Blontank. Refunds accessed via refund.tiketku.id. Based on Instagram account @Tiketku.id, refunds are no more than Saturday (9/21/2019).

The concert starts at 8 pm. 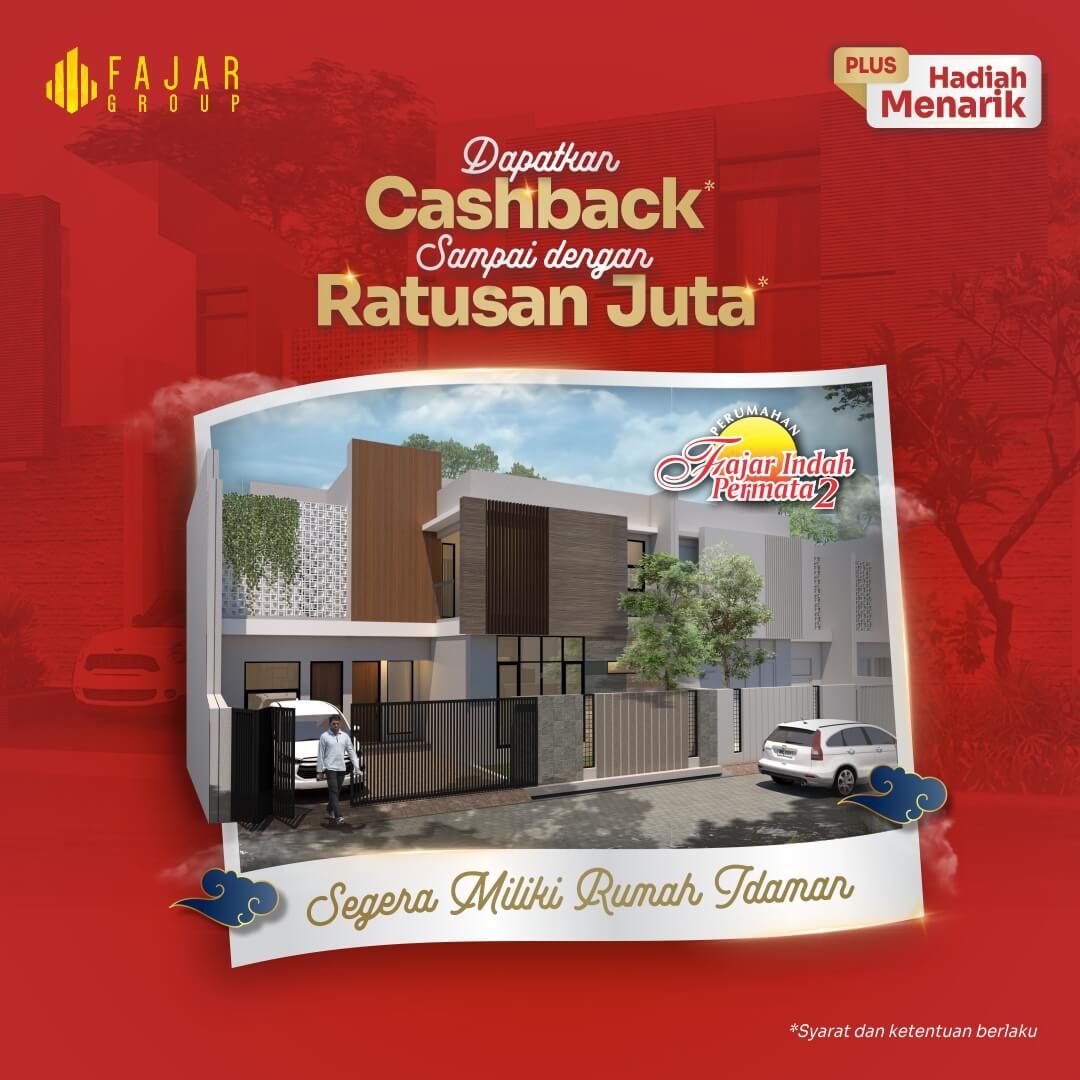