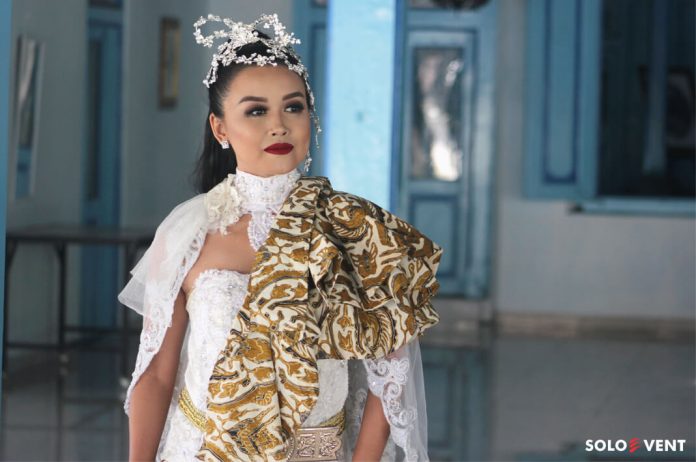 Soloevent.id – A grand art event, the Solo International Performing Arts (SIPA), will be held again this year. It is held on September 5-7, 2019 at Vastenburg Fortress.

Elizabeth Sudira is a SIPA 2019 mascot. She has spirit and creativity that reflect the millennial. 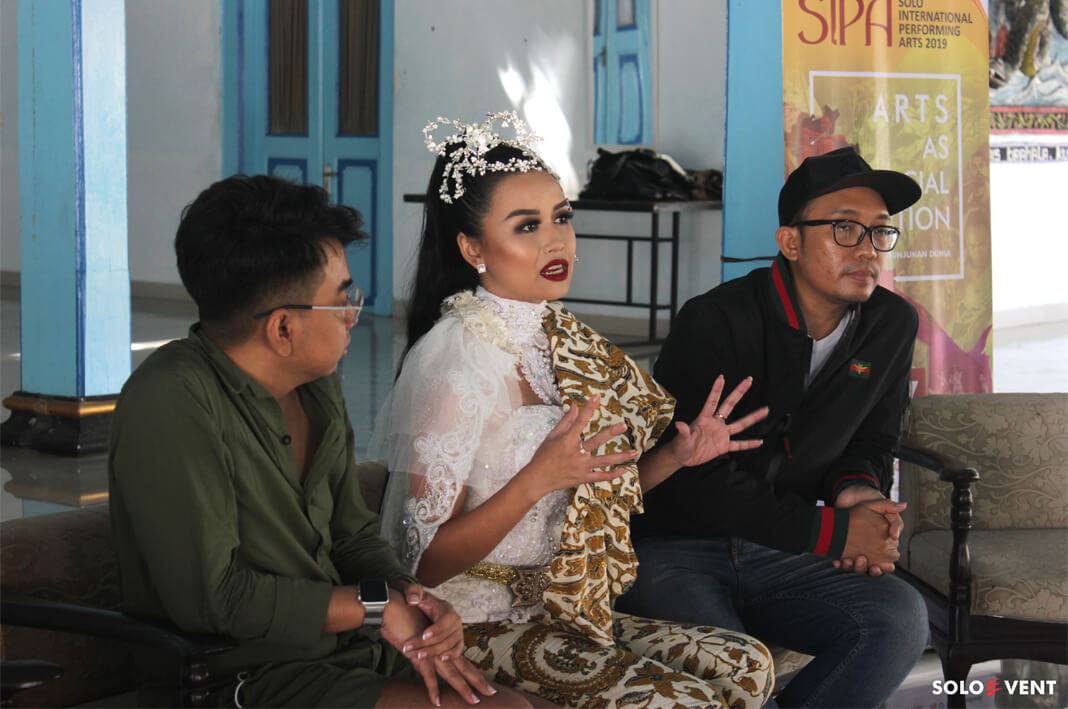 The costume also highlighted with spirit nicely. Batik will be used as the SIPA 2019 Costume Designer mascot by Rory Wardana in a modern way but still carried the characteristics of Solo.

Rory explained for the comfort factor while symbolizing the energetic character, Eliz (as Elizabeth Sudira) will wear batik trousers. For her hairstyles, Eliz doesn’t use bun but a ponytail. It is a description of the modernization of Javanese women. 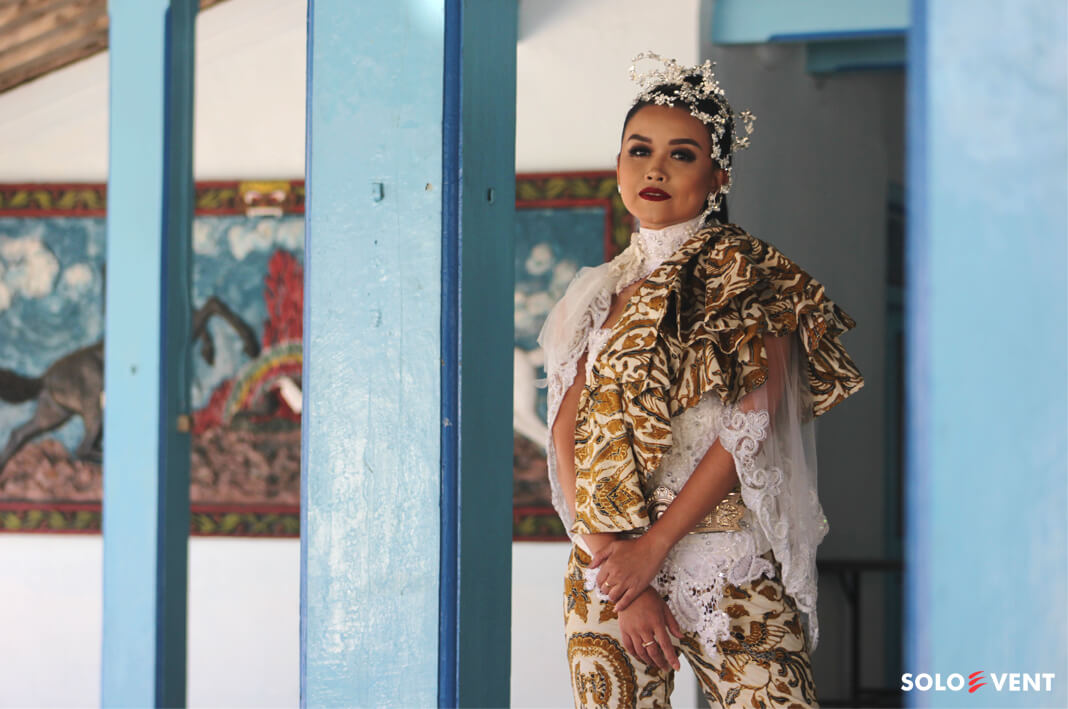 Eliz will get simple makeup. “At least people still know that she’s Eliz. Besides that, Eliz is basically pretty, so she doesn’t need too much,” said Antonius Anung as SIPA 2019 mascot makeup artist at a press conference at Ndalem Mloyokusuman on Monday (6/17/2019).

As previously reported by Soloevent, the enthusiasm of young people will be coloring SIPA 2019. This year, SIPA is going to present young domestic and foreign performers. 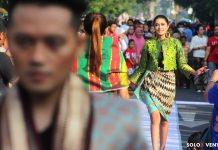