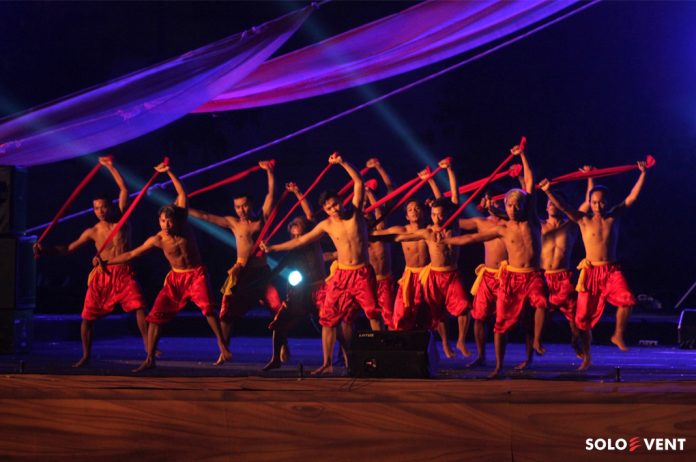 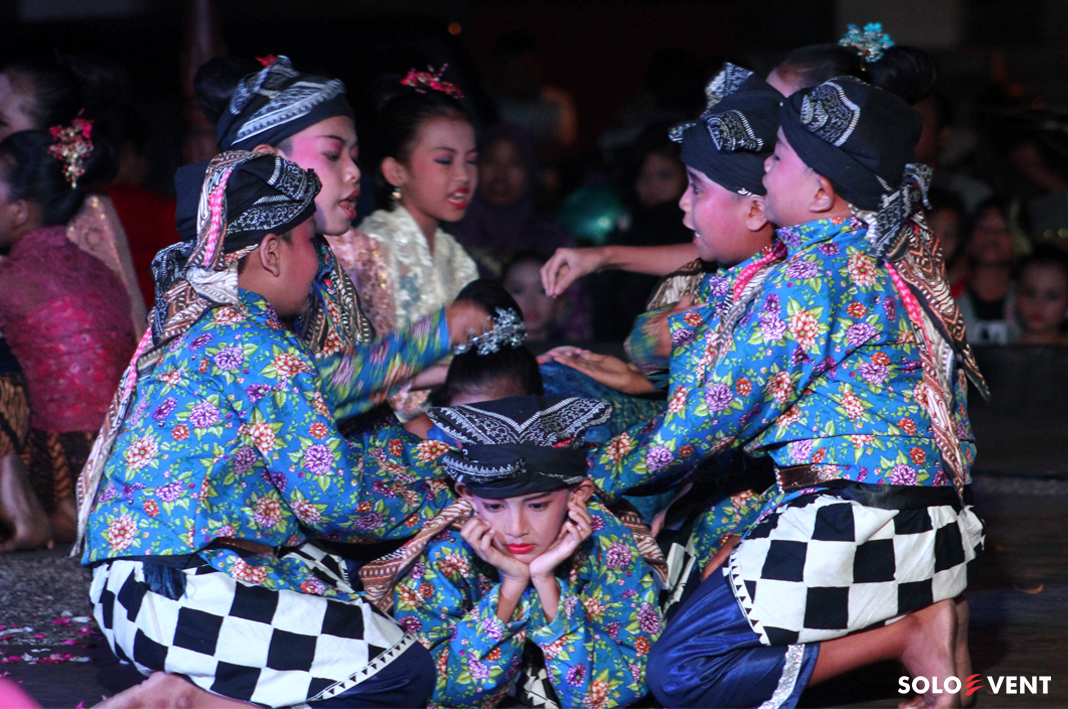 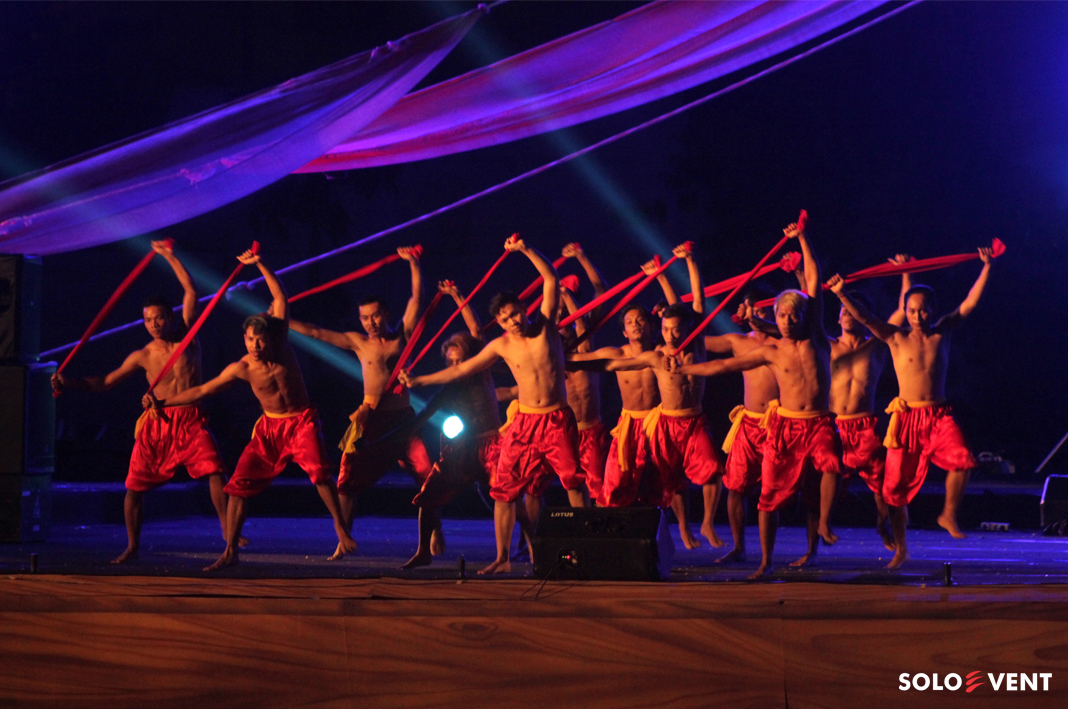 World-class art will be held again in Solo. In one-decade edition, SIPA will be followed by artists from eleven countries, including Indonesia, Zimbabwe, the United States, Spain, and others. You can watch SIPA 2018 for free. This year, Melati Suryodarmo, a performance art artist from Solo whose works have been staged in various countries, was appointed as the mascot of SIPA 2018. 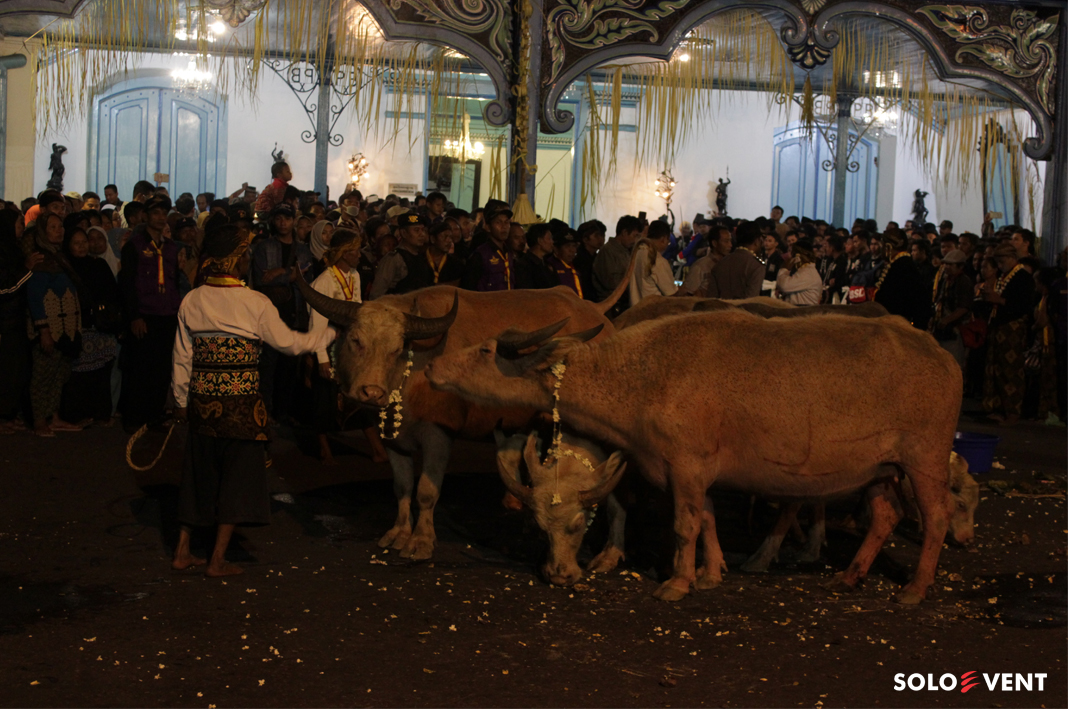 Commemorating the arrival of 1 Sura or 1 Muharam, Surakarta Palace of Kasunanan will hold Kirab Malam 1 Sura. Characteristic of this event is the existence of kebo who participated in the event. The buffalo which is often called the kebo Kyai Slamet is placed in the front row. The Surakarta Kasunanan Palace will also accept its inheritance. 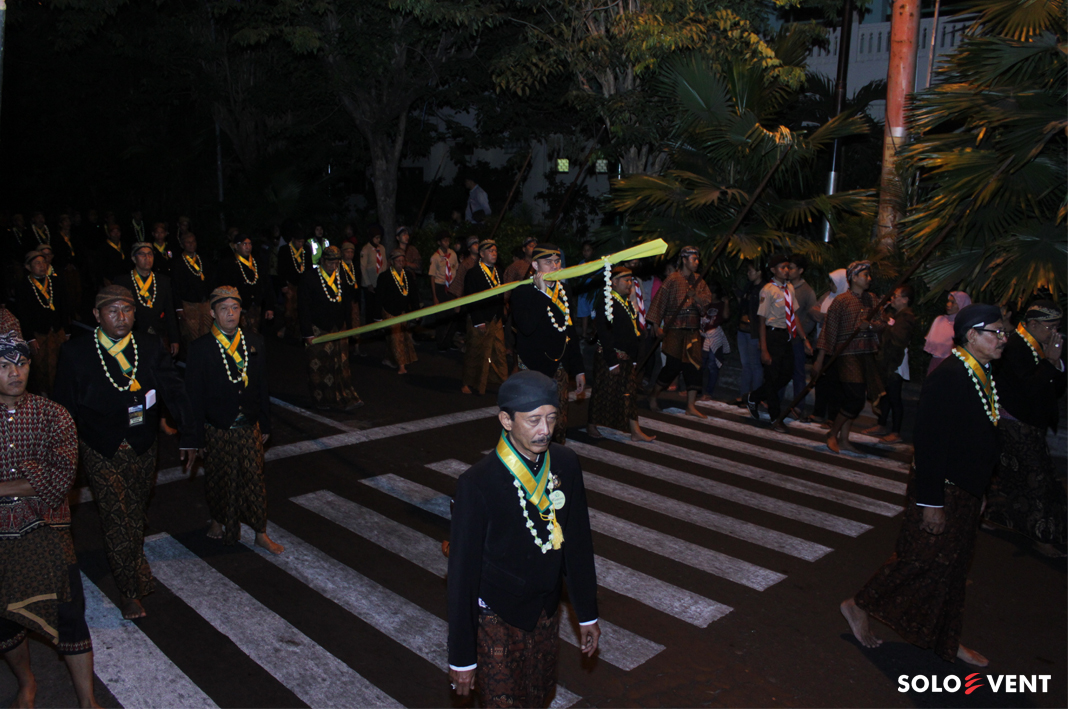 Pura Mangkunegaran will commemorate the coming of the 1st night of Sura by showing heirlooms. The heirlooms will be surrounded around the Mangkunegaran Temple complex. 2017 then, Minister of Maritime Affairs and Fisheries, Susi Pudjiastuti; and the Minister of Home Affairs, Tjahjo Kumolo, participated in the procession. 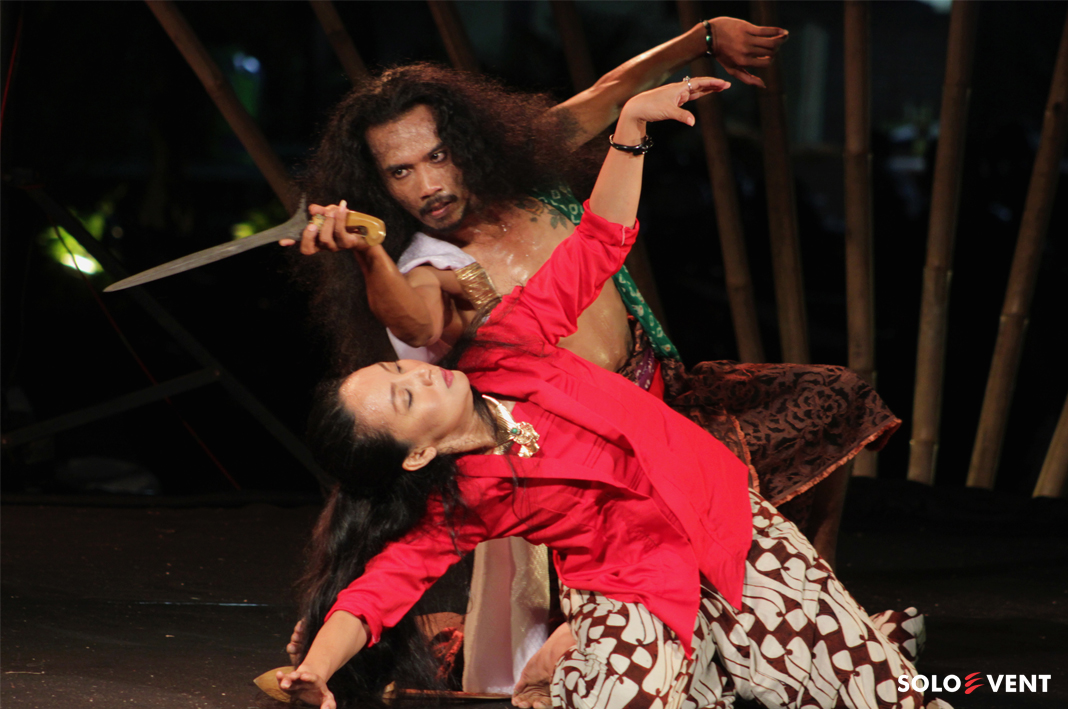 For Javanese people, Sura is considered a sacred month. Well, to commemorate it, Solo artists hold a Sacred Art Srawung. This event often shows dance, music, theater performances and others. 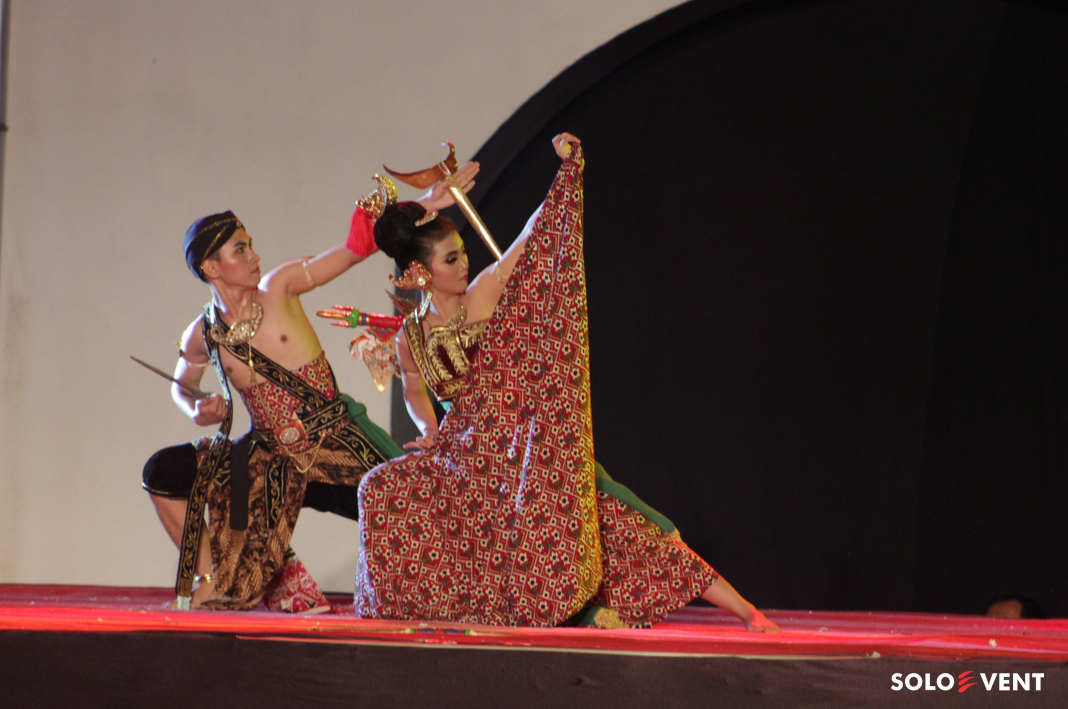 Kreasso is an event to showcase the creativity of students in Solo City. The program featured performing art, education expo, Kreasso gallery, expo community, and talk shows. The annual event initiated by the Solo City Education Office is always eagerly awaited by school children in Solo. 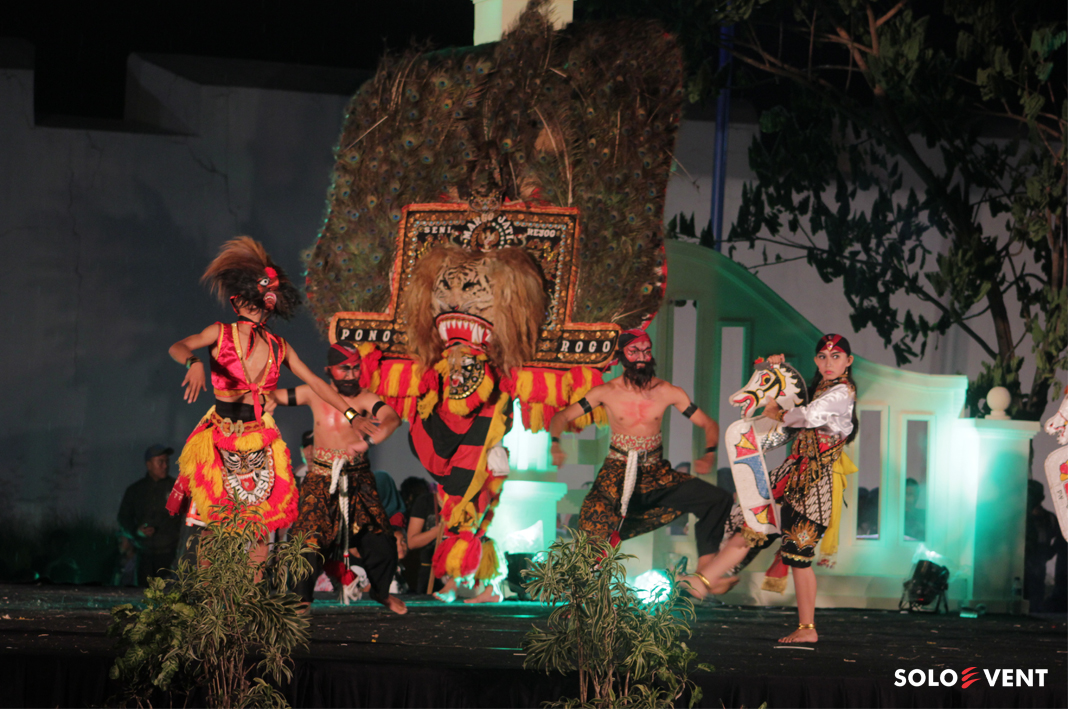 Singo Barong groups from various cities will compete to win the rotating trophy of the Mayor of Solo. In addition to the race, this event also has a mission to look for seeds of young reog players. 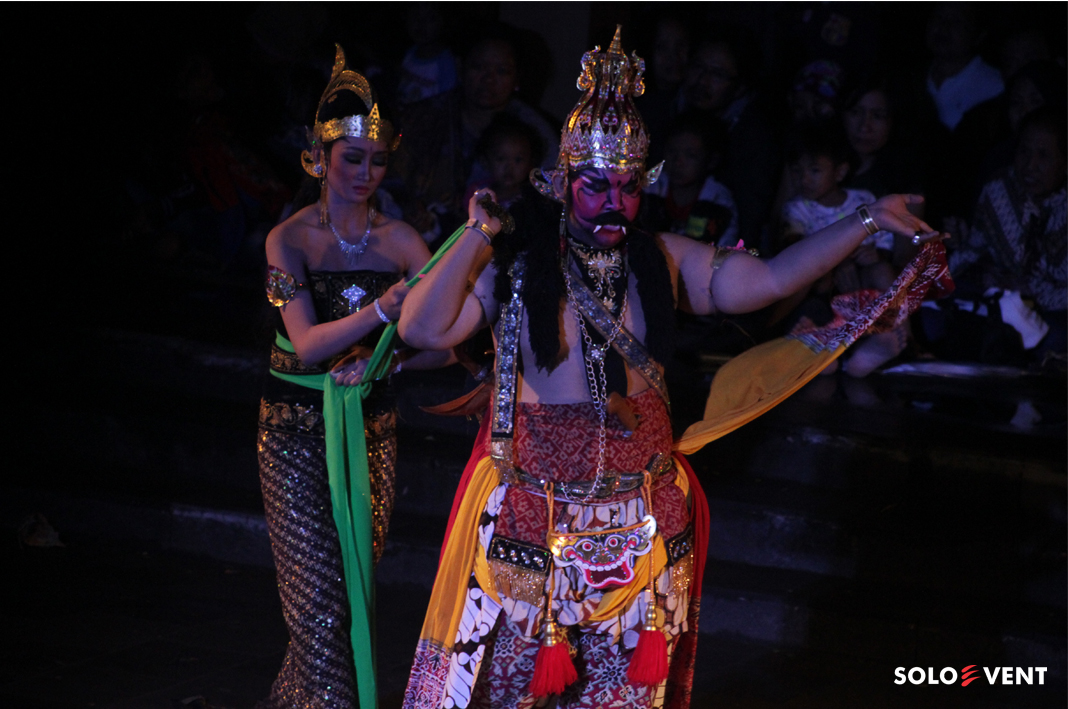 Every month, Solo City routinely holds Ramayana Dance. Dance studios in Solo and surrounding areas often appear to play different plays. In September 2018, the play that will be performed is “Kumbakarna Senopati”. You can enjoy Ramayana Dance for free. 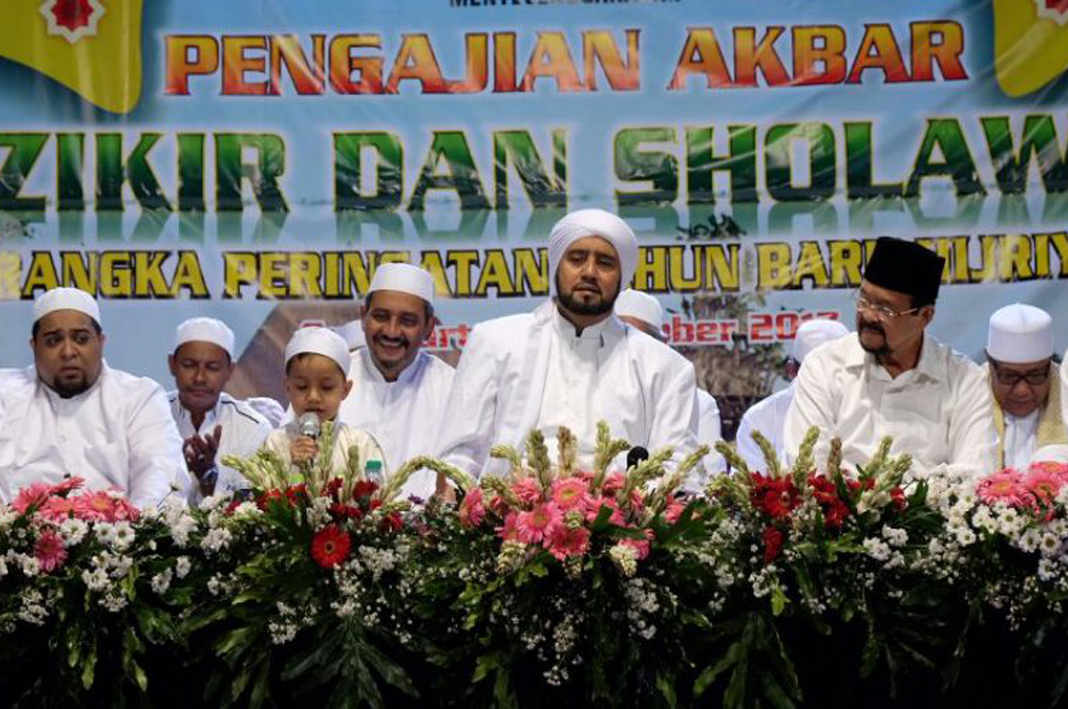 In September 2018 Solo will also enlivened by religious events. In line with the launch of Solo as the City of Sholawat, to commemorate the coming of the Islamic New Year, the Solo City Government held a recitation and sermon which was usually led by Habib Syech bin Abdul Qodir Assegaf.

This event is often crowded with Muslims. 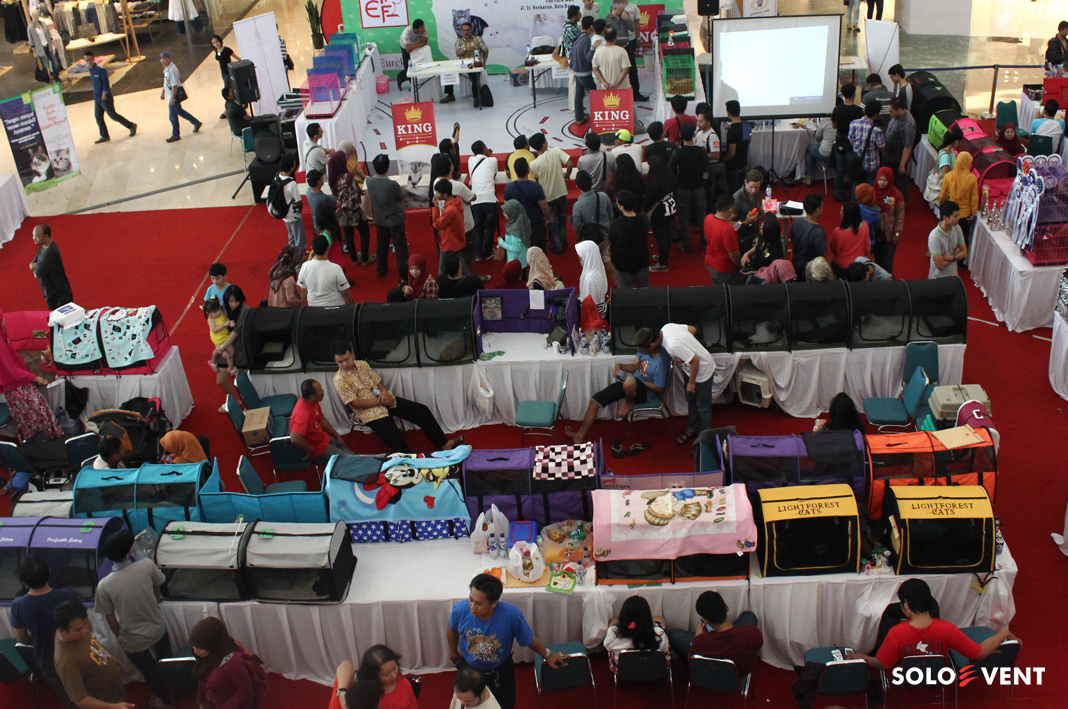 If you like to keep animals, maybe you can stop by the 2018 Solo Pet Expo. At this event, animal lovers can channel hobbies and exchange information. 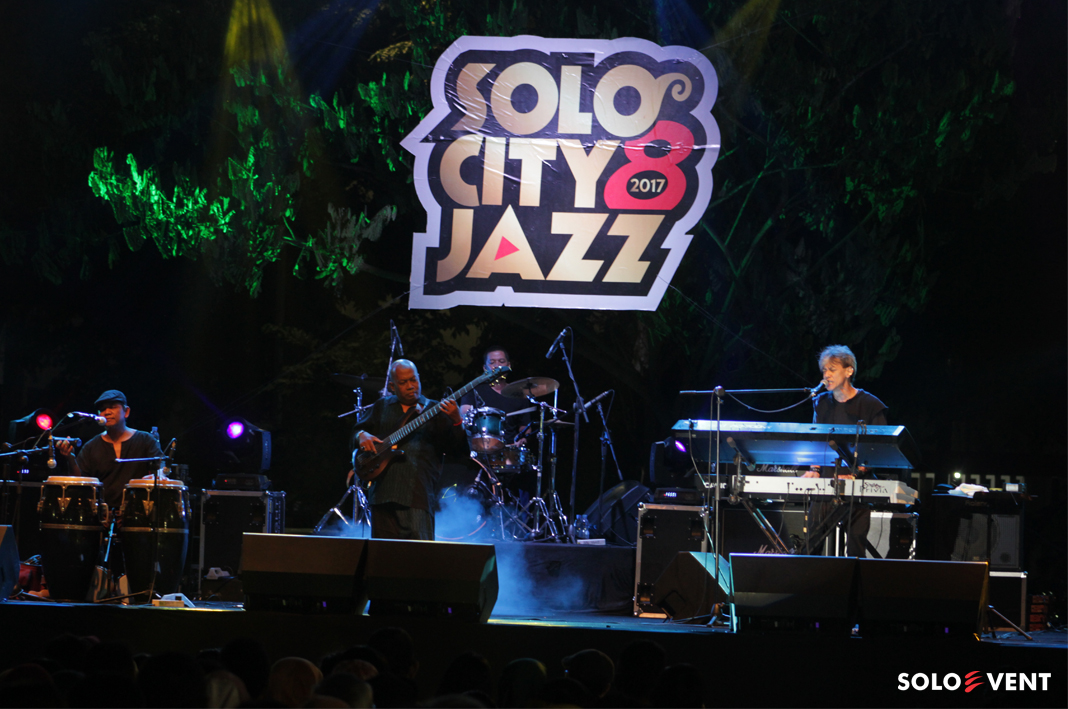 Do you like listening to Jazz? The biggest music performance in Bengawan City will come again, this year. Yep, Solo City Jazz will close the Solo City event in September 2018.

This event often brings Indonesian musicians, for example Fariz RM, Tompi, Gugun Blues Shelter, Dian Pramana Putra, and many more. Who knows, who will be performing at the Solo City Jazz 2018?

Well, that was the Solo City event in September 2018. Which one do you want to watch?