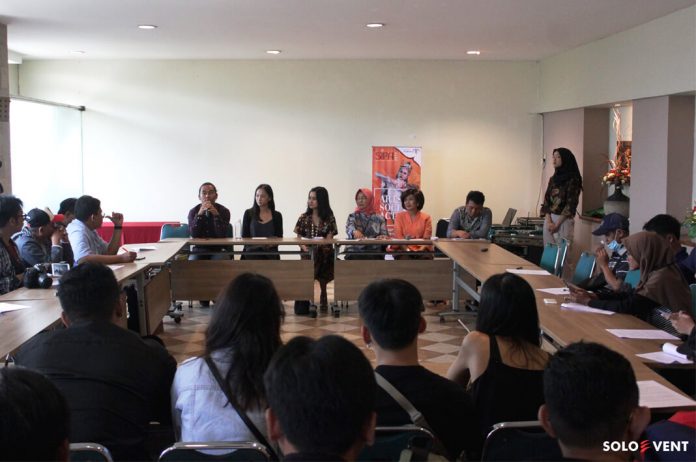 Soloevent.id – The Solo International Performing Arts (SIPA) will present 23 performers from inside and outside the country. The event is in the Fort Vastenburg on Thursday-Saturday (5-7 / 9/2019).

One of the delegates is Malaydansstudio from Riau. The group founded in 2014 will bring Sosak and Puan dance that tells about Riau culture. “We always perform indoors, so it is a challenge,” said a representative of Malaydansstudio, Rio, on Tuesday (03/09/2019).

Sosak means tightness or unrelieved. Riau’s haze inspired this work. It assumed to be a reminder to be more respectful to the environment. 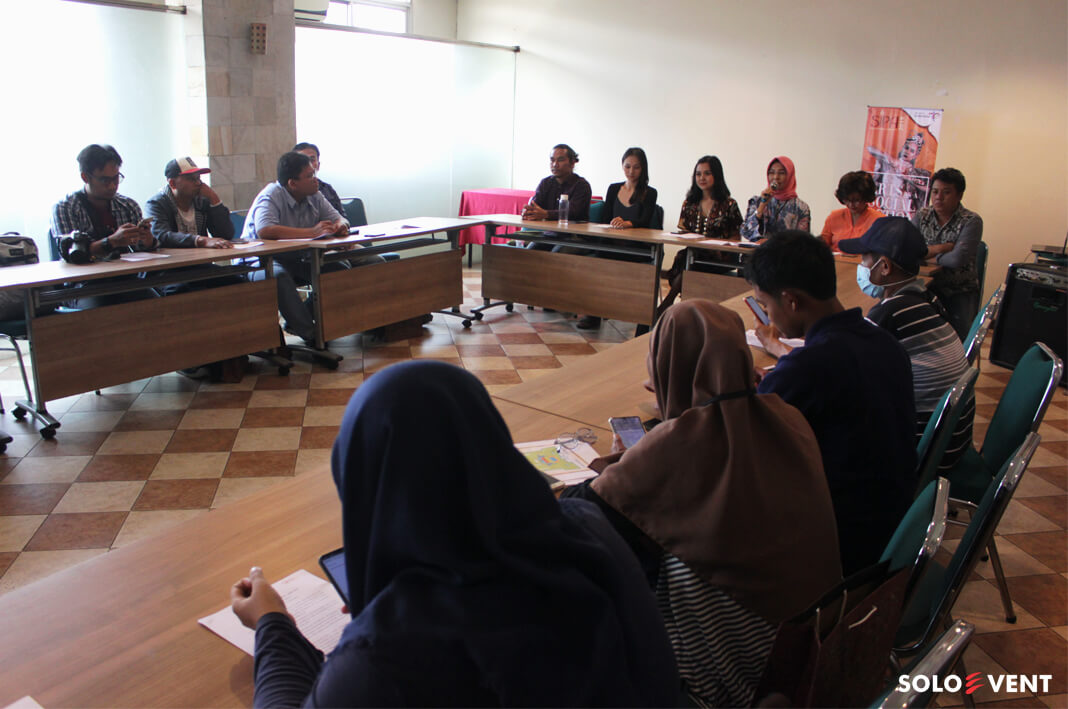 Then, there is the Ministry of Defense of Solo will present Soul of Archipelago, an ethnic musical performance. The work hopes can embrace young people about ethnic music.

Also, the foreign performer is Century Contemporary Dance Company from Taiwan. This dance group established in 2000 and invited to several countries such as Britain, the United States, Japan, Australia, and Austria. They will perform a “The Rite of Spring” dance that released in 2010. The work received many awards.

Director of Solo International Performing Arts, Irawati Kusumorasri, said that SIPA is expected to be a bridge for many countries. “As soft diplomacy, art is expected to foster social cohesion or friendship between countries,” she explained. 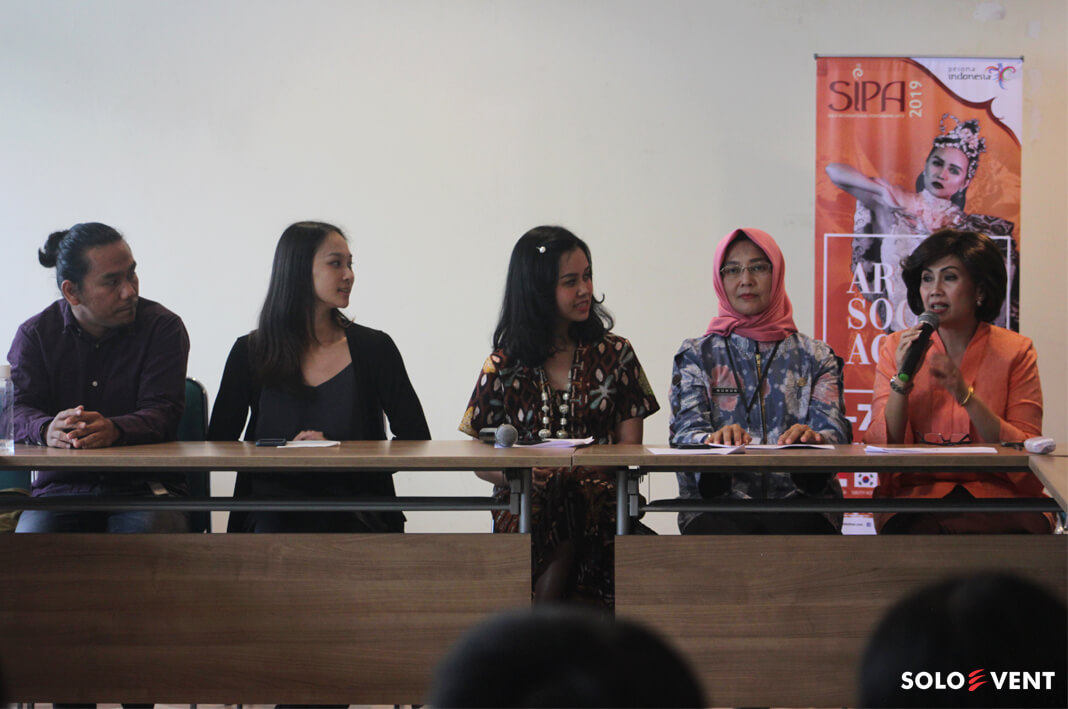 SIPA is a place for performing arts from various cultural backgrounds, both domestic and international. SIPA presents a variety of performing arts, such as dance, music, and theater.