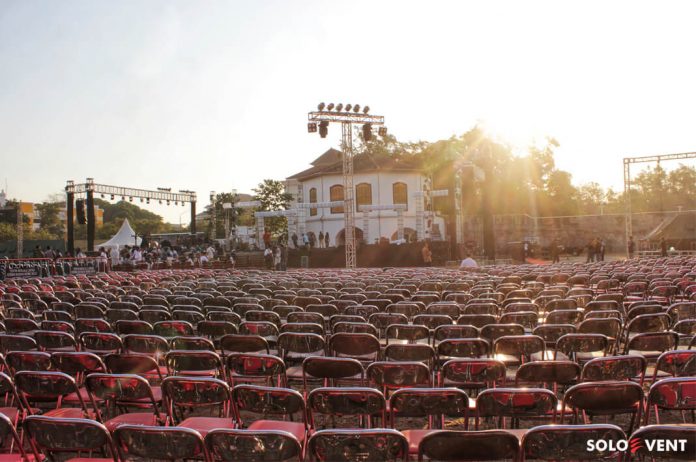 Soloevent.id – This year, Solo International Performing Arts carries the theme Arts As a Social Action. It means not only art performances but also raises social and environmental issues.

SIPA stage will adorn with plastic bottles to fit that theme. Director of Solo International Performing Arts, Irawati Kusumorasri, said the junior high school students throughout Surakarta collected the bottles. “We support them for collecting plastic bottle. Then, we recycle them into beautiful artistry on the stage,” she explained in a press conference at Ramayana Resto (03/09/2019).

FYI, the dancers will wear plastic waste costumes at the opening ceremony. 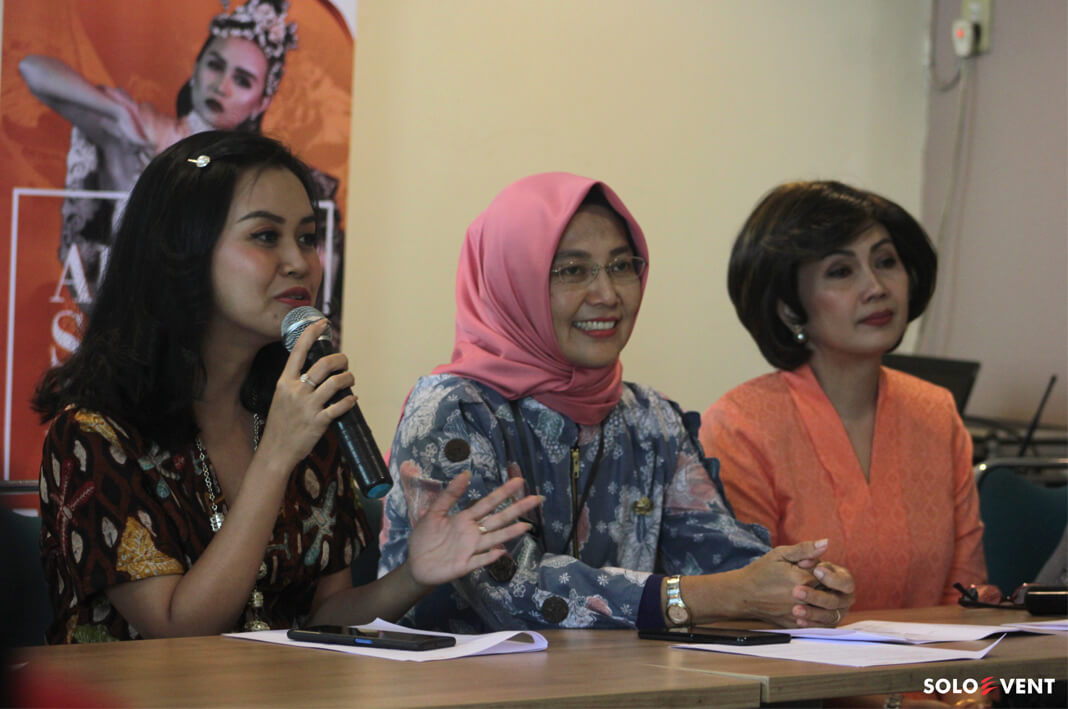 Guess what? The SIPA mascot, Elizabeth Sudira, will appear at the opening ceremony. Eliz will bring her new song, Sukaria. “I will dedicate this song to SIPA,” she said.

The song will support with 30 dancers by Fajar Satriadi. Fajar was a SIPA mascot in 2015. 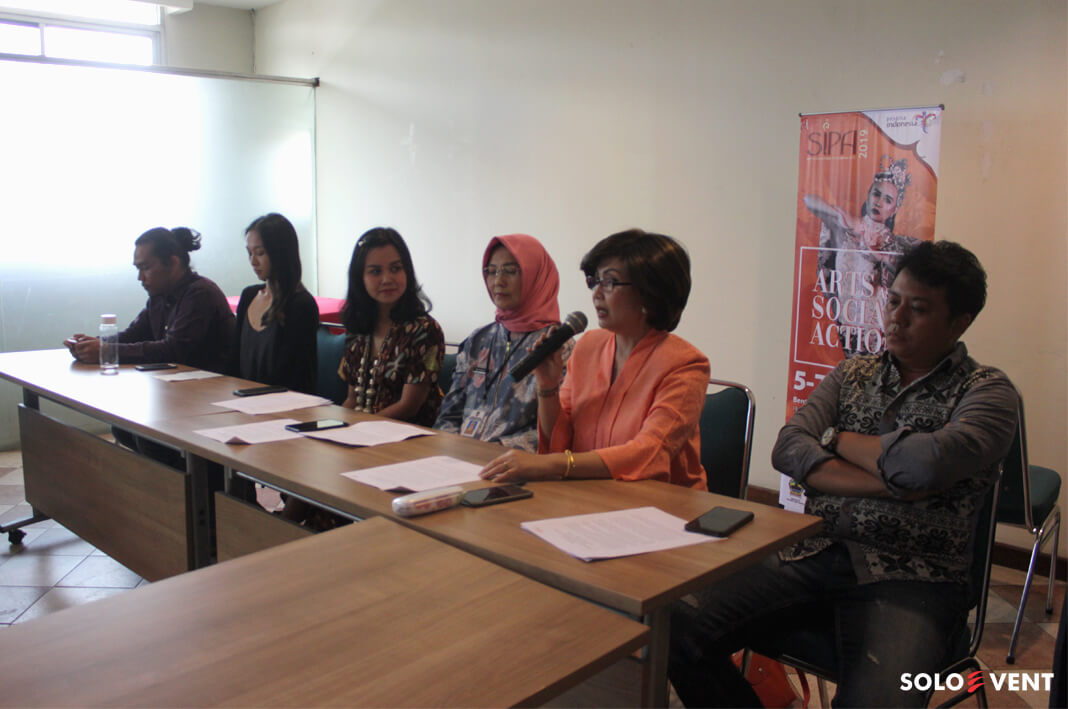