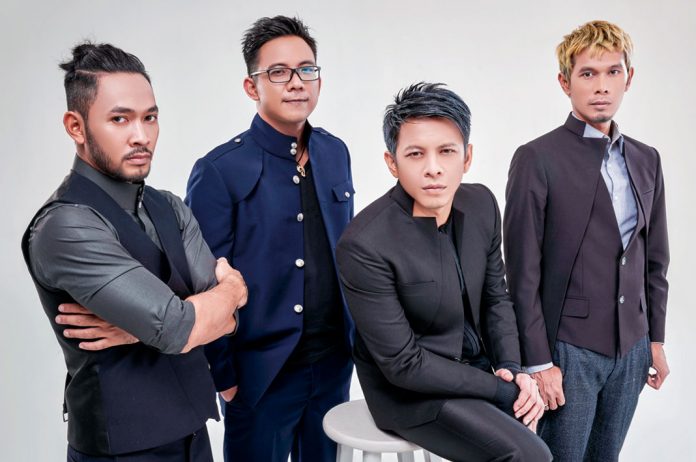 Noah planned to perform 12 songs. “But the songs are secret,” explained the Retroactive representative, Hendi Gusman, in a release received by Soloevent.

Not only Noah who perform at the “Connected Universe” concert but also Pusakata. Pusakata is a new project from former vocalist Payung Teduh, Mohammad Istiqamah Djamad alias Is.

Well, when performing at De Tjolomadoe, Is reportedly going to sing songs that he created in the previous band. “Also new singles from Pusakata which have been released some time ago,” Hendi added. Just for info, Pusakata has released two songs, namely “Kehabisan Kata” and “Cemas”. The last title is still fresh because it’s release on June.

The concert will take place at Tjolomadoe Hall, an international-class concert venue with a capacity of 1,500 spectators standing and 400 spectators seated. In March, David Foster and Friends held a show.

If you want to watch Noah and Pusakata, Retroactive provides four classes: Tribune A (Rp 1.25 million), Tribun B (Rp 1 million), Tribun C (Rp. 750 thousand), and the Festival (Rp. 250 thousand). Hendri said, currently tickets have been sold 50% of the quota provided.

Tickets can be obtained online through loket.com, Go-tix, Tiket.com, Traveloka, blibli.com, and Tiketapasaja.com. If you want to buy offline, you can stop by Alila Solo Hotel and De Tjolomadoe. 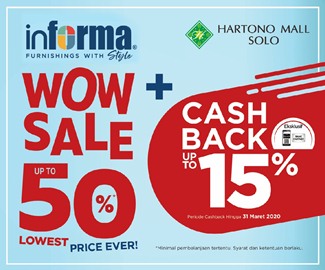 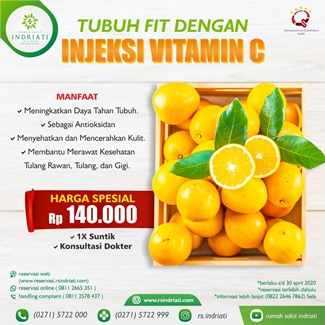 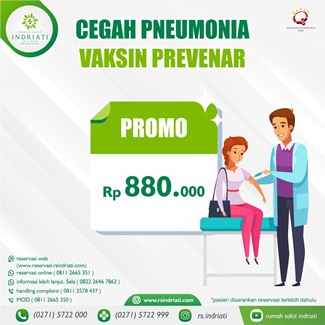 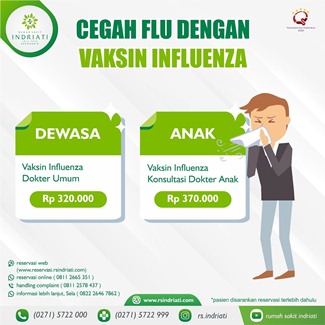 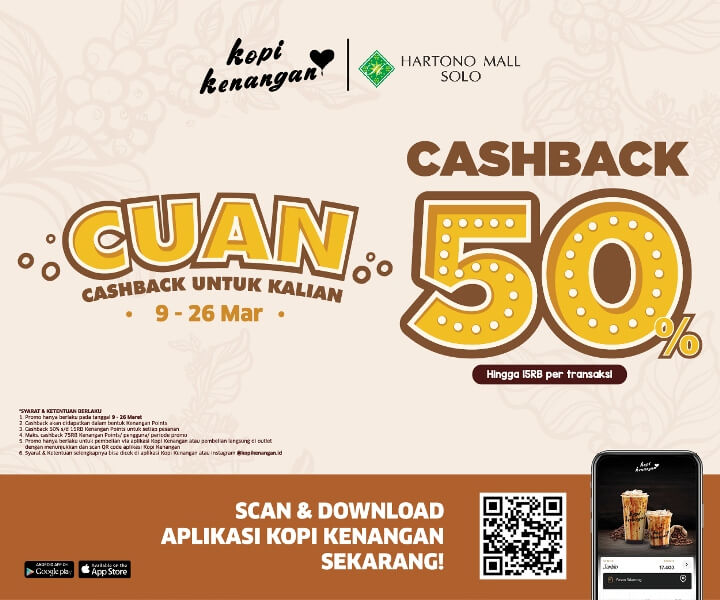