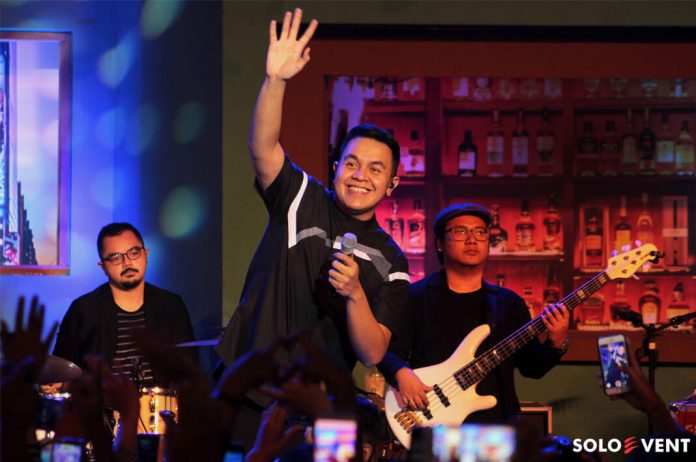 Soloevent.id – Celebrating eight years in the music industry, Tulus will hold a concert. Sewindu Tour will hold in five cities. The tour will start in Malang, 24 September; then Yogyakarta, September 26; Solo, October 18; Makassar, 25 October; and ends in Jakarta on November 1.

Melon Indonesia works with Rajawali Indonesia as an exclusive ticketing partner. Director of PT Melon Indonesia, Dedi Suherman, said that the tickets for the Sewindu Tour sold starting from IDR 400,000 to IDR 1,750,000. The tickets are online through Tiketapasaja.com. It opened since 7 September at 11.59 WIB. 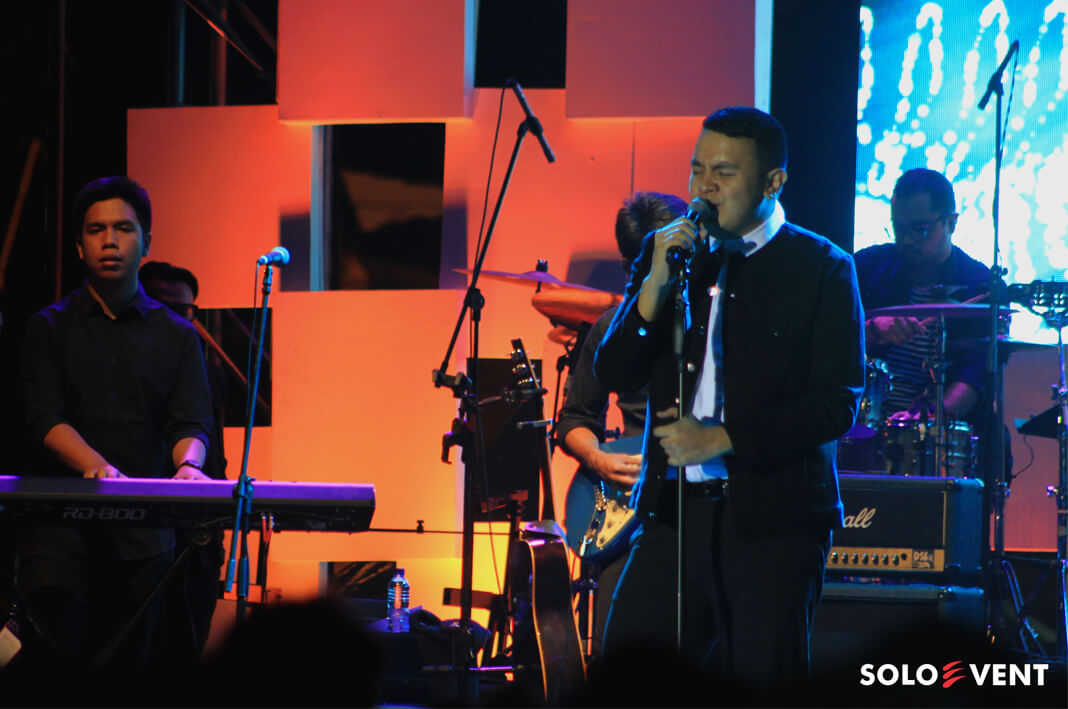 For concerts in Yogyakarta (the Jogja Expo Center), Solo (De Tjolomadoe), and Makassar (Celebes Convention Center) the ticket prices are the same. 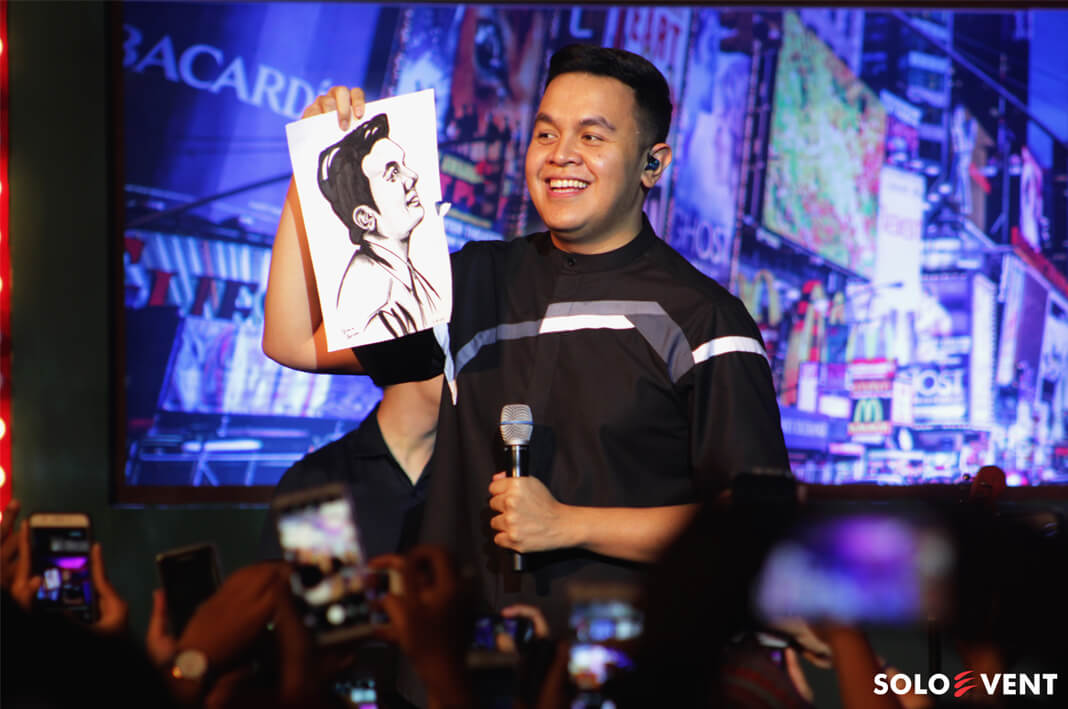 In Malang, Yogyakarta, Solo, and Makassar, spectators can also join the meet and greet with Tulus with tickets (IDR 800 thousand, including concert tickets and Tulus merchandise).

If you are a Teman Tulus, what song do you want to listen to on the Sewindu Tour?

The singer born in Bukittinggi has released three albums, namely Tulus (2011), Gajah (2014), and Monochrome (2016). In 2017, Tulus succeeded to get five AMI Awards of the Monochrome album. The 32-year-old also became the first Indonesian musician to get one million subscribers on Spotify. 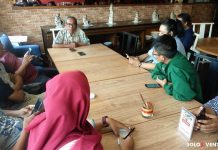