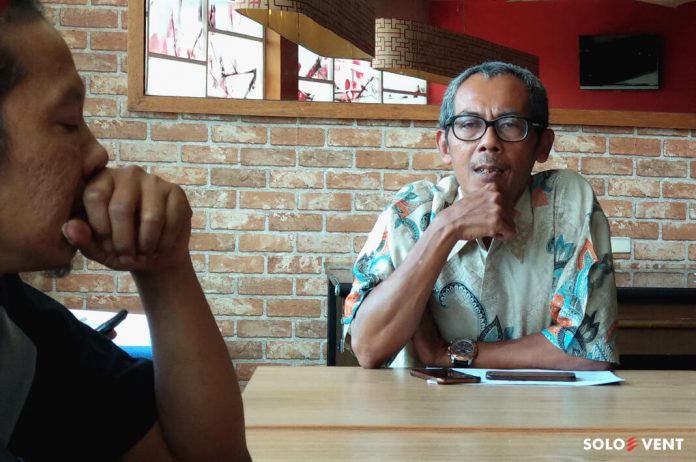 Soloevent.id – Campursari singer, Didi Kempot, will perform at the Ambyar Concert. The singer of the Stasiun Balapan will go on stage at 20.00 WIB.

“It will be for 1.5 hours. But, Mas Didi will sing around the clock when he enjoys the concert. Who knows?” said the representative of Rumah Blogger Indonesia as organizer and Chairman of the Ambyar Concert, Blontank Poer, in a press conference at Imperial Taste The Sunan Hotel Solo, Tuesday (09/18/2019). Didi Kempot or Didi Prasetyo will play Pamer Bojo, Pantai Klayar, and more others.

Didi Kempot will sing in a full band formation, one of which is a ketipung member is Dorry Harsa. To Sobat Ambyar (name of Didi Kempot fan), Dorry asked to bring tissue or handkerchief. “Nangiso (You can cry), I will stand by you,” he said.

Blontank informed for Sobat Ambyar who has received e-tickets from Tiketku can exchange e-tickets at the venue starting at 10:00 to 17:00 WIB. The musicians will entertain the fans during the exchange tickets. “They will be in outside during ticket exchange hours,” he said.

The gate opens at 18:00 WIB. Three female buskers will sing Didi Kempot’s song on it. “It’s for ice-breaking,” he said.

For Sobat Ambyar (Didi Kempot fans) who cannot watch the concert, the committee offers live streaming with multicam. “We will give our best in live streaming. I hope it would be a cure for them,” Blontank said.

From this concert, Blontank hopes that fans will have fun, enjoy, and make Solo more live.

It will take place at The Sunan Hotel Solo Ballroom on Thursday (9/19/2019). Blontank stressed that there is no on the spot ticket for Ambyar Concert. 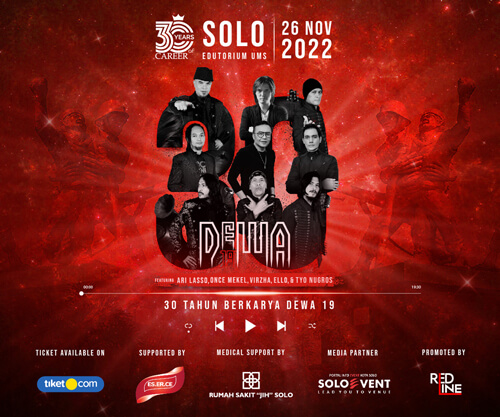 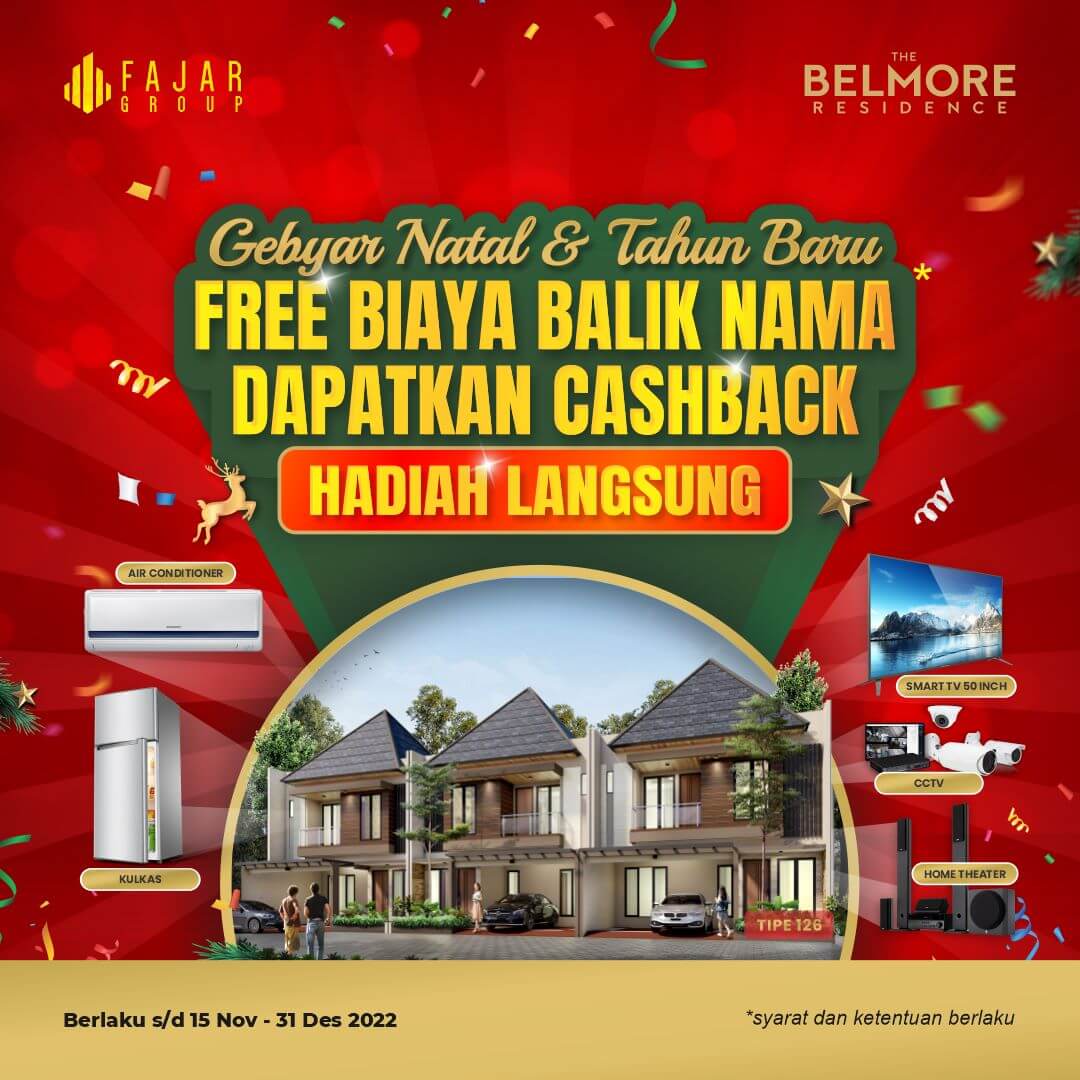