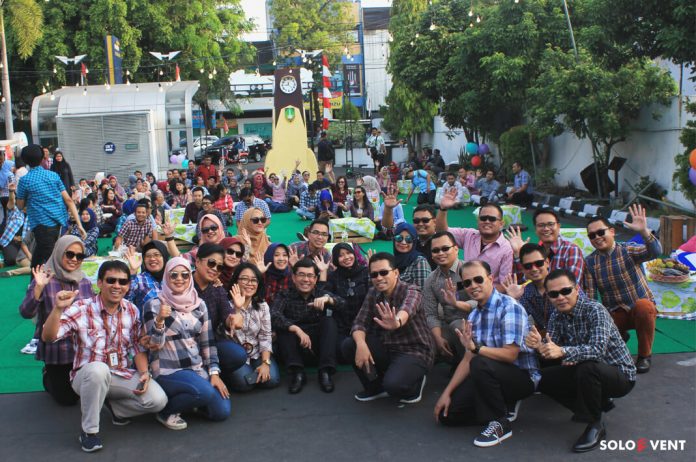 The atmosphere was relaxing and warm. Wearing a dress code and sunglasses, Mandirian enjoys physical comfort. They also took pictures to share on social media. 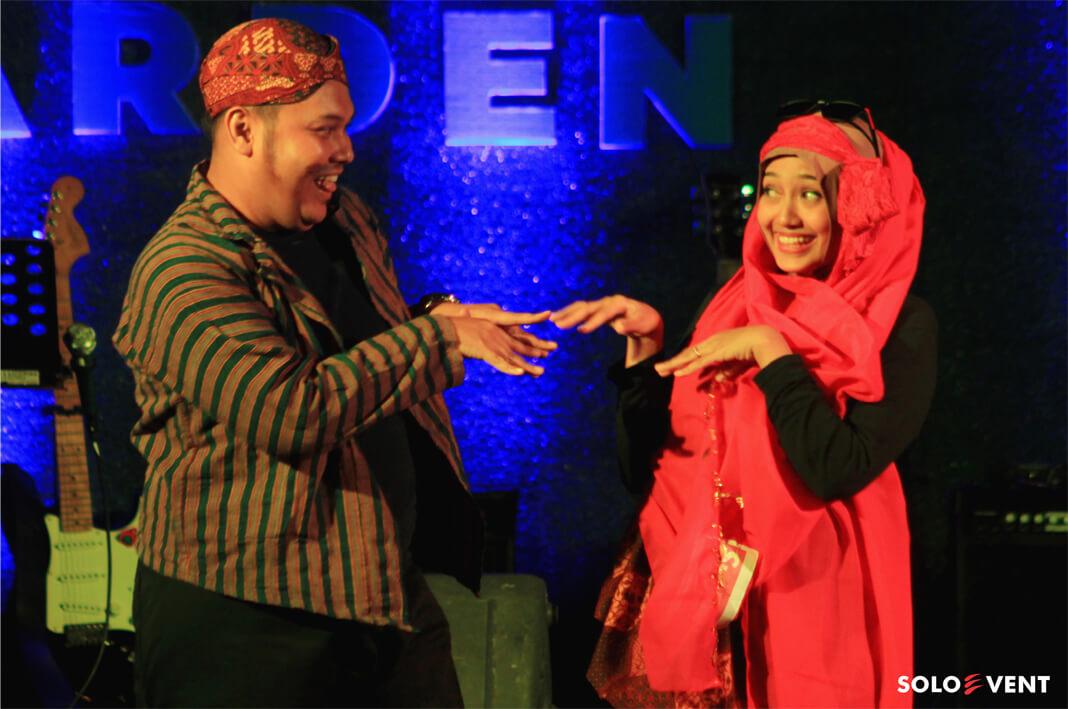 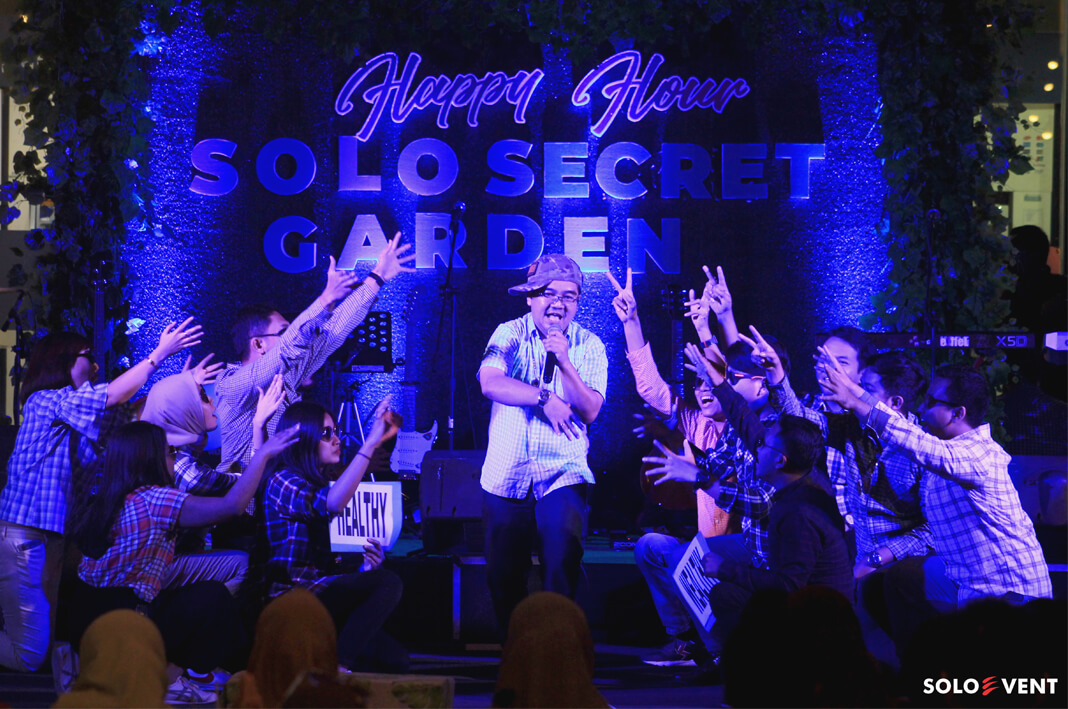 Each team performs their skills in dance or comedy-drama. The judge gave scores. For the best of 3 will get prizes. 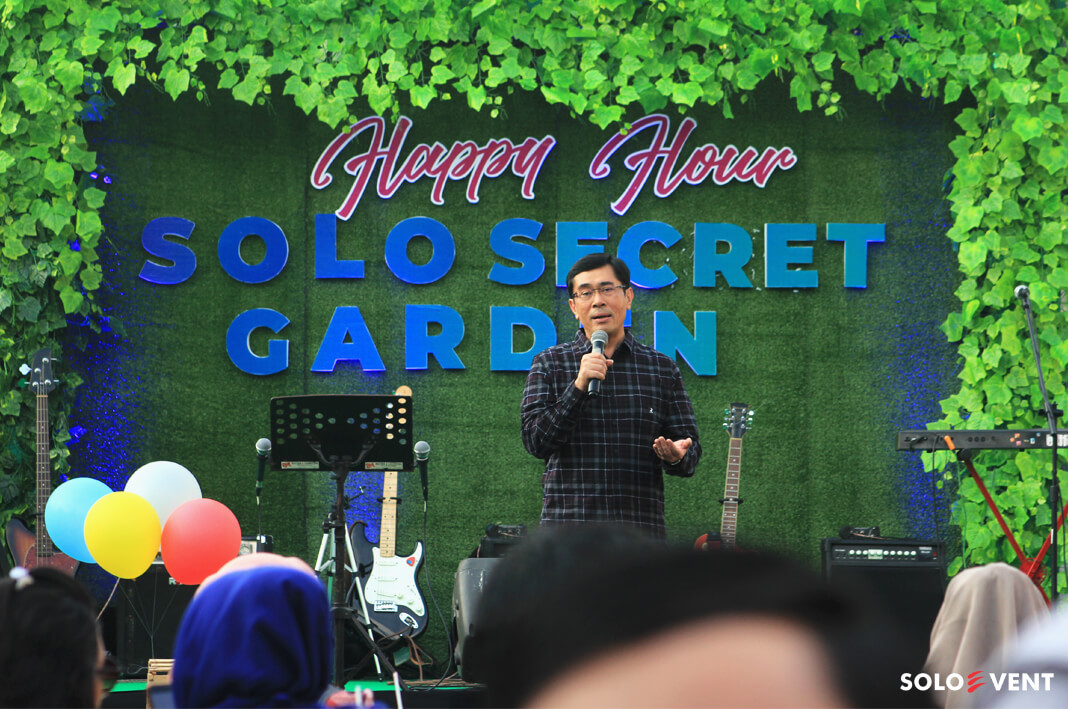 In his remarks, Maswar said that this event was a form of friendship between Bank Mandiri units Solo. It aims to synergies and makes solid.

Marwan advised that this program could hold in a small scope. “Make a small group, do something like watching a movie together, or karaoke to establish intimacy with allies,” he said on Wednesday (07/08/2019).

At the end of the event, the best performances were announced. Team four took the first place, the Menara Team won the second place, and Team 1 won the third place. 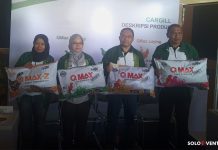 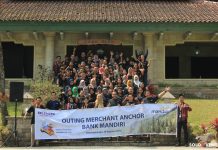 Bank Mandiri and Merchants Adheres the Partnership in Tawangmangu 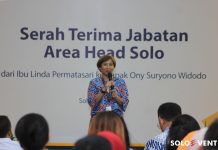 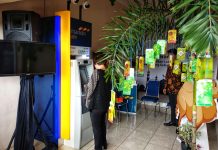