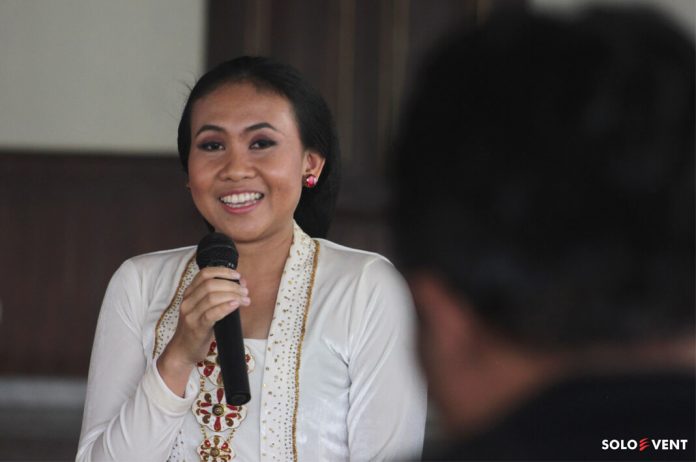 Soloevent.id – Many art performances play in Post Fest. One of them is the music performance “Gelung” by Peni Candra Rini with 30 female pengrawit. “Three generations of sinden will perform there, my teacher, me, and my students,” explained the Surakarta Karawitan Department lecturer at a press conference at Ndalem Joyokusuman on Thursday (8/29/2019).

“Gelung” performance will accompany with Nyi Penggung Gamelan. Peni said, “Gelung” is a composition that contains the philosophy of the bun. It will open the Post Fest on Saturday (8/31/2019), at Ndalem Joyokusuman. 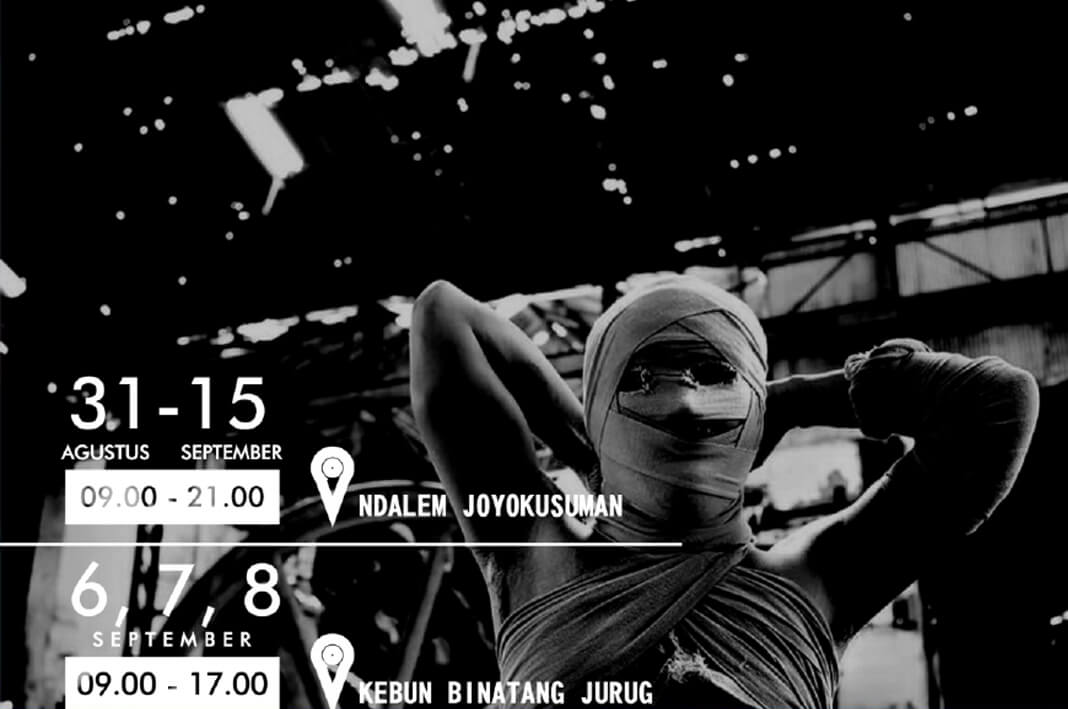 Not only that, but Post Fest also enlivened by Dwiki Dharmawan who will duet with musician Smiet from Palu. Then the saxophonist from Hong Kong, Chi Him Chik also join. The opening starts at 16.00 WIB. 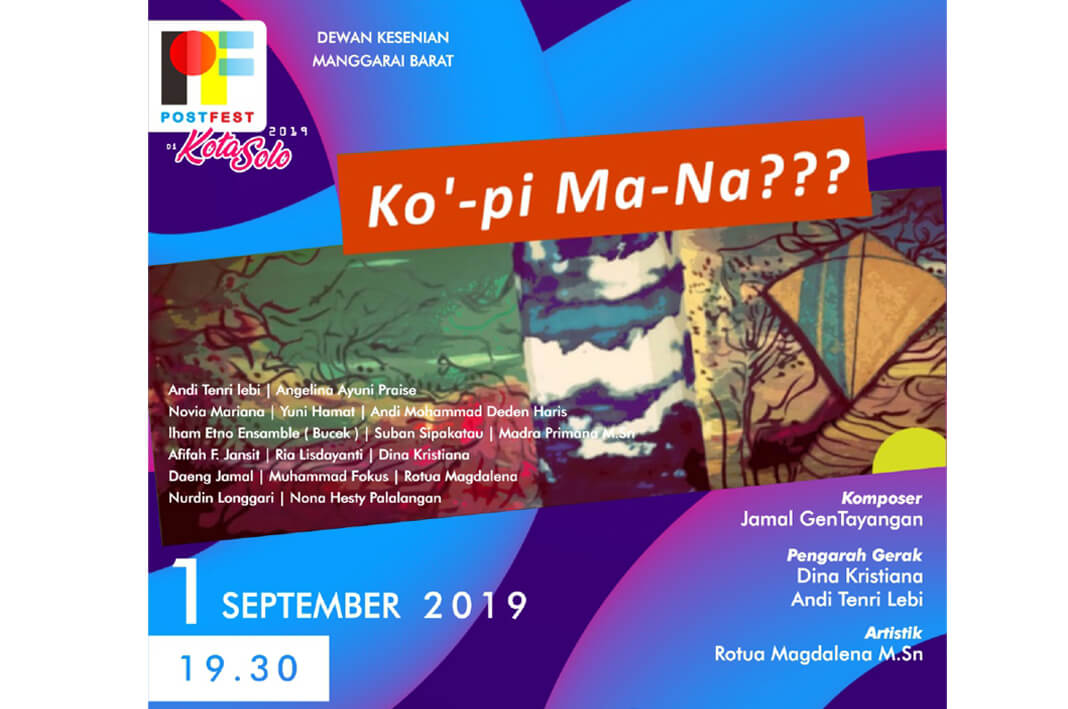 Besides Ndalem Joyokusuman, Post Fest also took place at the Pendapa Solo City Hall on September 1, 2019. The musical performance is “Ko’-pi Ma-Na???”. Jamal Gentayangan, a composer, will perform with an art group from Komodo Island. “We brought coffee mixers. He will make coffee directly. The audience can enjoy Bajawa coffee of East Nusa Tenggara,” he explained.

Post Fest is a festival initiated by Sardono W. Kusumo. The event held for two weeks, 30 August-15 September 2019, tried to offer a new idea about a festival that had an interdisciplinary or cross-cutting concept of art, fine arts, performing arts, recording media art, film and multimedia arts. This festival also grows creative spaces in Solo. 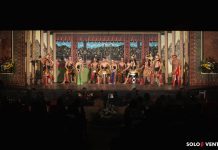