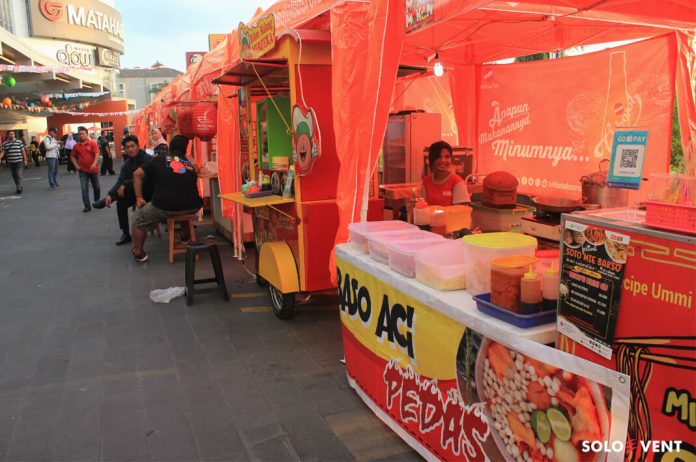 Here, you can find uncommonly food. One of them is Bakso Rawon by Bakso Oshin Laris. The owner, Sherly Setiawan, explained Bakso Rawon is an unusual menu in Solo.

“Rawon has an original taste of Surabaya. The meatballs made from real beef. We want to make a breakthrough. It’s a festival, so we have to present something new,” Sherly explained on Tuesday (07/30/2019). 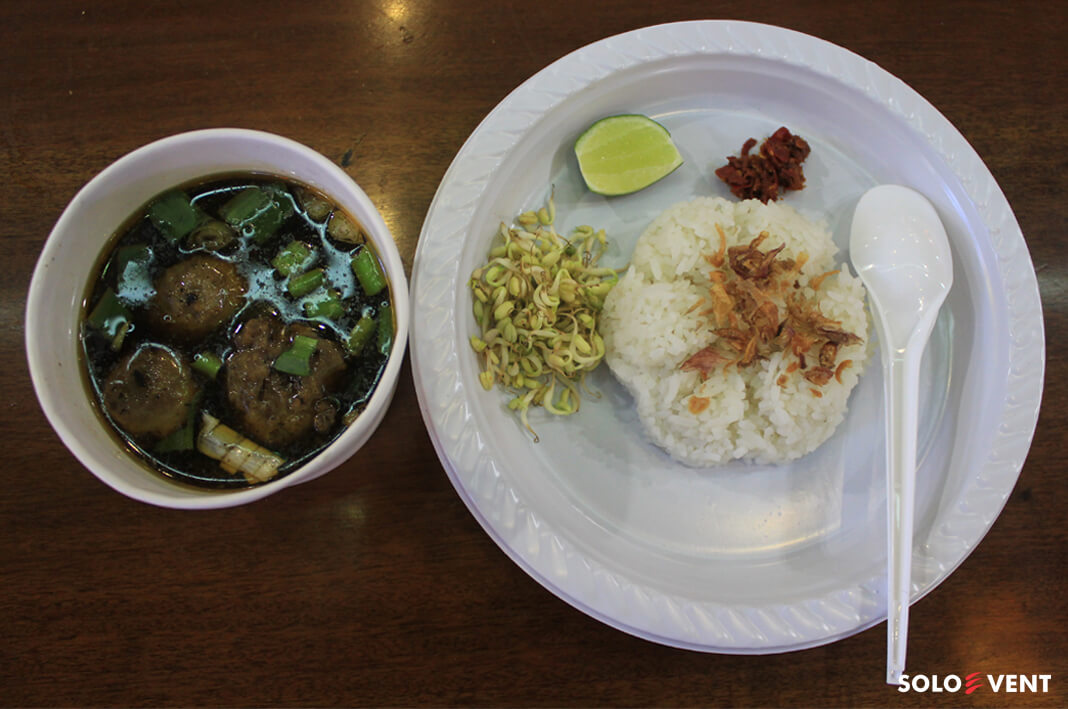 Here, also a typical Soto from Lombok. Juwariyah, tenant owners explained that this menu had no obvious differences from Soto in general. It’s just added special Lombok spices, so there is still a genuine taste. “The spices are different and there are no other Soto menus,” explained.

Then there is Soto Sokaraja from Banyumas Regency. Sroto was a local dialect when referring to Soto. The uniqueness of this typical Banyumas culinary is in peanut sauce and Ketupat. If Soto is usually served using rice, Soto used Ketupat.

Soto Mie Bakso Festival is held from July 30 to August 4, 2019, in the Hartono Mall Solo VIP parking lot. This event is supported by the Go-Pay digital payment platform that provides 30% cashback per transaction. 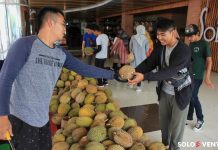