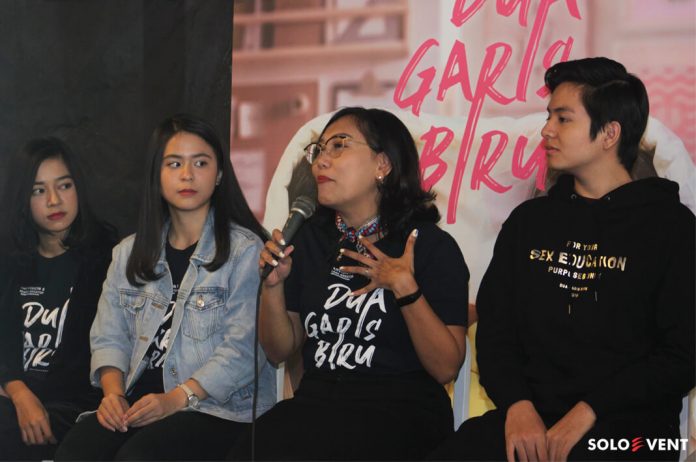 Ginatri S. Noer, the director and scriptwriter, said that it took a long time till done. Gina writes Dua Garis Biru since 2010. She was stuck and had no idea about it. 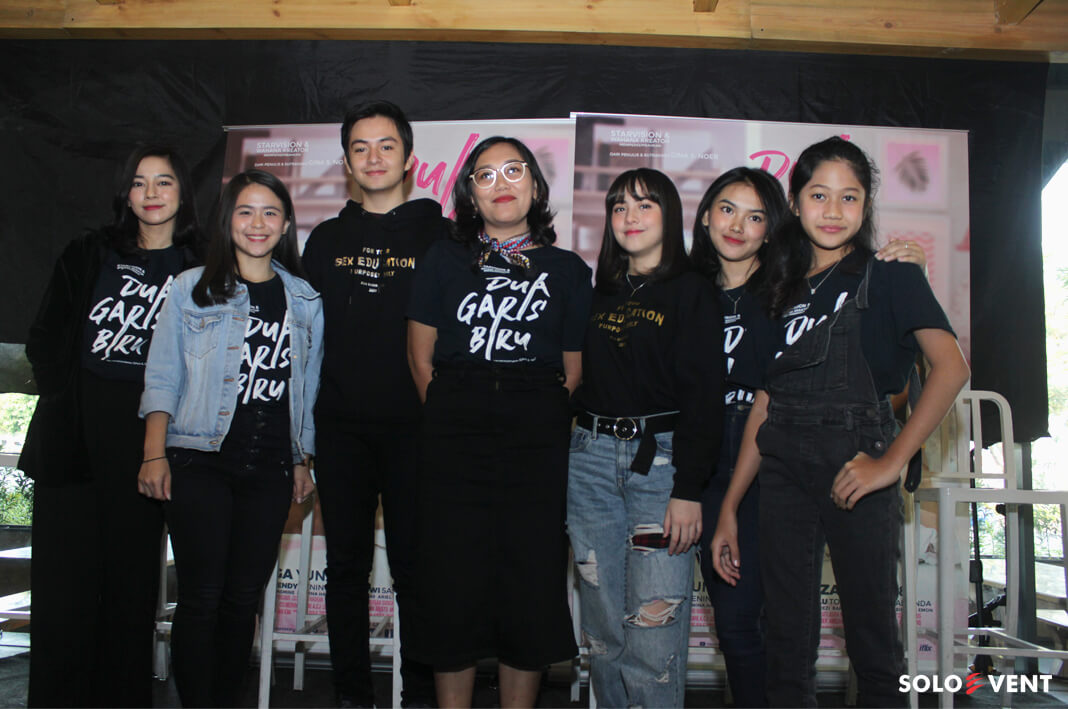 “Raising a teenager that emerges in sex need is hard. I heard about parent discover their kid who had unplanned pregnancies. That is everyday real-story life,” Gina explained at a press conference at The Park Mall Solo Baru on Wednesday (07/10/2019).

The woman born on August 24, 1985, wanted to discuss sex education through this movie that taboo to talk about. But, she considers how important it for teenagers. 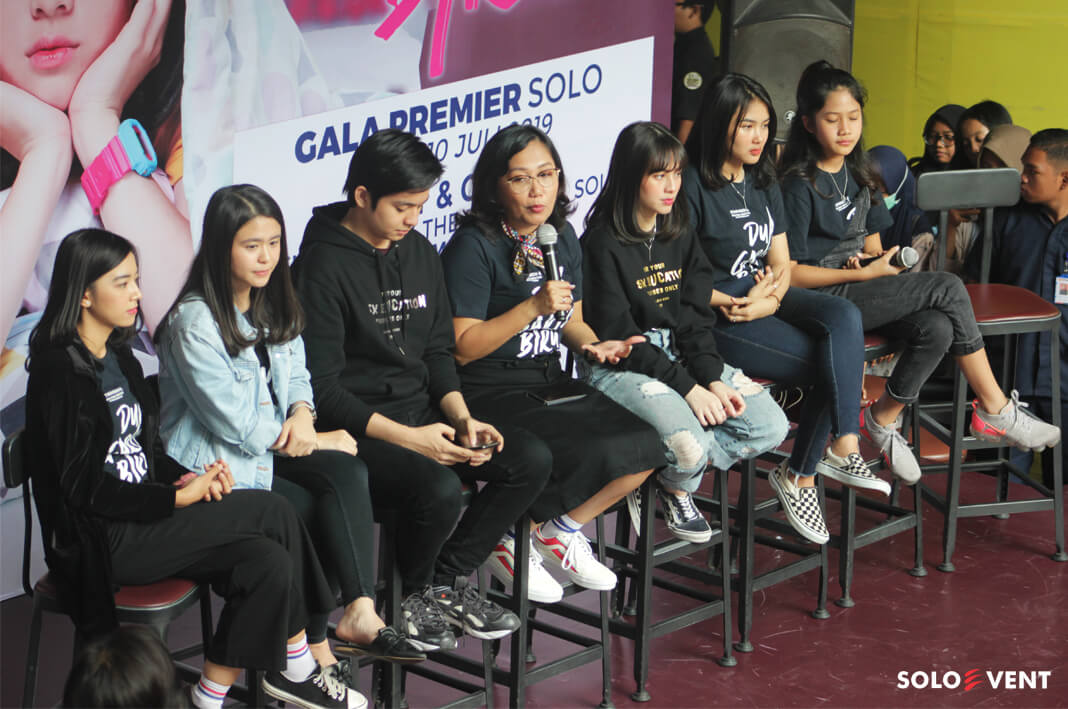 Dua Garis Biru tells the story of the high school Lovely-Dovey couple named Bima (Angga Aldi Yunanda) and Dara (Zara JKT48). Both of them decide it is time for them to experience sex. Of course, she gets pregnant. Then, the problems are blown up.

FYI, it is not only telling about puppy love. There is a lot of moral value that parents can take from this movie to prevent and give understanding to their children about sex.