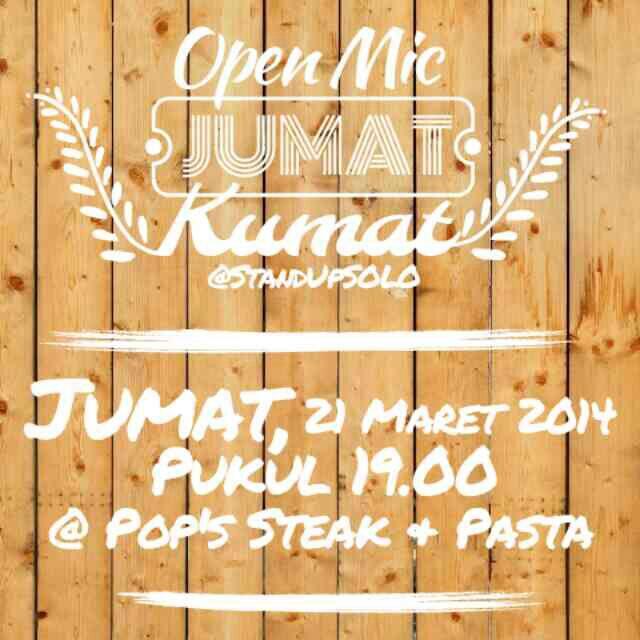 Solo will have an event for you Stand Up comedy lovers. The comedian brings his jokes on stage alone, usually in front of a direct audience, by monologue on a topic