Soloevent.id – Adinia Wirasti returned to play in a film set in the nation’s history. This time, the 31-year-old actress portrayed Lembayung in the Sultan Agung: Tahta, Perjuangan, dan Cint Movie.

Met before holding a meet and greet at The Park Mall Solo Baru, Friday (08/24/2018), Asti – her nickname – did a lot of research and learned the history of Javanese culture in order to smooth her acting.

“The most exciting thing is learning Javanese culture like being sold and studying literary music, but the book is hard to find and reading is also complicated, so I learned more about the characters of Javanese puppet characters”, said Asti in a press conference at XO & Grill of The Park Mall Solo Baru .

Asti said the process of shooting Sultan Agung was done in Gamplong Village, Yogyakarta, for 1.5 months. He added, this movie was made to invite the audience, especially young people, to appreciate Javanese history and culture. 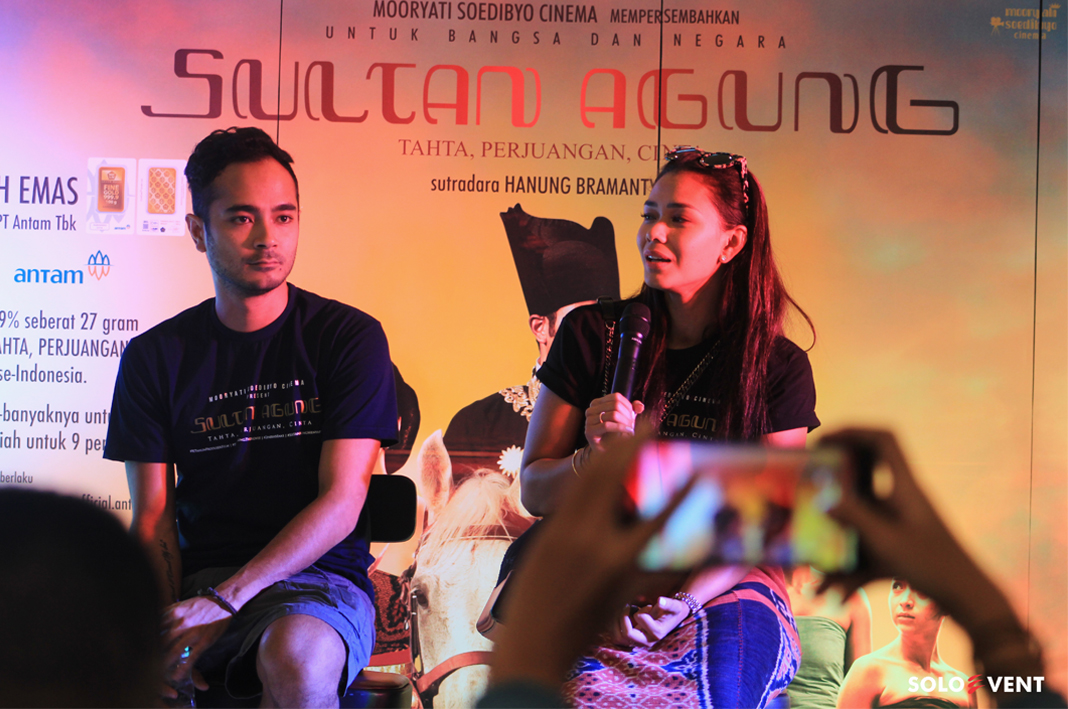 When met Soloevent in a separate place, the publishing Sultan Agung, Adisti, represented Hanung Bramantyo as the director, hoping that it could be enjoyed by all movie lovers in Indonesia.

This is a responsibility that is not easy. Under the pennant of Mataram, Sultan Agung had to unite dukes in the land of Java, which were scattered by VOC politics led by Jan Pieterszoon Coen (Hans de Kraker).

Known persistently in his struggle against the invaders, on the other hand Sultan Agung had to sacrifice his true love for Lembayung (Adinia Wirasti) by marrying a noble woman, Ratu Batang (Anindya Putri), which was not his choice.

Films produced by Mooryati Soedibyo Cinema can be aired throughout Indonesian cinemas since August 23, 2018. 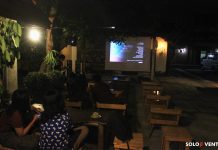 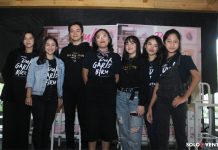 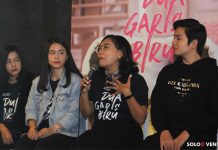