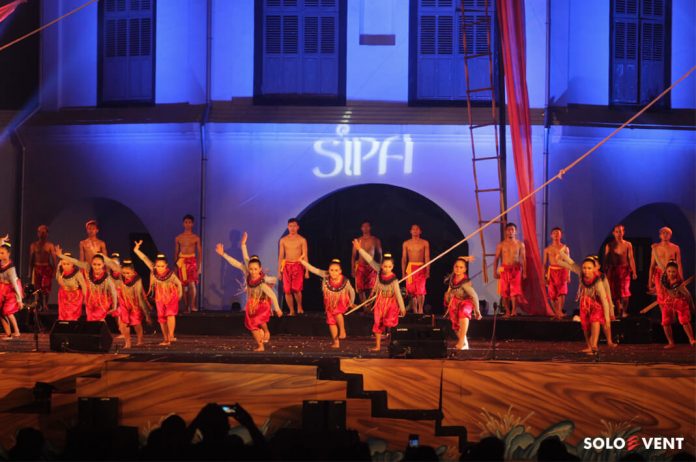 Soloevent.id – Are you waiting for Solo International Performing Arts (SIPA)? Don’t worry, guys! It will hold on 5-7 September 2019 at Vastenburg Fort Solo.

SIPA 2019 carries the theme Art As a Social Action to raise social issues in society. 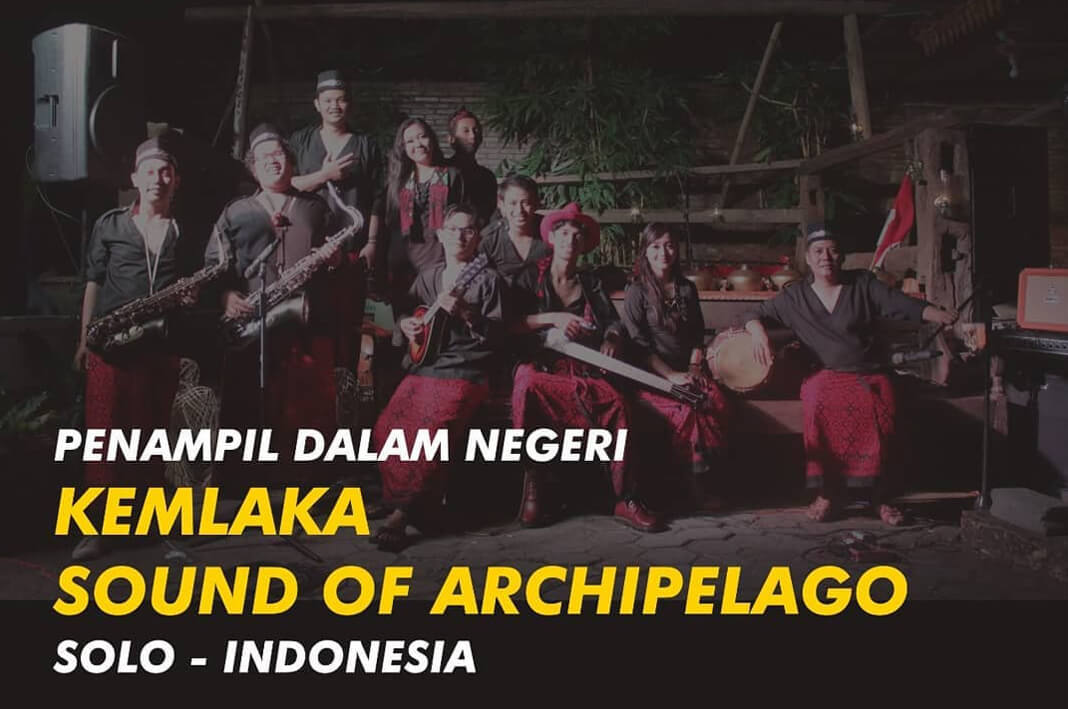 Kemlaka wants to preserve ethnic music. They wrap it with popular music to attract young people. “Kemlaka will consist to create ethnic music in millennial styles. It is a strategy to revive the culture.” 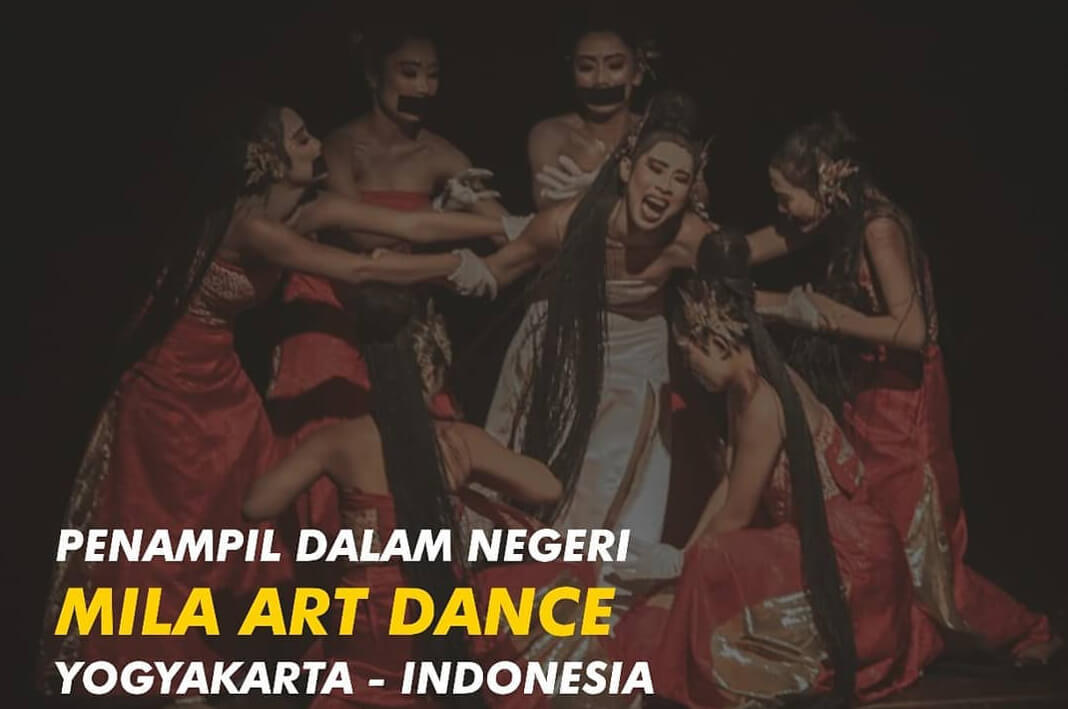 Mila Rosinta Totoatmojo established Mila Art Dance in 2012. It is only for female artists. They are active in making works, seminars, and also to develop their talents and creativity.

At SIPA 2019, Mila Art Dance will present Drupadi. This dance based on Drupadi’s novel by Seno Gumira Ajidarma. Drupadi is someone who does not take fate. She always keeps her problems by herself.

All of her messes up are from Dursasana. She vows that she will be free from it by washing her hair by Dursasana’s blood.

“From this story, Mila Rosinta took values of how a woman has the right to her body, her independence, can express opinions, and can be free in determining her life choices,” wrote SIPA. 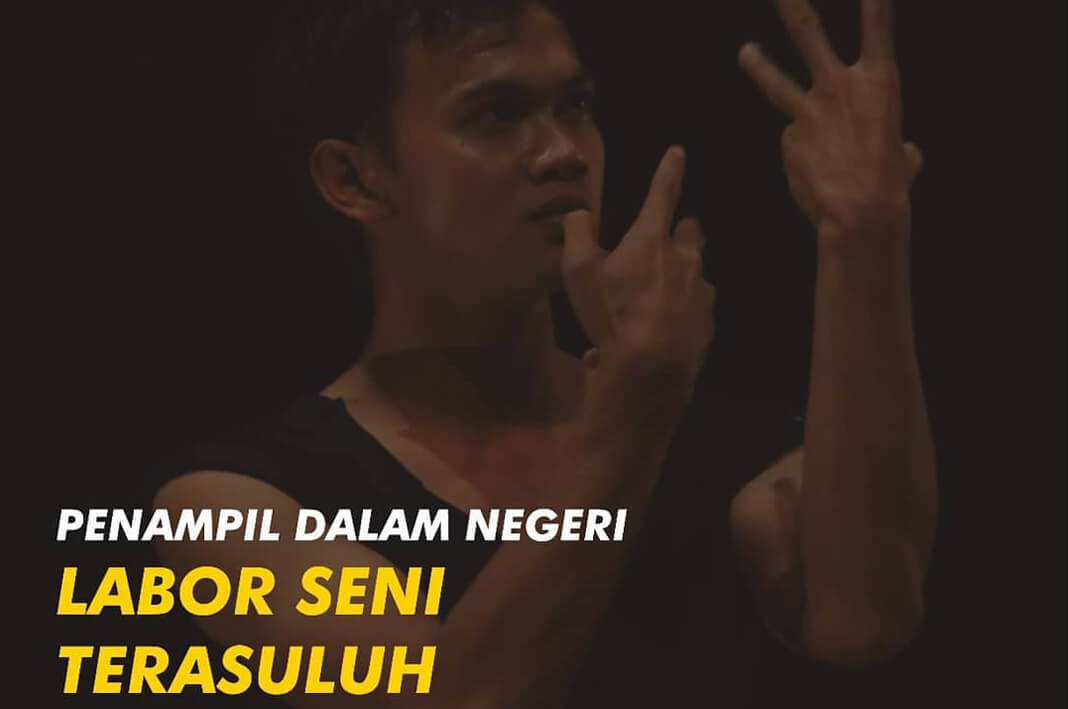 This Acehnese group exhibits a dance performance with a “Suara Tubuh” concept.

Performing in Solo, the group formed in 2013 by Sabril Gusmail and Sulaiman will present Voices Inside. The work stimulated from the Aceh community’s reject a gold mining company in Nagan Raya District, Aceh Province. The climax in April 2019, the demonstrator demonstrates in the Governor’s office to cancel the gold mining activity.

The gestures manifest the protest. It took from Aceh’s traditional dance, Seudati. Three male dancers will perform it, “Suara Tubuh” will feature with clapping of the hands, chest, and hips, the pounding of feet to the ground/stage, and fingerpicking. 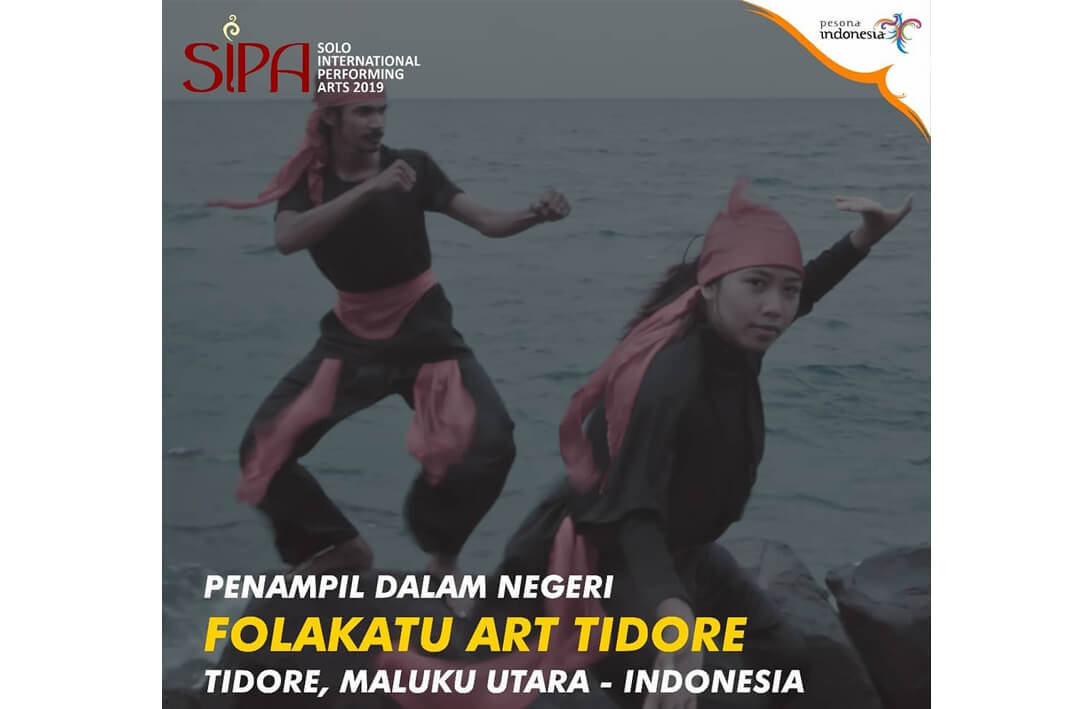 Maluku Kie Raha-Tidore has a beautiful natural heritage-inspired Folakatu Art in the creation of the Body of Grecele. The works are from on the Salai Jin and Cakalele dance.

The dance tells the story of the whispering ocean to a group of young people to look after the mother earth. “This dance will combine two characters at once: masculine-feminine and hard-soft blends between self and nature,” type SIPA. 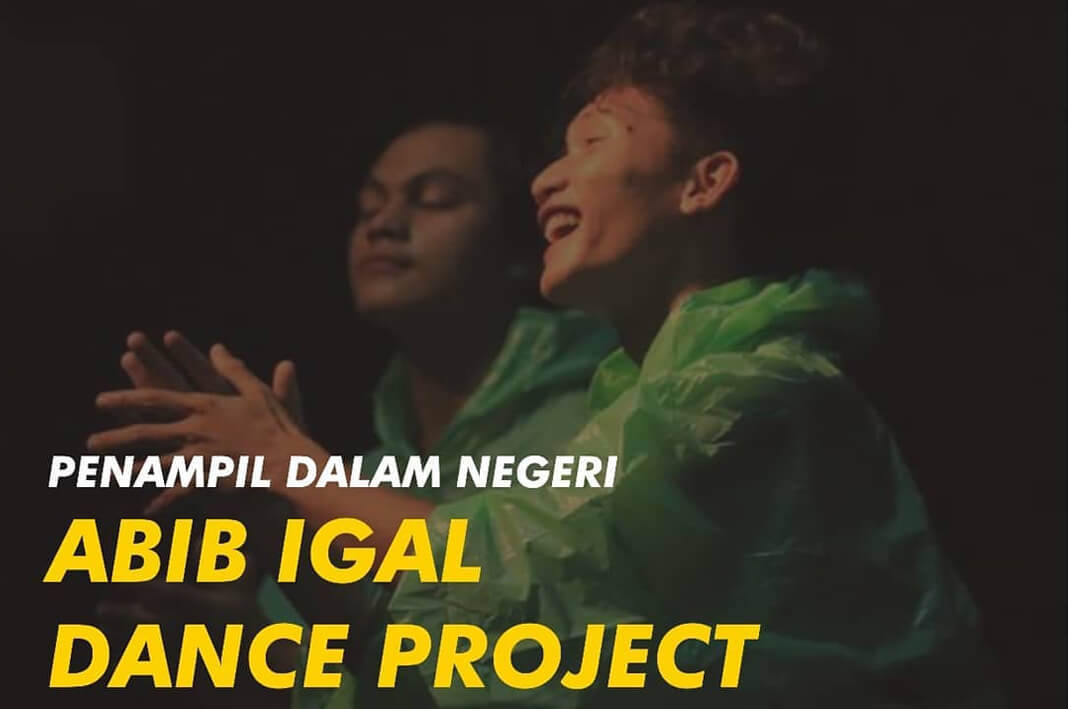 Formed in 2012 in Yogyakarta by Habibi (called Abib), this group has an interest in Kalimantan culture. At the moment, the Abib Ugal Dance Project concern on a performance study and exploration process for the Maanyan Dayak tribal dance.

At SIPA, they will present a work titled Konvergen. “This work is a performance study of body expeditions. “Konvergen” is the narrative of the sound of the meeting point between the form of ritual behavior and the complexity of the self,” explained SIPA.