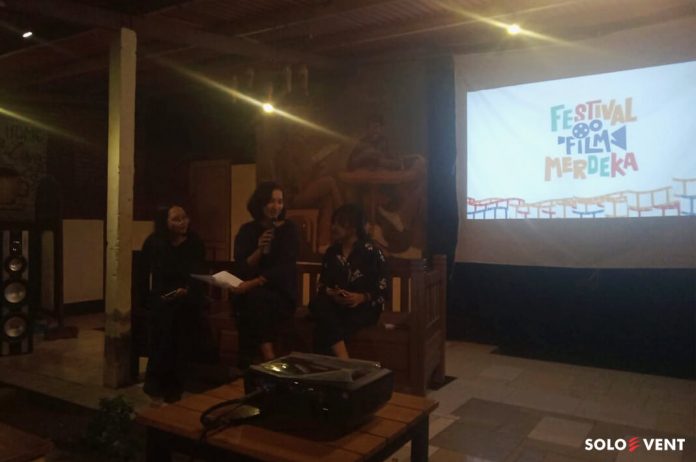 With Merayakan Warna Bersama Sinema theme, they hunt master of filmmaking. “Through this event, we want to collaborate with the film community and resident,” said the Director of the Kembang Gula Community Fani Chotima on Wednesday (7/31/2019) at Ndaleme Eyang Coffee Studio.

For this reason, a short film-making workshop takes place next at Balai Soedjatmoko on August 4-7 will involve the works of the resident. So, the movie will show for all residents. 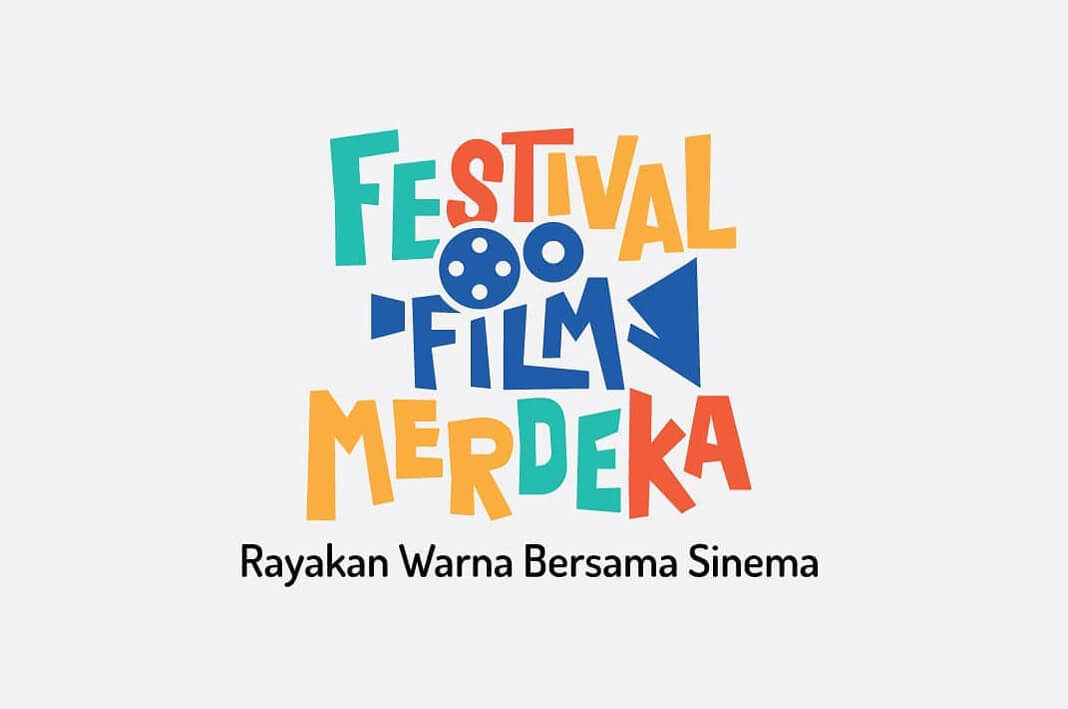 While the screening hold around 25-29 August. Five villages in Solo, Sudiroprajan, Baluwarti, Sondakan, Nusukan, and Kemlayan will tempt by eleven movies. Merdeka Film Festival curator Ayu Mitha explained the curation process only need one day because there had previously been a movie review.

The peak night of the Merdeka Film Festival will be on August 30, 2019, at Surakarta City Hall. This event will feature films produced by the workshop.

Merdeka Film Festival Project Manager Helvana Yulian explained that the event will be no partition. “We will offer beanbags to make it more comfortable while watching a movie,” She said. There will be a guest-star tho.

It hoped to be annually agenda to growth tolerance and awareness, especially among millennials today.