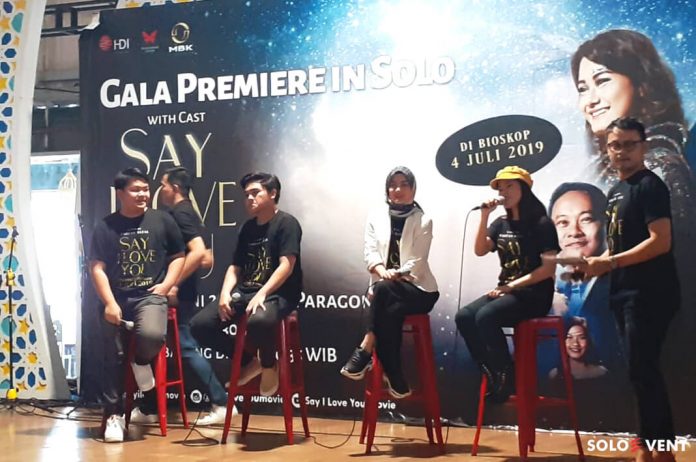 Soloevent.id – Multi Buana Kreasindo always produce an educational movie. Starting from 2016, they made Mimpi Ananda Raih Semesta or MARS that played by Acha Septriasa. After the time pass away, they make a new movie entitled Say, I Love You. 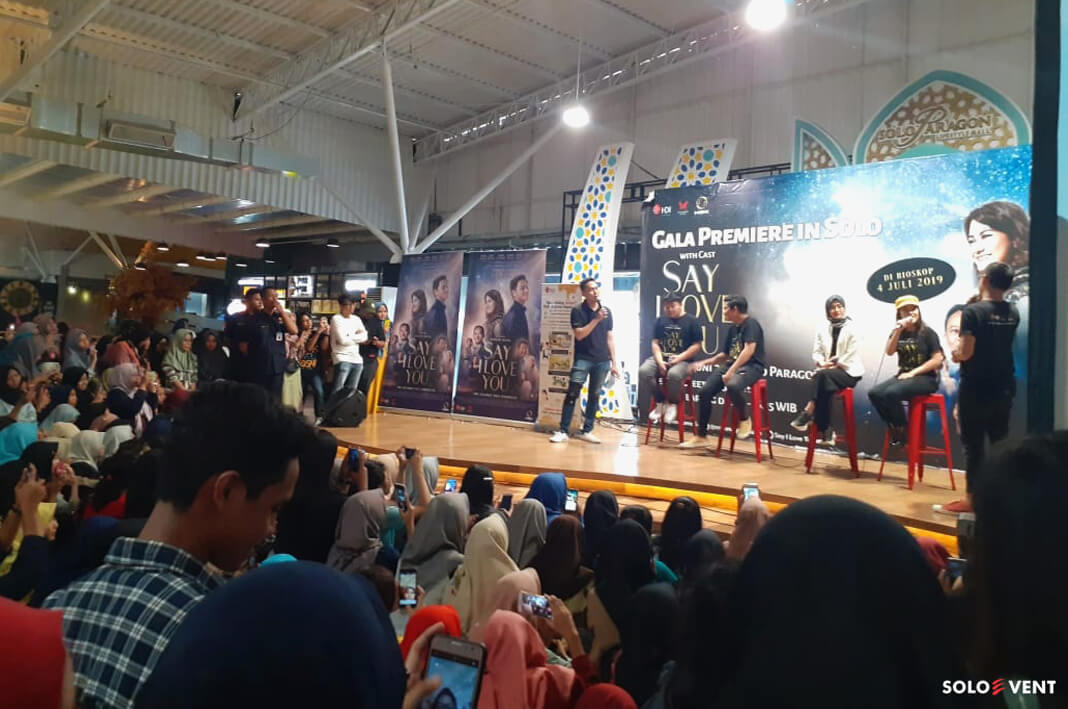 Blaze of Glory is a drama program from SMA SPI. They offer a performance for the visitors of Batu, Malang. SMA Selamat Pagi Indonesia was nothing until becoming a productive school by creating something such as food, event, attractive place to hospitality.

This movie tells about a student from Selamat Pagi Indonesia High School Malang. Sheren (Dinda Hauw) is an energetic and gifted girl. Sheren wants to pursue a dream and fight for his love.

Robet (Alvaro Maldini), the school’ bad boy, fall for her. It’s not easy for her and Robet to fight for love, because of the strict rules imposed by the school. They must build a good reputation of the school. Sheren has a strong bond with the school that has given her a million dreams and hopes. 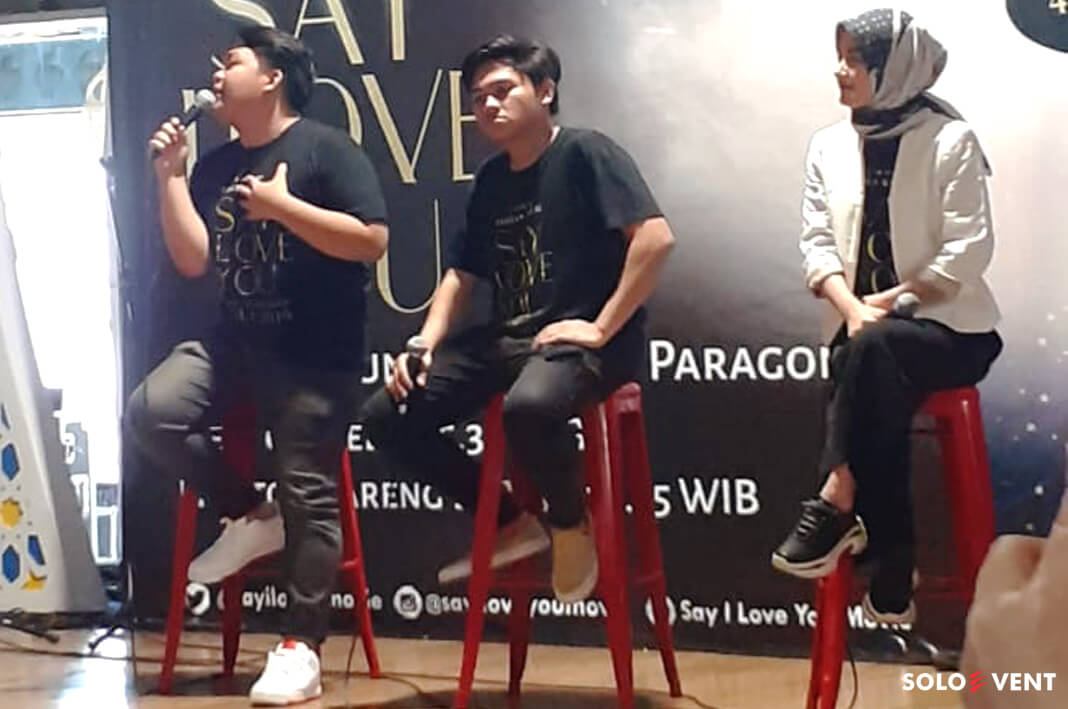 It directed by Faozan Rizal who is also direct Habibie & Ainun. He said for Soloevent that he makes a point to inspire and entertain.  FYI, it is on screen on July 4, 2019.