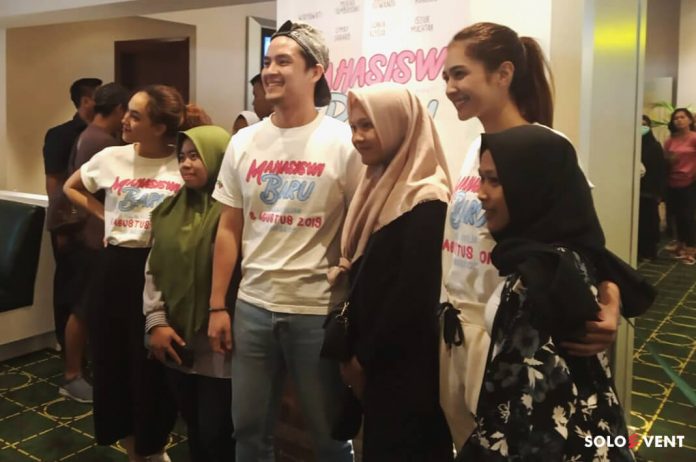 Morgan Oey said that it is not his first comedy movie. The former SM*SH boy band admitted the script was already funny. 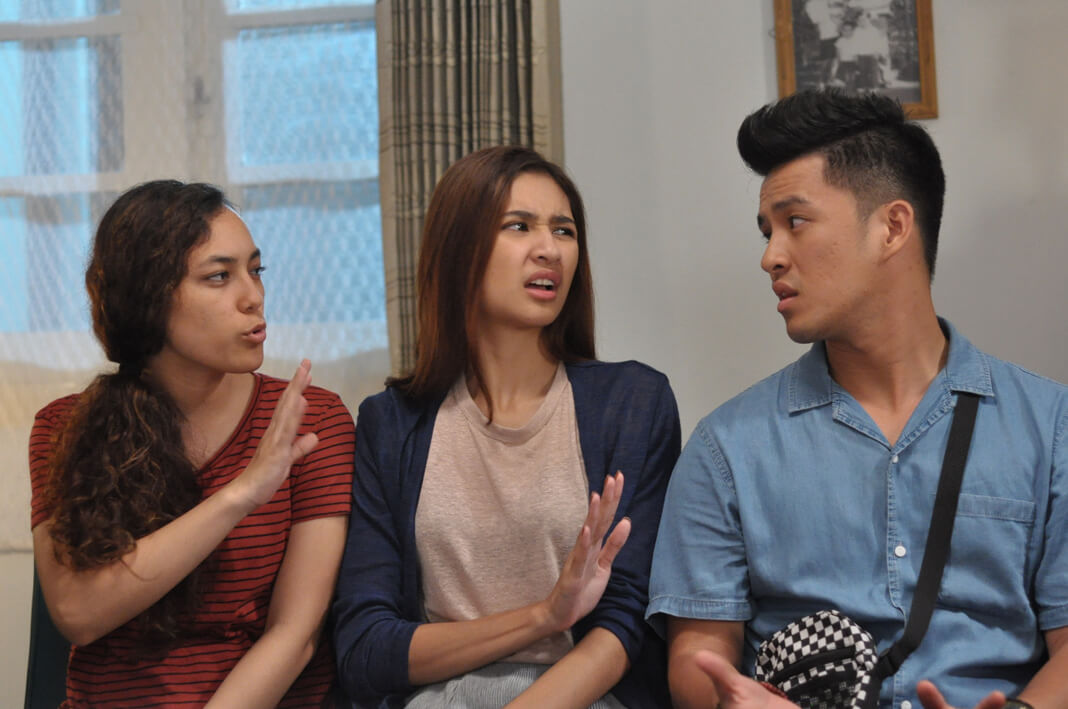 “Nowadays, if something bad happens, they don’t help first but record a video. It represented Danny’s character. He is a millennial,” he said at Cinema XXI Solo Grand Mall.

Morgan likes this story. It tells about an old lady who is still passionate about continuing her study. Morgan hopes that the Millenials can take value from this movie. 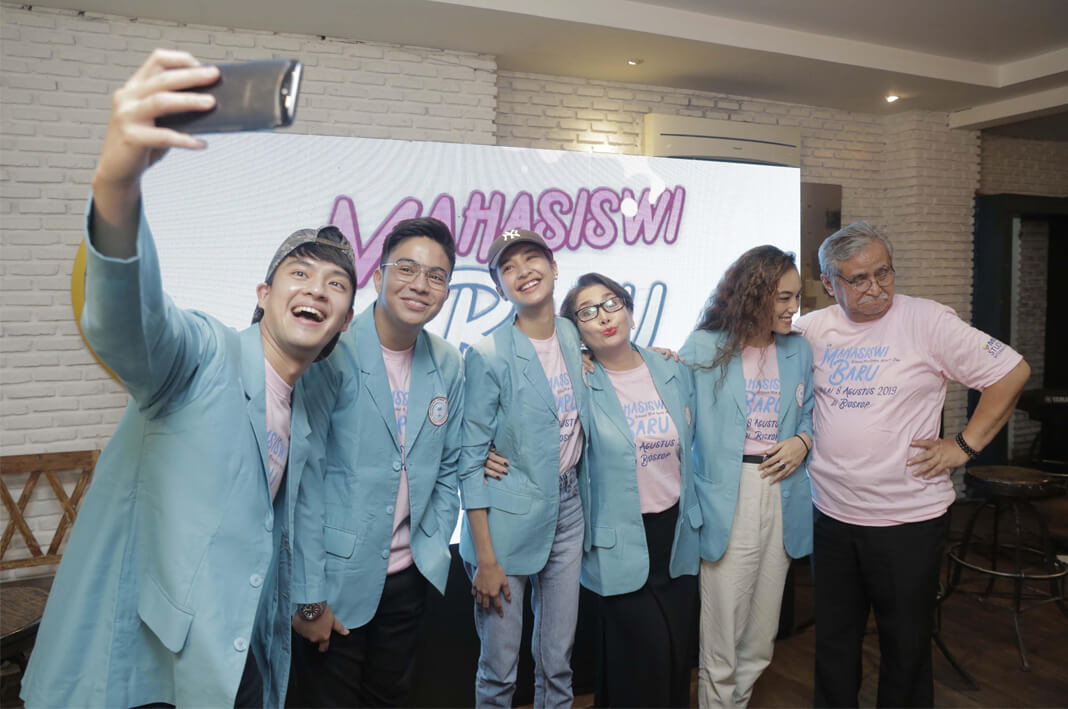 Meanwhile, Mikha Tambayong as Sarah and Sonia Alyssa as Reva revealed the time for adaptation was short. They developed chemistry in the stage. “We have a pleasant feeling with Oma (Widyawati). The age gap is nothing. Anyway, Oma is a great friend to talk with,” said Mikha.

Sonia added that she also can deal with that gap, tho. 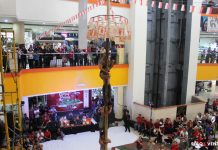 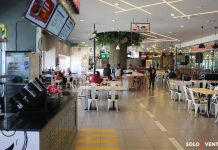