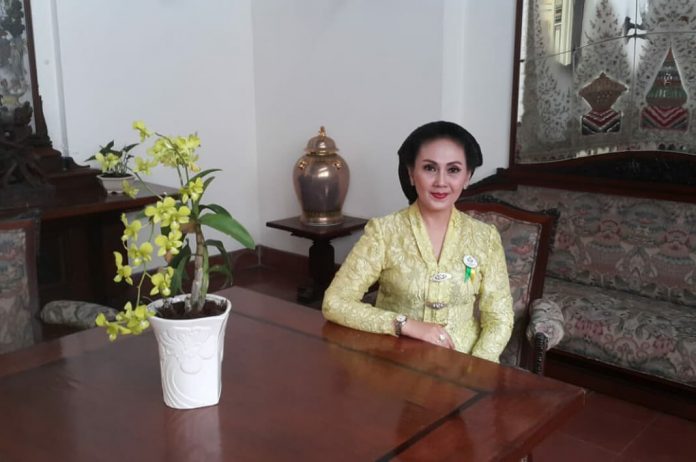 Soloevent.id – Solo International Performing Arts (SIPA) is hilarious, right? Irawati Kusumorasri, the Director, made it. Since childhood, Ira has been tied in with Javanese art and culture. These two things bonded in her blood. Her knowledge became a factor to be the first Putri Solo.

She was 23 years old in 1986. “That was a fortuitous result. My height was less than 160 centimeters. But I was confident. The judge was not only concerned about height and appearance but also knowledge,” Ira recalled when Soloevent met at her home on Wednesday (7/31/2019).

In high school, Ira became a finalist of Puteri Remaja Indonesia run by the Gadis magazine in 1981. “I have experience participating in such competitions,” she continued. 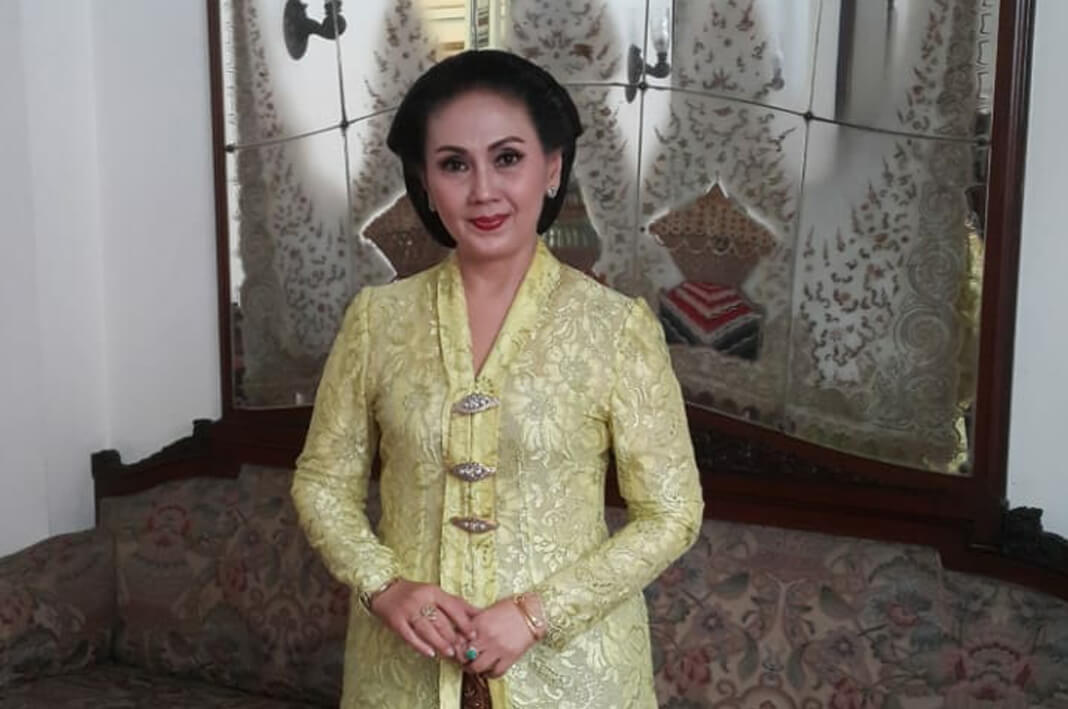 After hearing, news of Putra Putri Solo Ira was interested in joining. Ira said her parents were happy that she attended that event and gave their blessed. Here, she could develop her character and train her confidence at the stage. “I am Javanese dancers. I started dancing in Mangkunegaran since childhood. Dance is not about talk. This event trains me to talk with others and in public,” she explained.

Ira tried so hard to participate in Putra Putri Solo, starting from learning Javanese customs, Solo City tourism, ethics, dress code, and so on. In the interviewing test, the examiner asked many questions. Fortunately, she passed it.

The process is similar, then and now. Only the quarantine there is no in the past. “The final is same. We come to the stage. Then, taking a test by answering the judge questions,” said Ira.

The woman who was born on December 12, 1963, felt it was extraordinary to hold the title of Putri Solo. Even decades passed, Ira still had a moral responsibility as a Putri Solo. “What can I give to my city?” she said.

Through art and culture, Ira gives service to her city. In 1998, she established Semarak Candra Kirana studio. In 2009, Ira also held SIPA. “My field is culture. From there I give what I can to Solo,” she said. 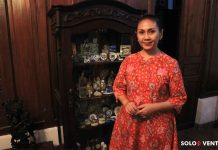