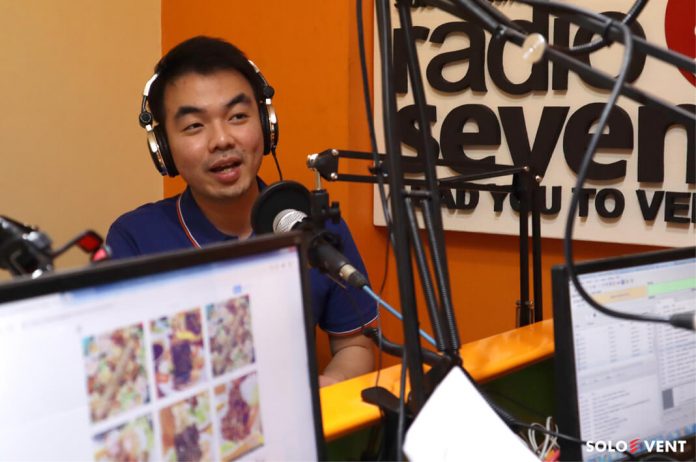 Soloevent.id – In running his business, Franky Kurniawan has two mottoes: honest and not corrupt. “Does the right work, it will come to you,” Franky said on Radio Sevent on Wednesday (6/26/2019).

FYI, the 25-year-old is the owner of Kampoeng Cahaya Resto. The motto just tied him and his employee. He said that the employee is portrayed the boss done. Franky argues that if a boss or company owner does something wrong, one of them is a corruption automatically the business owner will give birth to new corrupt generations that are more dangerous. 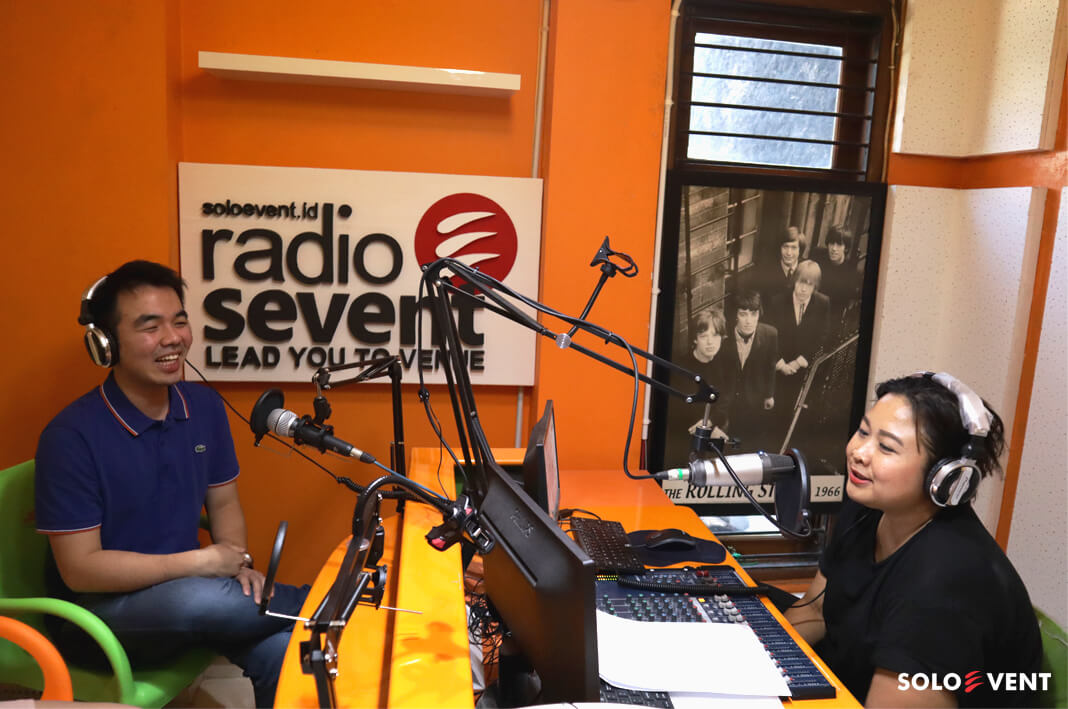 Franky’s view in navigating the business world is much influenced by his father who is also a businessman. “Seeing how the poor work so far in running his business has been like a mentor for me,” said Alumnus of the London University, Singapore.

The three principles he got from his father were brave, tenacious, and never gave up. These three things also always become their grip on running a business. “The point is to always look at hope and pursue every opportunity that lies ahead. The results will be visible,” he said. 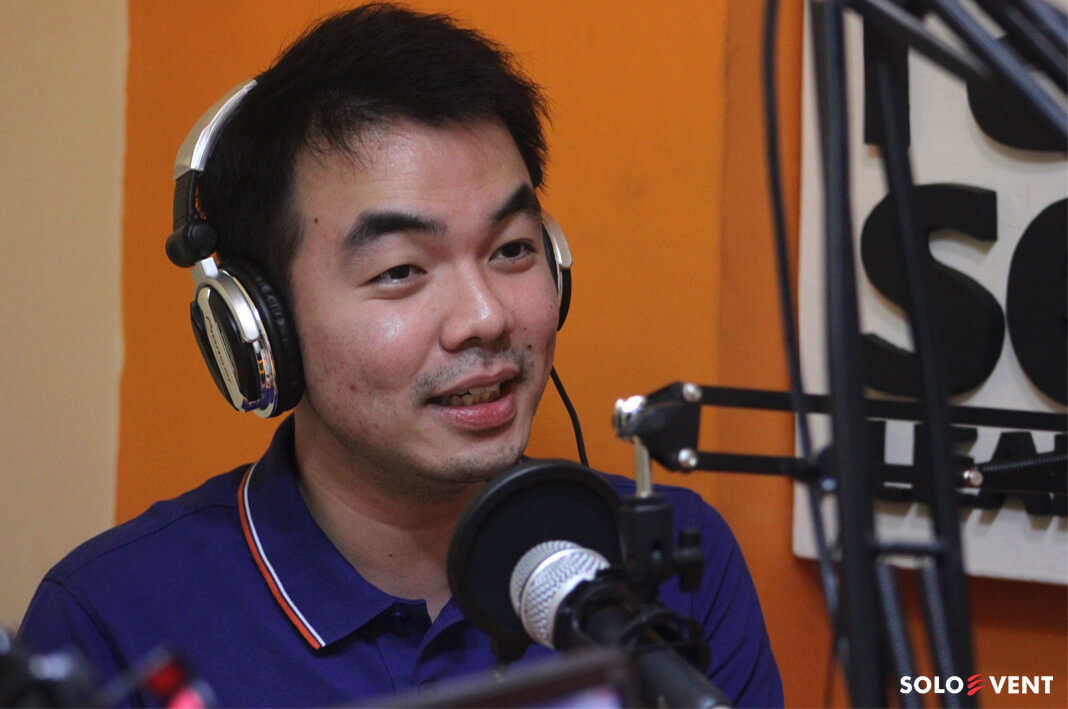 So, while running Kampoeng Cahaya Resto, Franky remained steadfast. Even so, he had kept worrying about the ups and downs of visitors. However, that did not make Franky give up. He always thinks that if someone else can succeed, he can do it too. If there is a feeling of faltering, Franky often remembers his motivation and initial commitment when starting his culinary business.

Kampoeng Cahaya Resto established on August 8, 2018. All menus are typical Indonesian cuisine. Franky needed one year to prepare the business. During that period, Franky spent his time studying the restaurant business and conducting research in various cities in Indonesia. 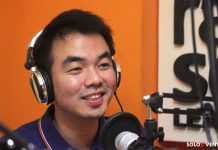