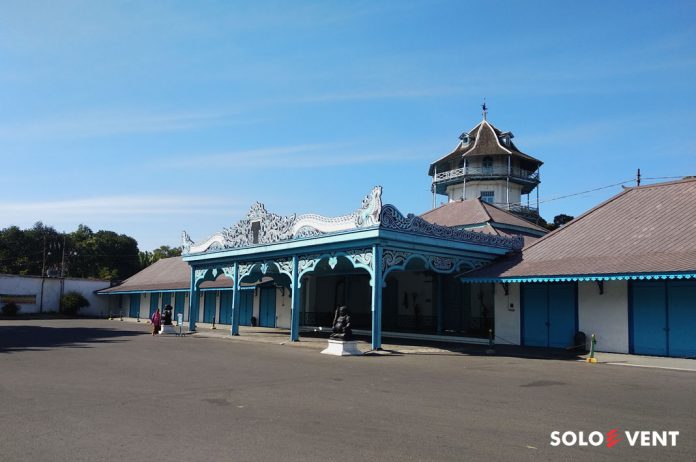 Soloevent.id – Do you ever hear a question like this, “What’s the difference between Solo and Surakarta?” The question was simple, but difficult to answer.

Solo and Surakarta are the same cities. Based on history, the name Surakarta was taken from the existence of the Kasunanan Surakarta Palace. Solo is actually name of a village in the Surakarta region. At that time it was named Sala Village. 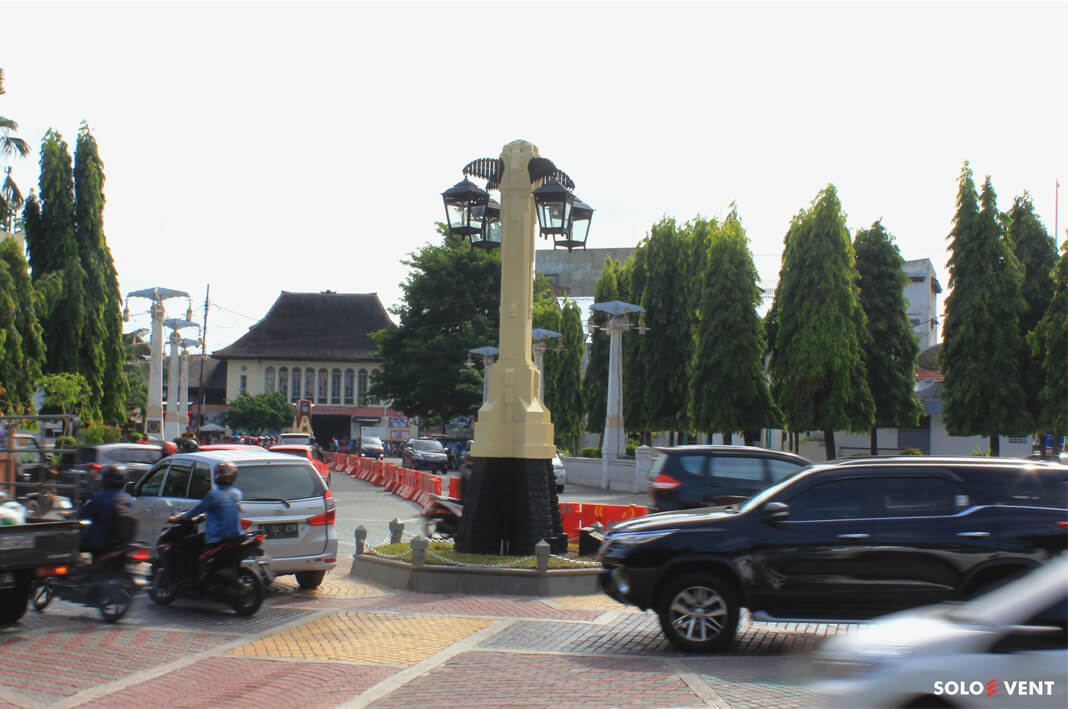 In the village, there was a plot of land owned by Ki Gede Sala purchased by Pakubowono II. At that time, Pakubuwono II bought the land for 10,000 ringgit (Dutch guilders). The land was used to establish a new kingdom after the Kartasura Palace was damaged by the rebellion. The kingdom was known as the Kasunanan Surakarta Palace. 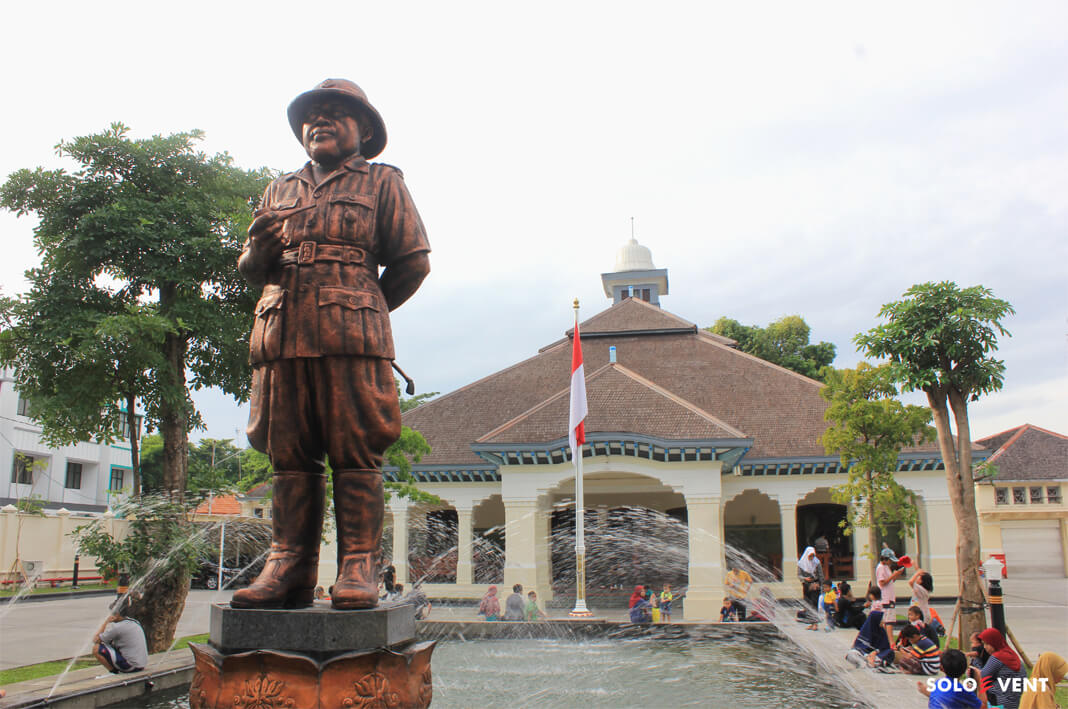 People are more familiar with the name Solo. You know what, the pronunciation of “Solo” – not “Sala” – occurs because the Dutch colonial tongue cannot pronounce Sala (“a” is pronounced the same as “o” on “monitor”). Finally, one of the words was carried over this day. 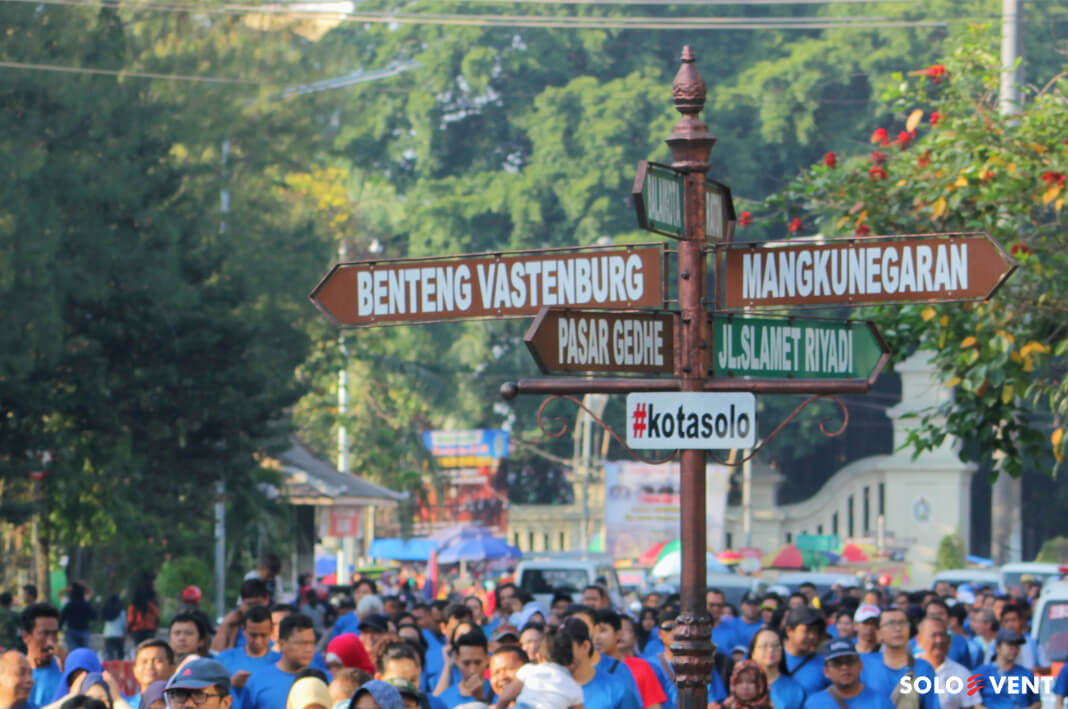 However, it is simpler and easier to remember, people prefer to call Solo rather than Surakarta. Solo has worldwide song “Bengawan Solo” which created by the keroncong maestro, Gesang.

Get it? But no matter how you call it, whether Solo or Surakarta, there’s nothing wrong. The city is still same, a city that is thick with culture and traditional culinary. 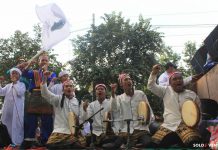 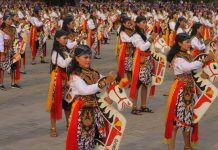 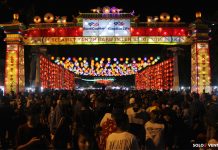 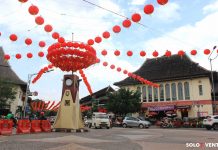