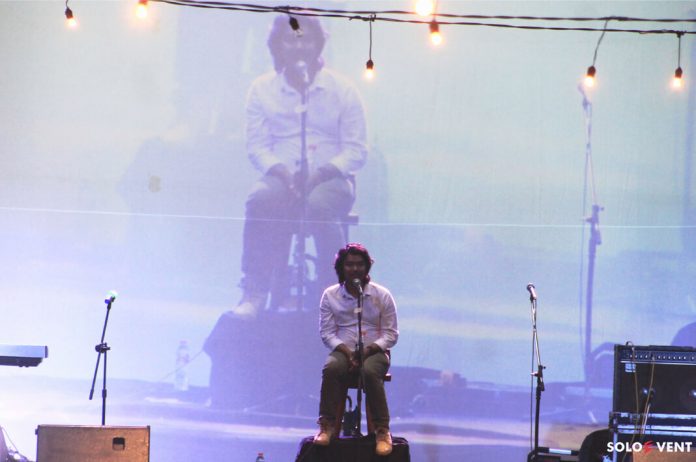 In the final segment, there was a show from Dodit Mulyanto. That night, Dodit made the audience keep laughing.

The Komika from East Java shared his experience while studying at Sebelas Maret University (UNS) Surakarta. “I studied for seven years at the UNS. Then, technology was not renewable yet. The printer sound makes your neighbor waking up,” he explained.

While studying at UNS, Dodit rent home in Ngoresan. He said payment is cheap, only 50 thousand Rupiah. “It has small space. When the rain comes, my bed gets wet. Then, the mushrooms come out. One a minute for your bed tempeh,” Dodit joked. 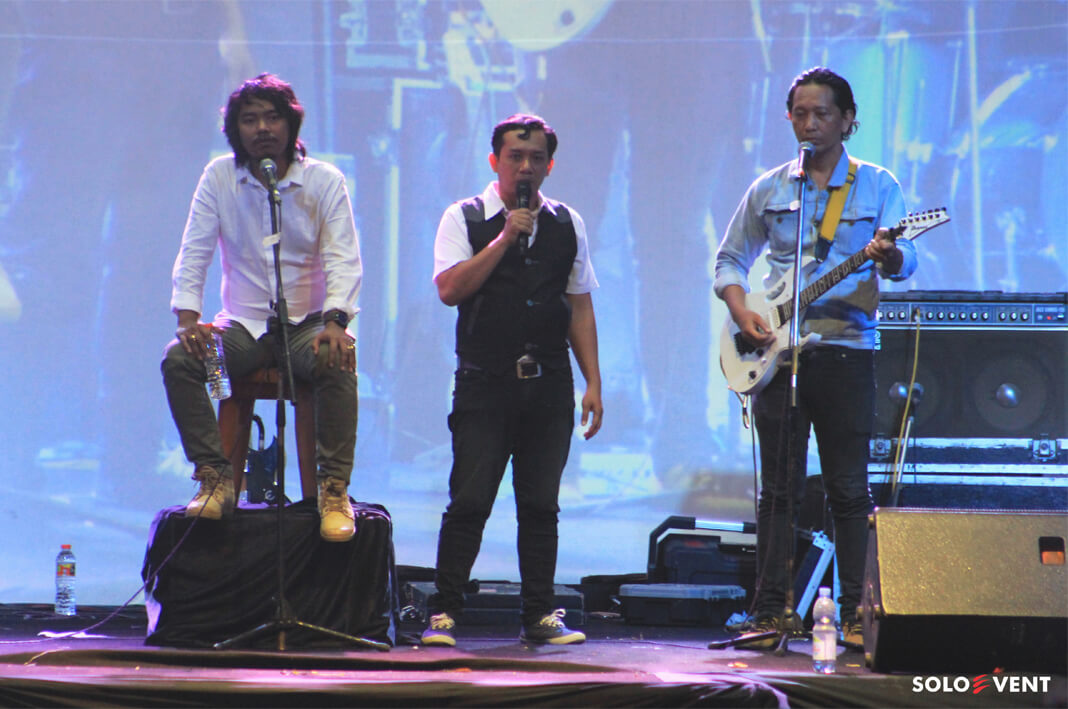 He moved to the Jurug Rent House. It was also quite cheap. “You will surprise with the tiger’ roar,” he said.

The 33-year-old man seems to be undergoing a proverb “berakit-rakit ke hulu, berenang-renang ke tepian”. After had a hard time, now his life is totally different.

In 2013, he competed in Stand-Up Comedy Indonesia 4. Dodit said, as an artist, he often took a picture with beautiful girls. One of them was Vanesha Prescilla or Milea in the film Dilan 1990. “I posted the photo on Instagram. But netizens are so mean. They said, Milea foto sama tukang pentol,” he said.