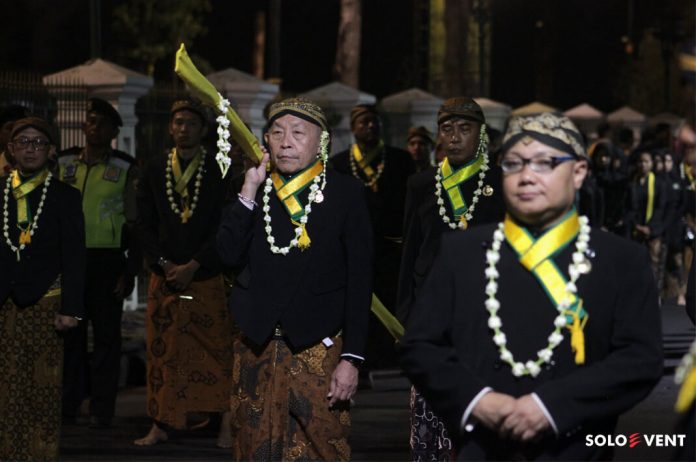 The four heirlooms, lances and a palanquin, will exhibit. Kirab starts from Puro Mangkunegaran then passes Ronggowarsito-Jl. Kartini-Jl. RM Said-Jl. Teuku Umar and returned to Puro Mangkunegaran. During the event, all participants will stay in barefoot and speechless. 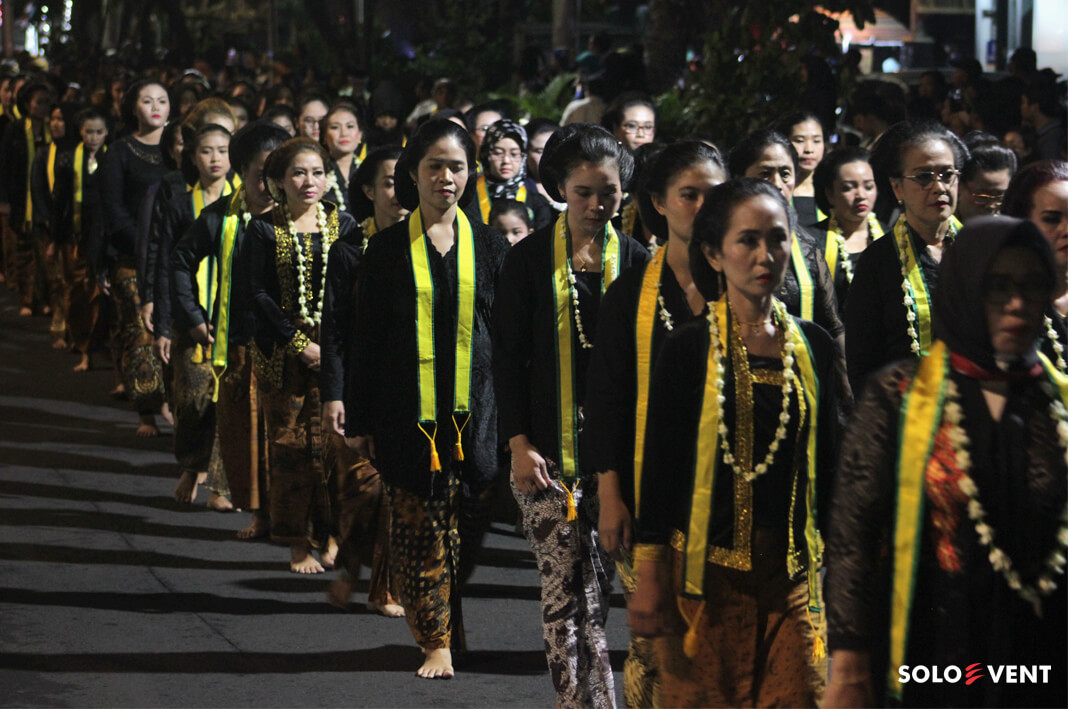 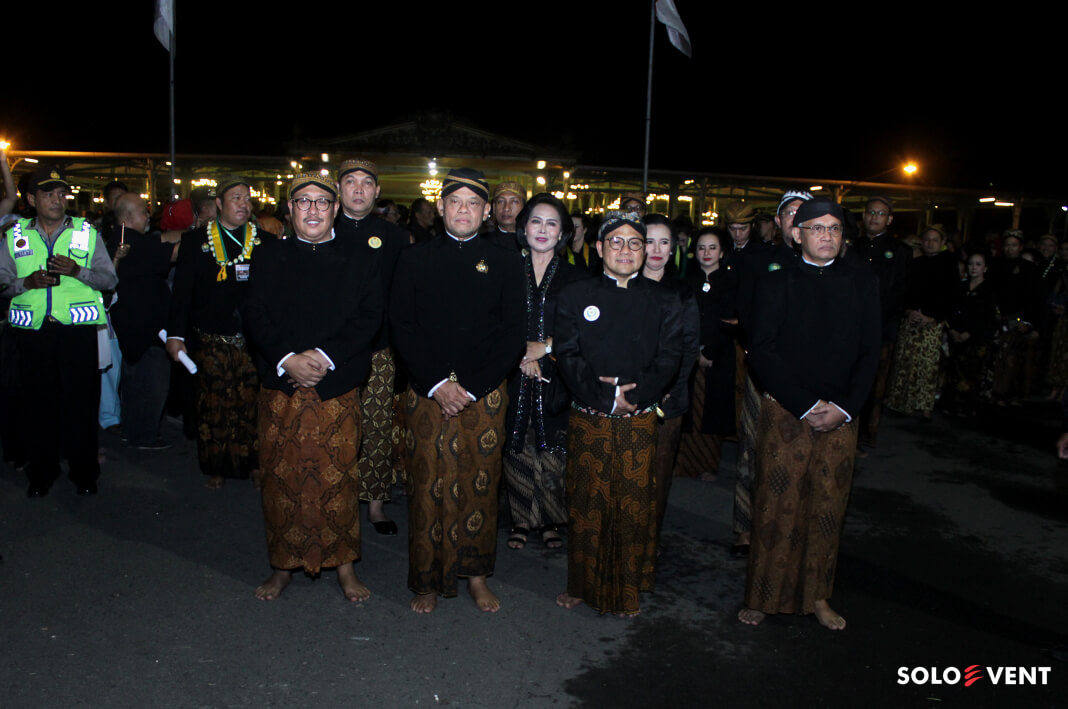 According to Secretary II Kirab Pusaka Dalem, as the Public Relations Puro Mangkunegaran Joko Pramudya, the tradition of heirloom and tapa bisu is a form of contemplation or as a symbol of self-reflection or deeds during the past year. 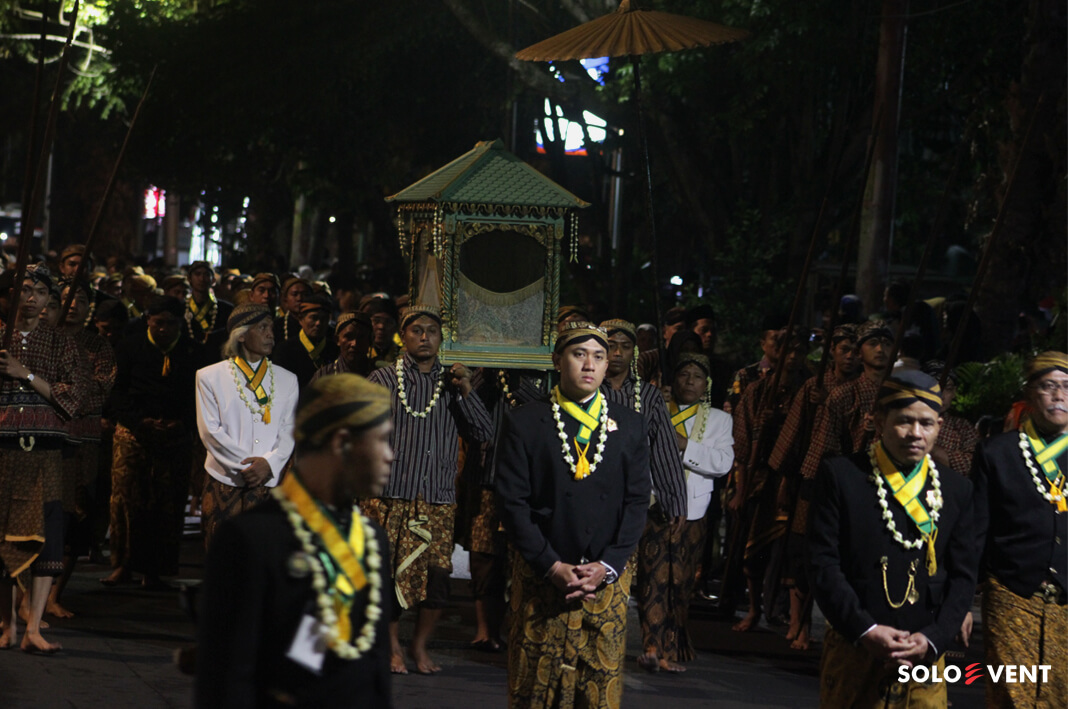 “Kirab is cultivated to concern, to pray, to be mute. It is a reflection of controlling the lust to introspect the past. In this new year or the future, it can be even better,” he said.

FYI, Al Wustho Mangkunegaran Mosque also recites Al Qur’an as a sign that customs and religion can be in a line. 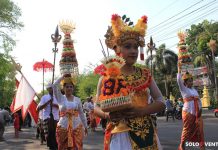 The Beauty of Diversity at the Indonesia Heritage City 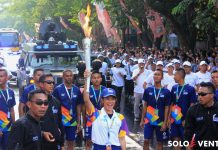 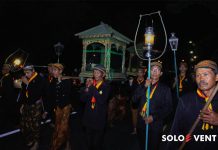 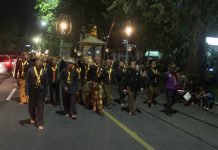