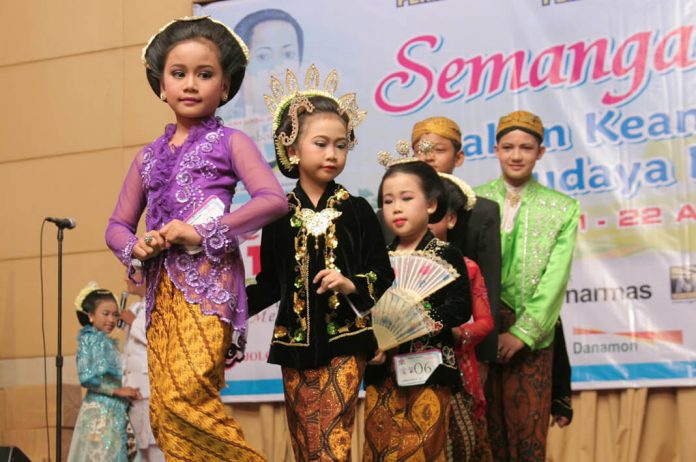 Soloevent.id – Raden Ajeng (R.A.) Kartini is an Indonesian feminist. Every April 21, her born day, many cities in Indonesia celebrate with various events.

Solo is one of them. Malls in Solo have many agendas to enliven Kartini Day. Here is a list of activities. 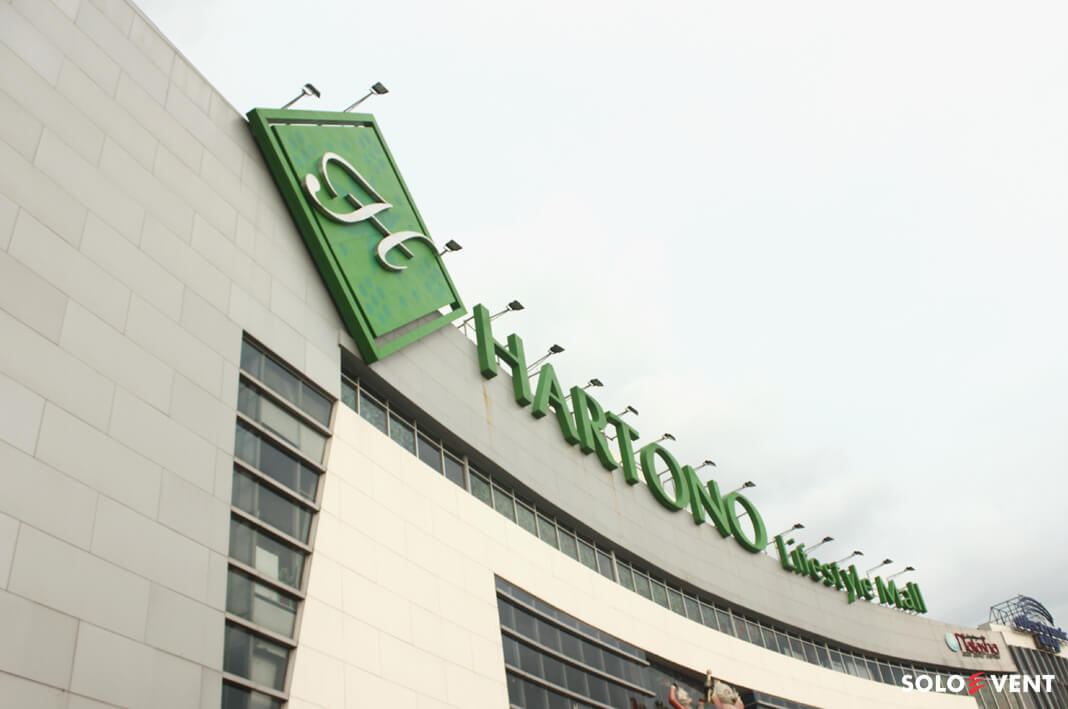 The mall located in Solo Baru holds a unique competition, namely the Jamu Gendong Fashion Show Competition, which has millions of Rupiah prizes. 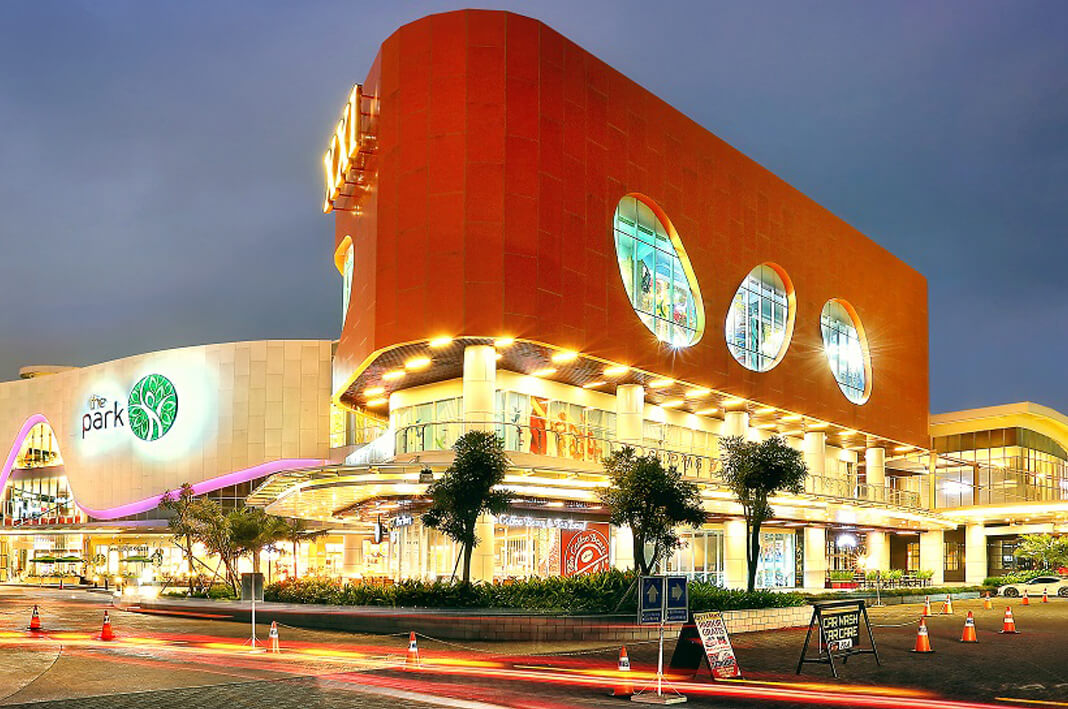 The Park Mall shares vouchers on Kartini Day. The event was themed “Kartini in Your Version”. Just follow Instagram @theparksolo_official, upload 1-minute video about Kartini  in your version, don’t forget to mention the @theparksolo_official account and mention 5 friends, then use hashtag #theparkmall #kartiniday #kartinithepark. 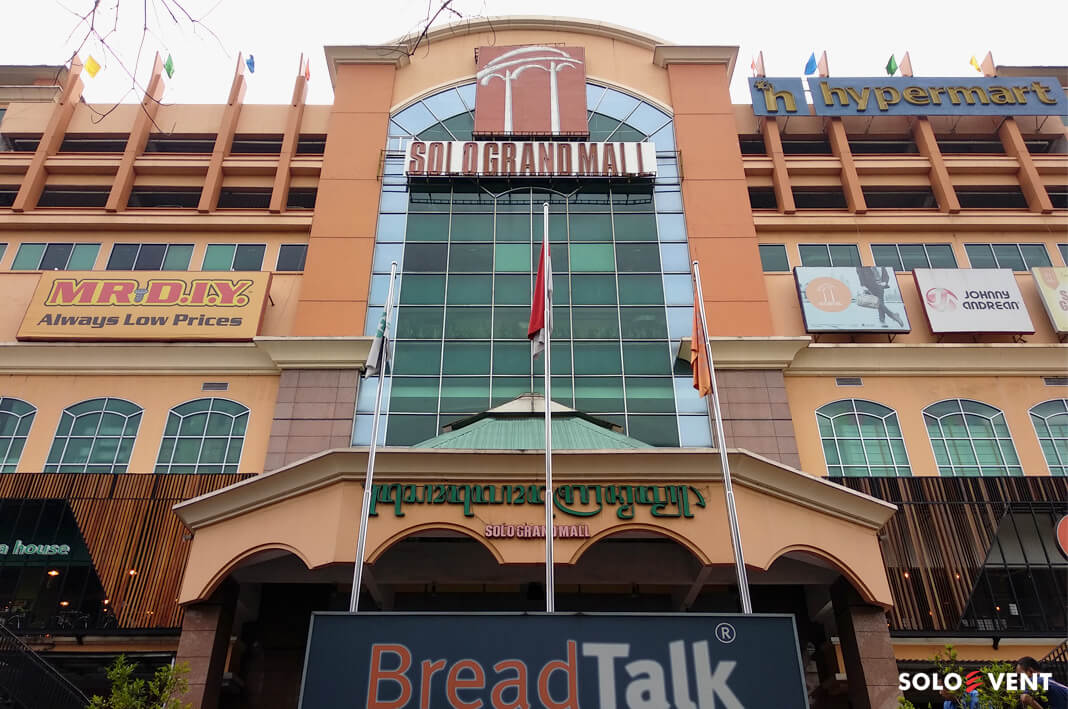 On April 11, 2019, it held a Kartini Day event titled Kartini Bersama Puri Mandiri. However, on the 21st of April, Solo Grand Mall will celebrate Kartini Day with the Surakarta branch of Indonesian Kindergarten Teachers. The event starts at 10.00 a.m. 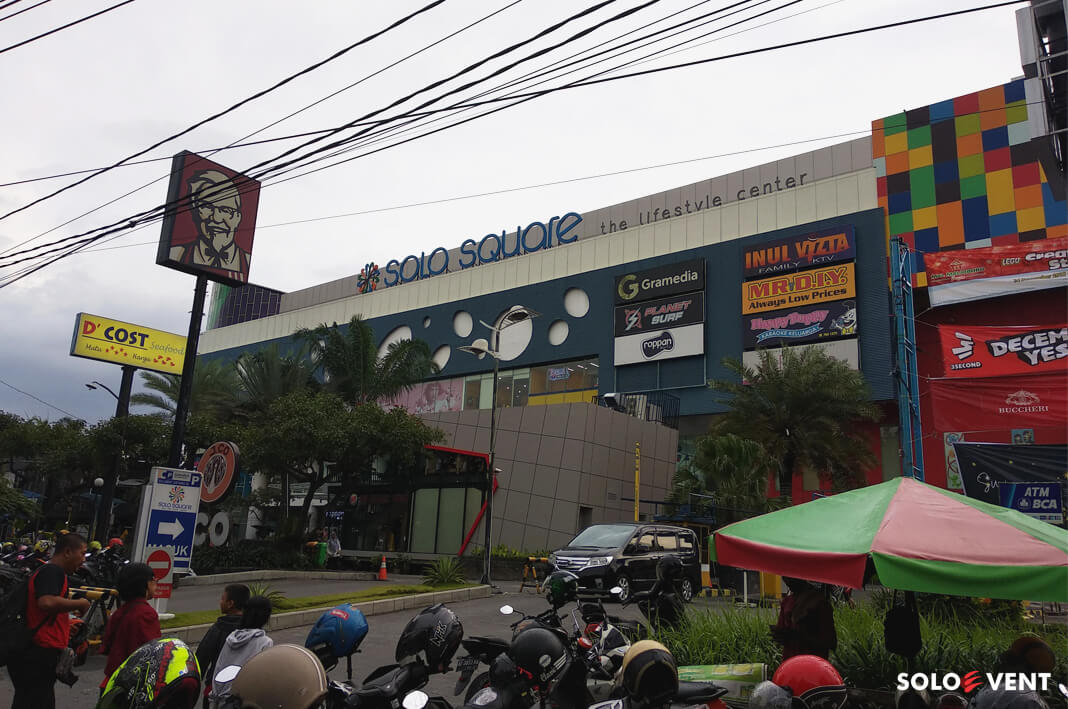 Solo Square also held several activities to welcome Kartini Day and Easter. The event will take place from 18-22 April 2019, along with the full agenda. 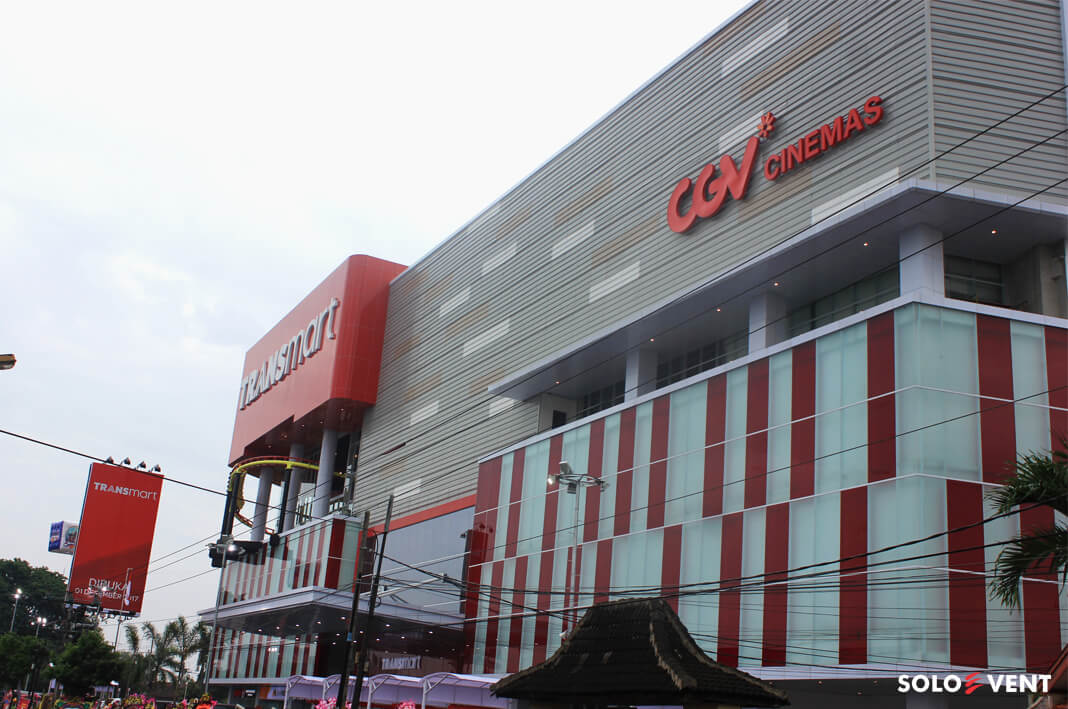 That was the schedule for Kartini Day celebrations in the malls in Solo. Join and Enjoy it.