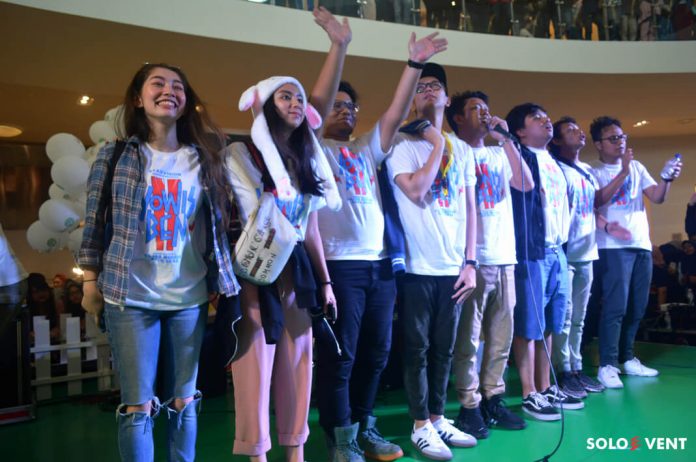 The Park Mall atrium was crowded by fans was increasingly excited when Bayu Skak et al. get off the bus. “Solo piye kabar e cah? Rame tenan,” Bayu said from the stage. 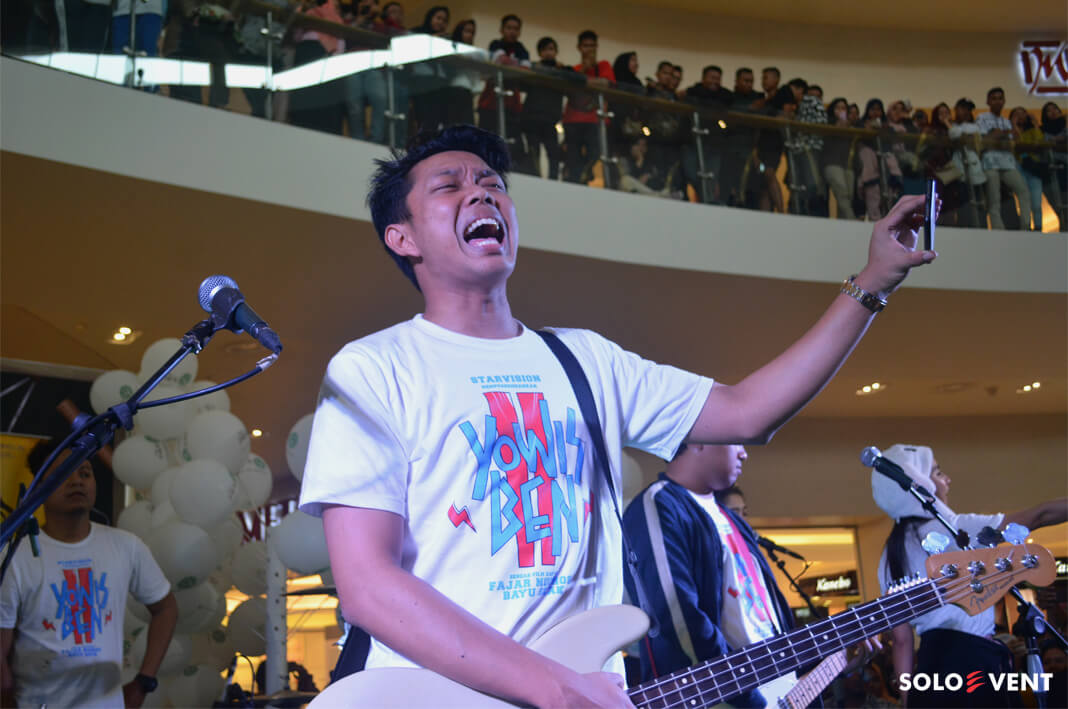 After holding a meet and greet, Yowis Ben 2 actors stopped by XXI the Park Mall to hold watch their movie together. 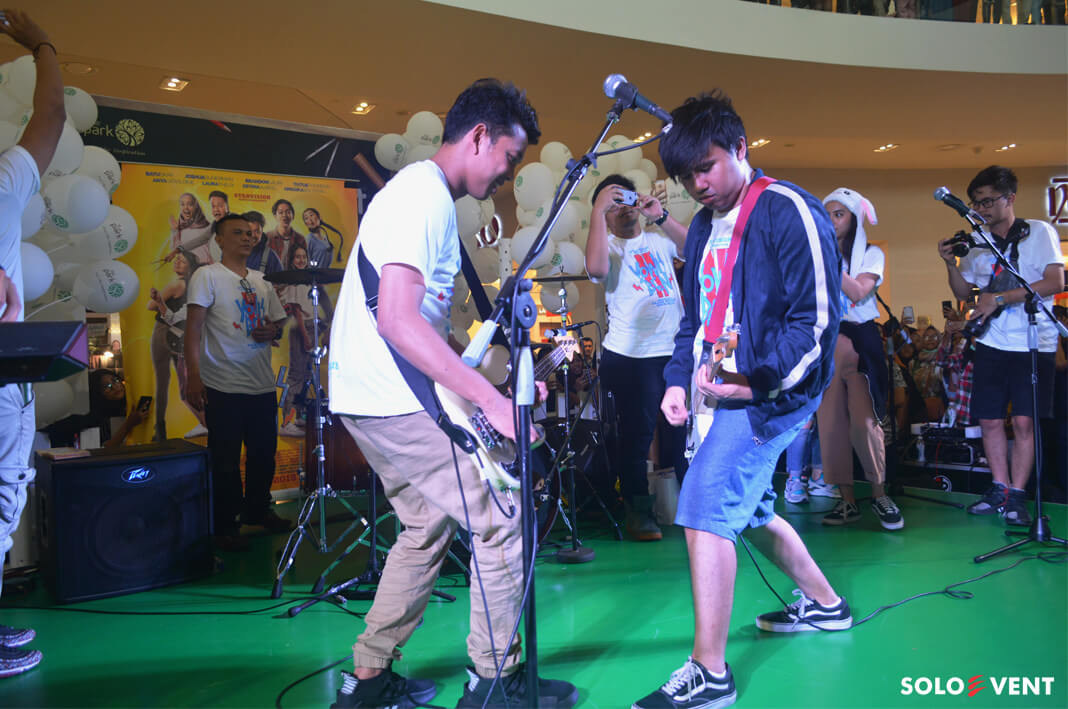 Yowis Ben 2 tells the life of four high school kids from Malang who formed a music group called Yowis Ben. This movie will explore the twists and turns of the band’s struggle to achieve popularity. However, it is not easy. Problems from each personnel began to emerge. Yayan is married to Mia, Nando’s family life has been in shock since his father decided to remarry, until Doni’s ambition to have a girlfriend. Bayu also has problems with his family and lover.

Not only laugh, you can see the actors cry a lot on its. In addition, you can also hear new songs from Yowis Ben.

In its first film, Yowis Ben managed to get more than 900 thousand spectators. In fact, it received an appreciation from the Indonesian President Joko Widodo. Yowis Ben 2 has aired in theaters starting March 14, 2019.